“She did prove to be that ideal student”, says Harnaaz Sandhu’s Communication and Diction Trainer Supreet Bedi

Communication and diction play a very important role when it comes to sharing our thoughts, addressing an audience or simply while speaking to someone. And when it comes to international competitions or representations, it takes a team of experts to train young delegates who will be representing our country on international grounds. One such name is Supreet Bedi, Communication and Diction Expert at Miss India Organization (MIO). 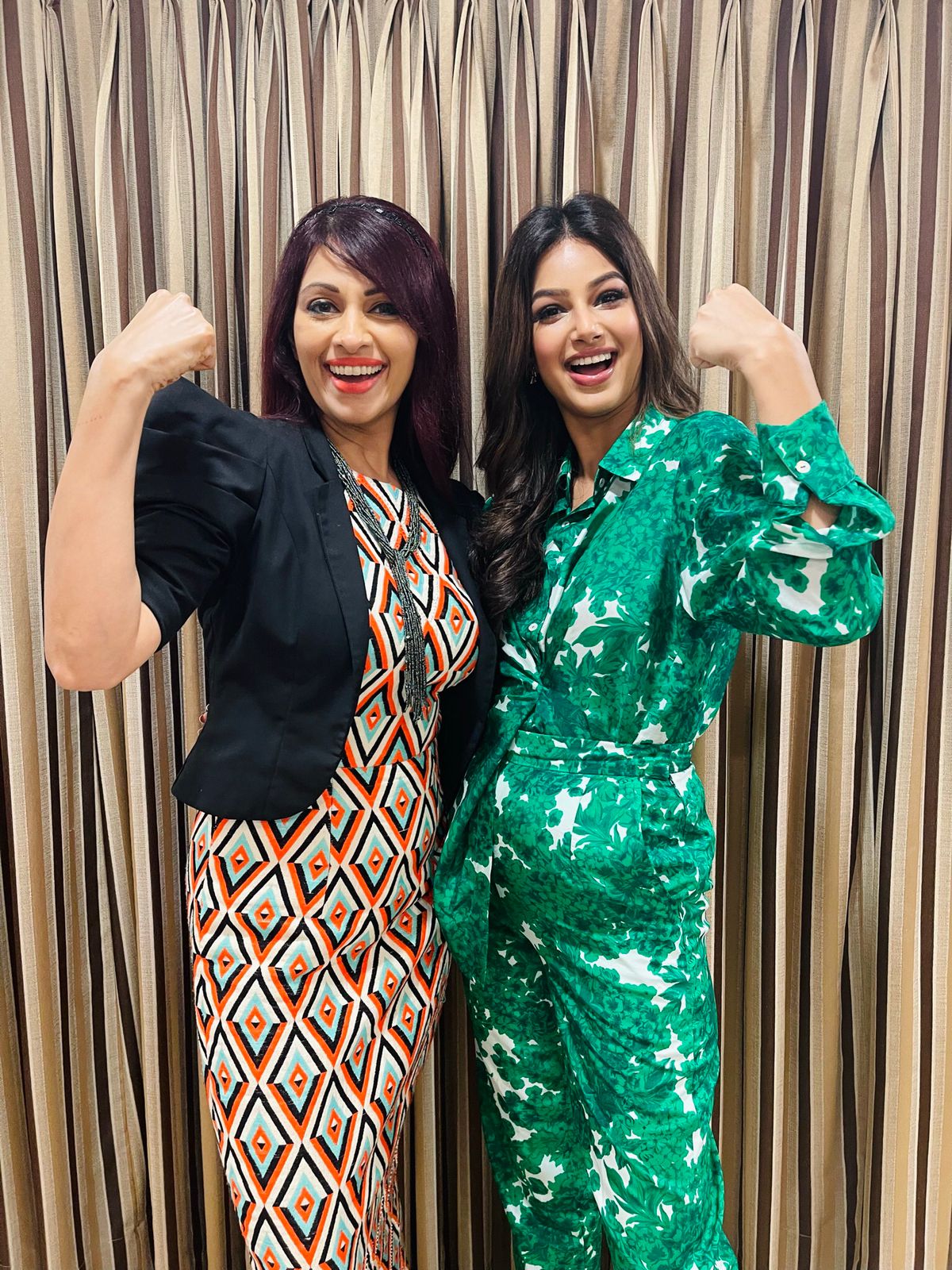 Supreet Bedi has achieved prominence in her field of work, purely by means of her own steadfastness, she is also the reason behind MIO’s beauty queens performing to the best of their capabilities on the international stage. She has been a guide, a mentor and family to most of the winners including our Harnaaz Sandhu, Miss Universe 2021.

About training Harnaaz and helping her wade through her self-doubt and wavering confidence, Supreet says, “Harnaaz always had determination. She believed she was winner material but was practical enough to know that she needed polishing. Her accent and pronunciation had to be toned down. Removing mother tongue influence is hard work and took dedicated sessions to get her to rise above her regional influences and sound more international without being fake. Our environment makes us; so I encouraged her to create a suitable environment by watching English content, following the right channels and covering role plays and mock interactions. Above and beyond the basics of communication, we often had philosophical chats that helped deepen her emotional quotient while cross-referencing her personal experiences. It took a dedicated team of panelists to get her there! Over time, her answers showcased depth, compassion, empathy and substance. I was all teary when watching the finale live and jumped with joy when her name was announced! She did prove to be that ideal student!”

In the 2005 pageant, Supreet Bedi won the title of Miss Talented and from then on it was no looking back for her.

In 2006, she moved to Mumbai as Zoom TV’s much loved presenter. With her distinct voice and inimitable style, she quickly became a popular name in the hosting world.

Main Miss India was one TV show that she enjoyed anchoring thoroughly as that took her to behind-the-scenes of Femina Miss India, year after year.

Having had a pageant experience herself, Supreet was intrigued by the background stories and their translation on-screen. Soon after, she joined the esteemed panel at Miss India Organization as their Communication Expert and since has been training India’s pageant winners for international representation.

“It’s hard work preparing the delegates for that prim and proper delivery but all that effort is worth the victorious return!”, she states. “I remember doing vigorous sessions with Rohit Khandelwal before his departure for Mr World 2016. He became the first Indian to bag the title of Mr World!” Her smile bore testimony to her belief that confidence is self-made. “No one is born confident.”, she adds.

“It’s truly the fruit of your labour! If you don’t shirk practice, I can guarantee a transformation that will stand you proud.”

Such was the case with Harnaaz Kaur Sandhu who bedazzled everyone with her humongous victory as the new Miss Universe — that too after 21 years!

“Her dedication during our training sessions was commendable! She would do as told without questioning my intention. If I asked her to repeat something 99 times, she would happily do so, promising that she will stand me proud soon and so she did!”

Says an elated Supreet who admits that it’s hard for her to contain her excitement.

Supreet is also a Jury member at the Miss India Organisation and at present, she is writing her first book on Communication strategies and hosts a YouTube Channel called ‘SUPAbility by Supreet Bedi’ highlighting tips & tricks for successful voice representation.

“My Voice is my Power”, She declares purposefully. “And I choose to share it to make India heard!”