One of the most loved industries across the globe, Bollywood is not only a medium of entertainment but a part of the masses' lives in India. From the routines of the stars, to their vacations, everything is a matter of interest for the audience. Amongst the same, one of the most interesting aspects is the debuts of upcoming Bollywood stars.

Here's a list of some of the most awaited debuts of B-Town beauties: 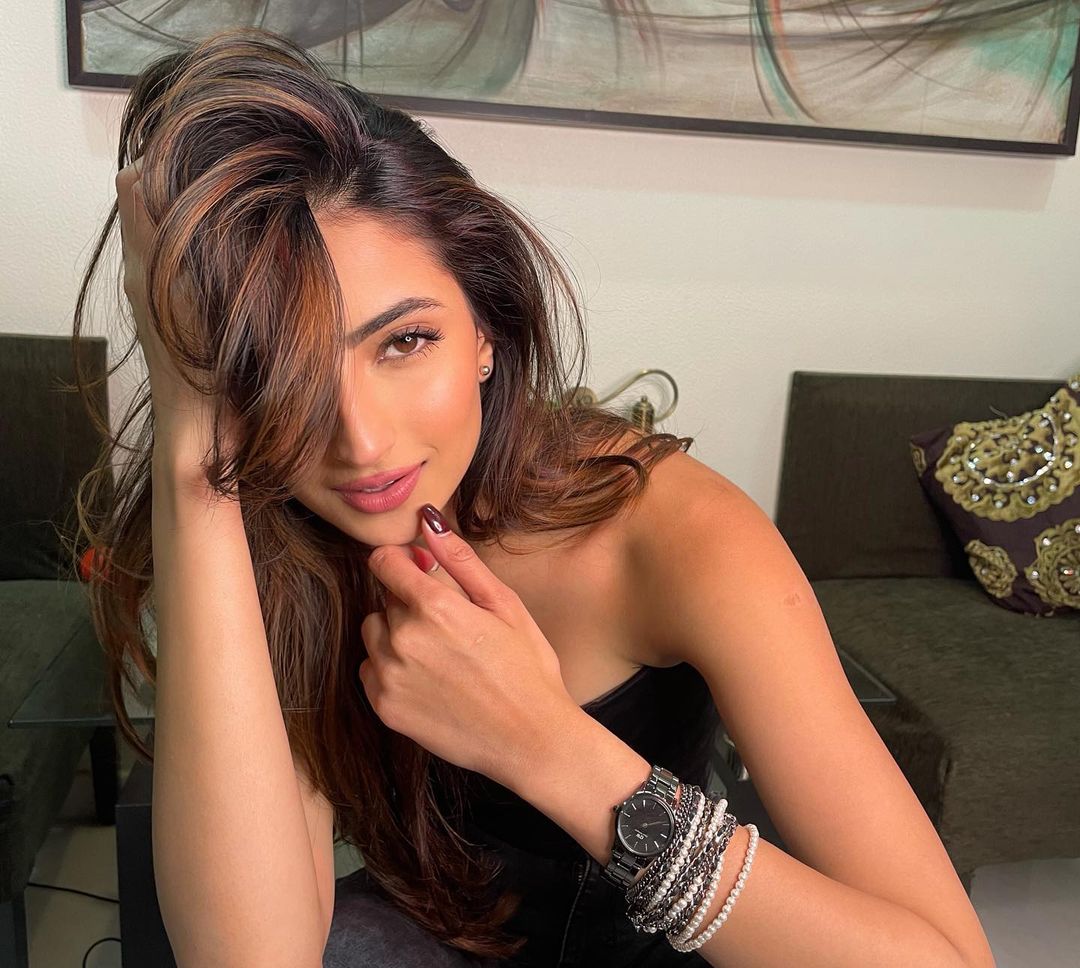 Daughter of Sanjay and Maheep Kapoor, Shanaya Kapoor has created immense buzz and anticipation for her debut. With a good fan-following on social media already, Shanaya has been the talk of the town for speculations and conjectures about her debut. The young starlet is reported to make her debut with Karan Johar's Dharma Productions' soon.

After the successful debut of Janhvi Kapoor, all eyes are on Boney Kapoor and Sri Devi's younger daughter Khushi Kapoor. Often spotted at the gym and at her brunch-dinner outings with family and friends, Khushi has been exciting the audience for a news about her Bollywood entry. While there haven't been any word on her debut yet, audience is excited to witness the young starkid on the silver screen soon.

If you're the daughter of world's biggest Superstar, it's quite natural for the audience to await your debut. Daughter of the mighty Superstar Shah Rukh Khan, Suhana Khan is constantly in the news for her stunning pictures and reports of her acting stints at the theater in the USA. While the young starlet has impressed the netizen with her acting chops in the short glimpses of her theater act, the anticipation has been beaming for her Bollywood debut.

Already having emerged as the overnight sensation with the phenomenal success of her debut single 'Bijlee Bijlee', Palak Tiwari has begun her journey to stardom. Recently, the young actress was also spotted for an ad shoot with Varun Dhawan and is soon speculated to make her Bollywood debut. Having carved a place for herself in the hearts of the audience, Palak Tiwari is undoubtedly amongst the most awaited and anticipated debuts of Bollywood.