For decades, Bollywood has painted a picture of the conventional hero who fights the bad guys and emerges as the righteous messiah. A typical film has witnessed a hero and a villain fighting against each other for the good over the evil. However, a few stars opted for the eccentric choice of slipping into a grey character and most importantly, still won the hearts of the audience.

While building a name for themselves in the industry, most actors choose the goody image playing the ideal hero, only a few risk-takers went darker early in their career. 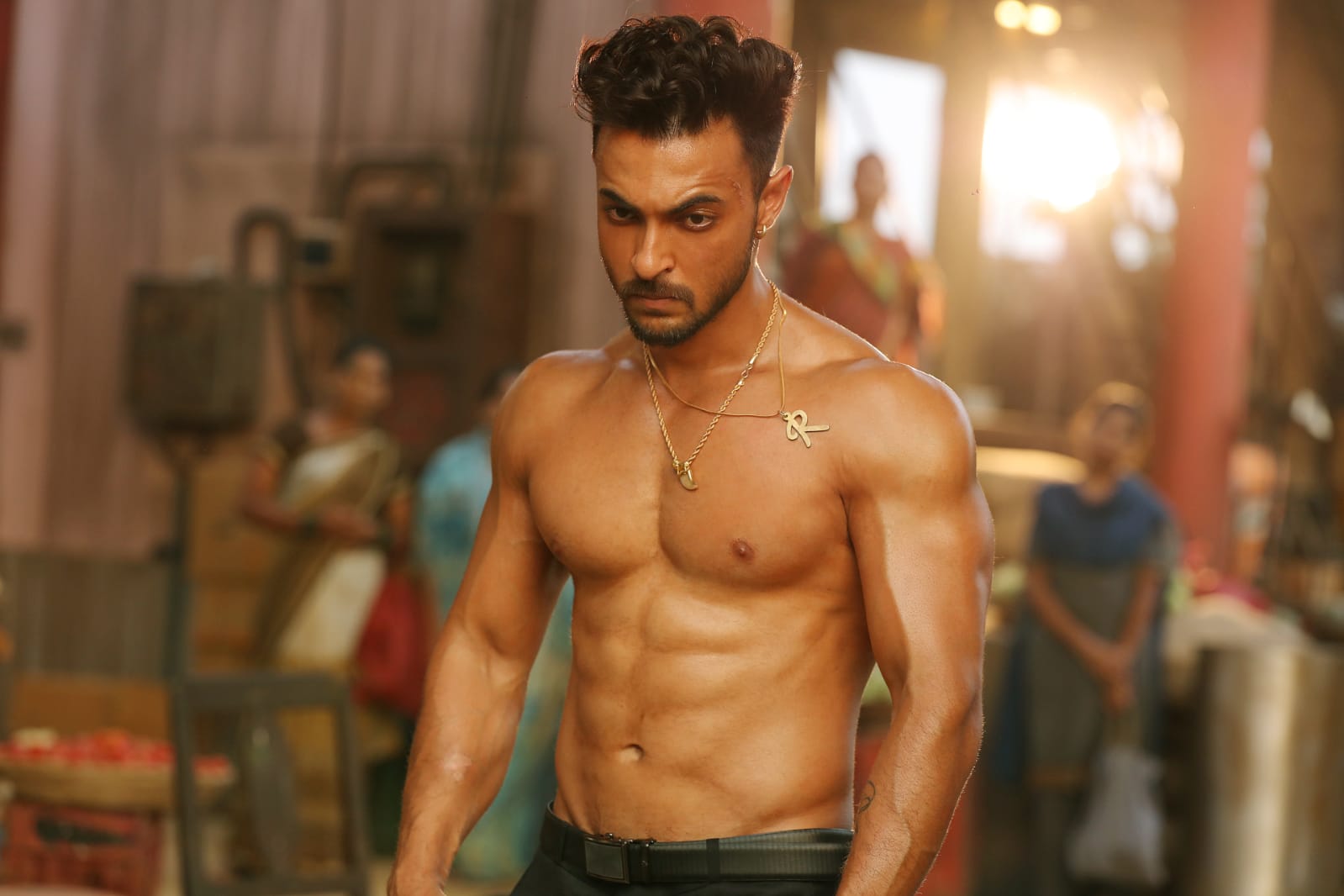 Here's a look at few Bollywood stars who dared to don the negative shade in the beginning of their journeys:

Touted as the 'King of Romance', Shah Rukh has defined the ideal hero with his charm and lover-boy avatar. However, much before DDLJ, Kuch Kuch Hota Hai and the innumerable love stories he presented, Shah Rukh Khan opted to be the bad guy consecutively in a year with Baazigar and Darr, which established him as the versatile actor.

After turning into an overnight sensation, Hrithik Roshan created history as the most successful debut with Kaho Na Pyaar Hai. While the star could have continued to opt for safer scripts, Hrithik Roshan chose to play a terrorist in Fiza. Winning praises for his character and performance, Hrithik Roshan's daring stint emphasized his credibility as an actor, opening doors for more experimental roles in his career.

The most recent addition to the list is Aayush Sharma. After playing the guy-next-door, loverboy in LoveYatri, Aayush took a drastic change for his character in 'Antim: The Final Truth' by slipping into the role of a deadly, menacing gangster. Shockingly impressing the critics as well as the audience, Aayush Sharma became the talk of the town for his emotionally appealing portrayal, emerging as the versatile actor.