Sayani Gupta earns acclaim for her "convincing performance" in Homecoming

There is a mystic charm in Sayani Gupta's performances! From emoting through her eyes to making her presence felt on the screen - the actress is one of the finest performers in our industry. The recently-released film 'Homecoming' is another brilliant addition to her list of impeccable filmography. 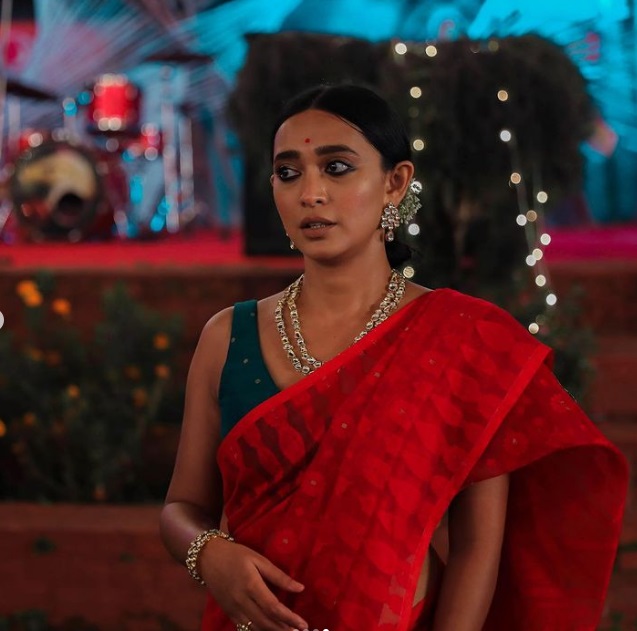 'Homecoming' compels you to take a stroll down memory lane and revisit your college day. Sayani Gupta as Sri, a film actress, looks breathtaking in every frame & brilliantly catches the nuances of her character. While impressing the critics & audience across the nation, the progressive star is earning wide acclaim for her work.

Commenting on the same, a critic wrote, "Sayani is drop-dead gorgeous and puts up a very convincing performance." Meanwhile, many hailed the actress' performance and chemistry with Hussain Dalal as terrific.

Riding high on the success of Homecoming, Sayani Gupta is gearing up for the next season of the international Emmy nominated drama series, 'Four More Shots Please!'.