Bollywood actor Sanjay Dutt has come on board to be the brand ambassador of the first edition of Torrent JITO Thane Half Marathon scheduled to be held on March 20th, 2022. He will be the face of the Half Marathon. The central theme of the event is ‘Run For Cancer’. Mr. Dutt who himself is a cancer survivor will help widen appeal, create awareness, and galvanize support to raise awareness about this life-threatening disease. 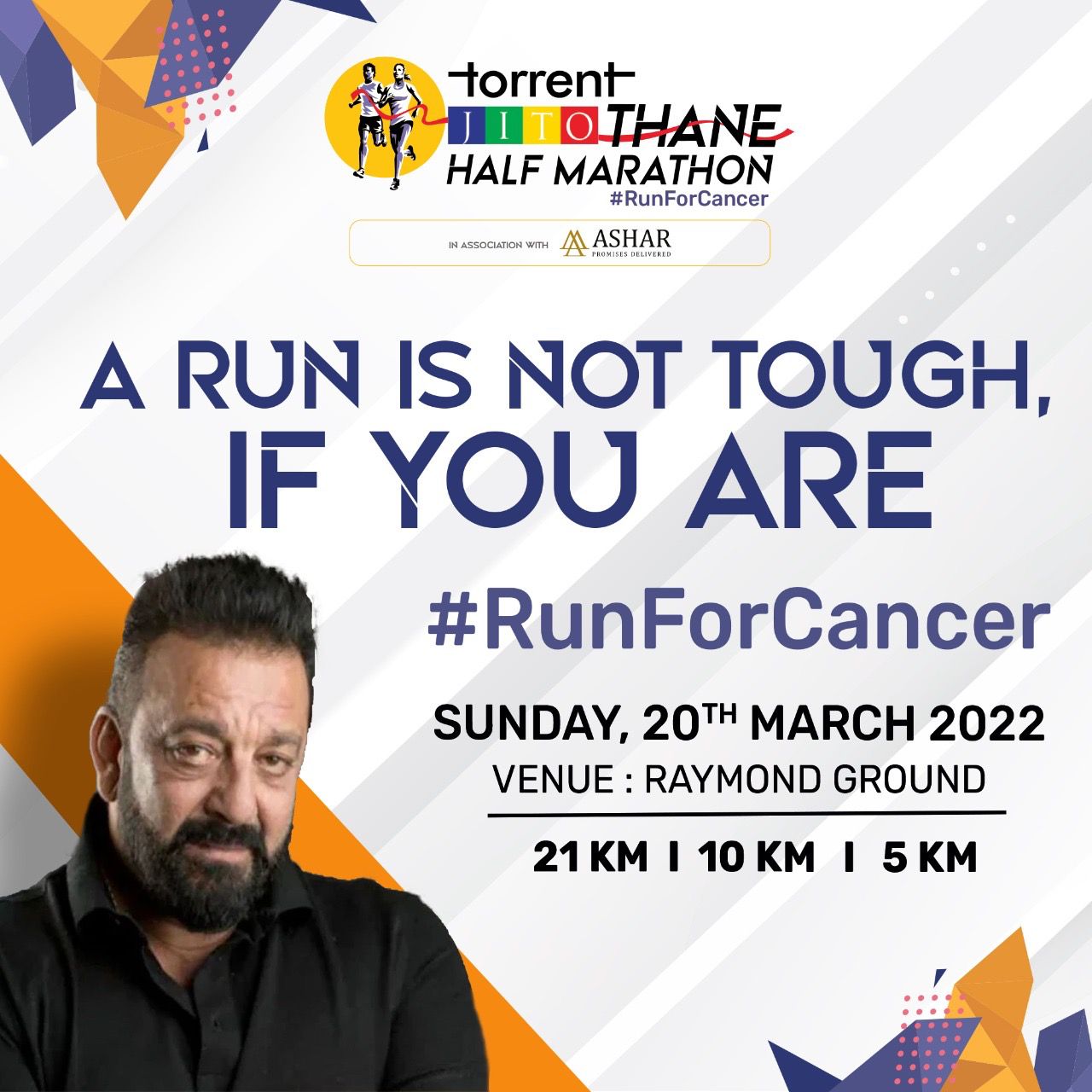 “I am extremely honored to partner with Torrent JITO Thane Half Marathon 2022 as the Brand Ambassador. This run will be a joint effort to create awareness about cancer and to encourage people to adopt a healthy lifestyle. I can personally relate to the anguish the families go through during this tough phase of fighting with cancer. I am delighted to be part of this noble cause and wholeheartedly express my support to those who have been courageously fighting this dreaded disease.” said Sanjay Dutt. 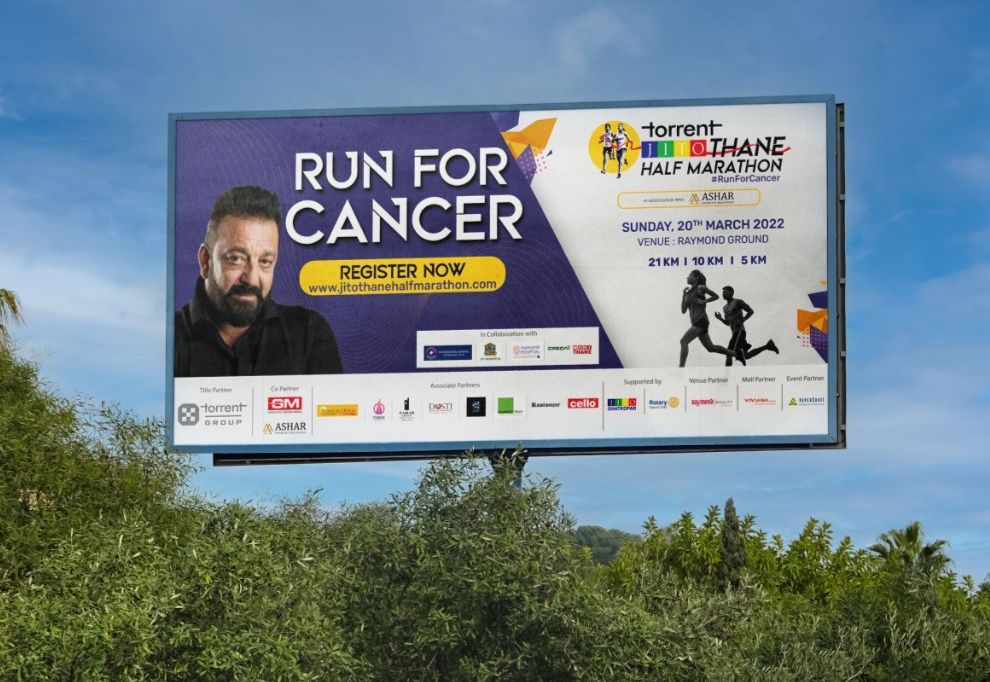 Announcing the development, Mr. Ajay Ashar, Managing Trustee, JITO Educational and Medical Trust said, “We are thrilled to have Mr. Sanjay Dutt as the Brand Ambassador for Torrent JITO Thane Half Marathon. Apart from being a multifaceted Bollywood actor, he has always pledged his support for various noble initiatives to bring about changes in society. The main objective of the half marathon is to create awareness for cancer. Mr. Dutt who has survived this terrible disease is truly the epitome of unconquerable spirits that has helped him fight through the worst tragedies of life. Now as the face of this half marathon he will use his celebrity status and experience as a catalyst to bring about inspiring life changes among cancer victims”.

Torrent JITO Thane Half Marathon is organized by Jain International Trade Organization (JITO Thane) and JITO Educational and Medical Trust. The event is organized in collaboration with Thane Municipal Corporation, Tata Memorial Hospital, CREDAI-MCHI Thane and Shree Mahavir Jain Hospital. Thousands of runners and spectators from across the country are likely to participate in the race, making it one of the largest running events in the Thane district.