One of the most star-studded and celebrated entertainment event, Dabangg Tour is highly anticipated for the explosive performances by varied celebrities coming together to share the stage. Ever since it's inception, while the faces of each show change the two constants throughout have been Superstar Salman Khan and the host Maniesh Paul. 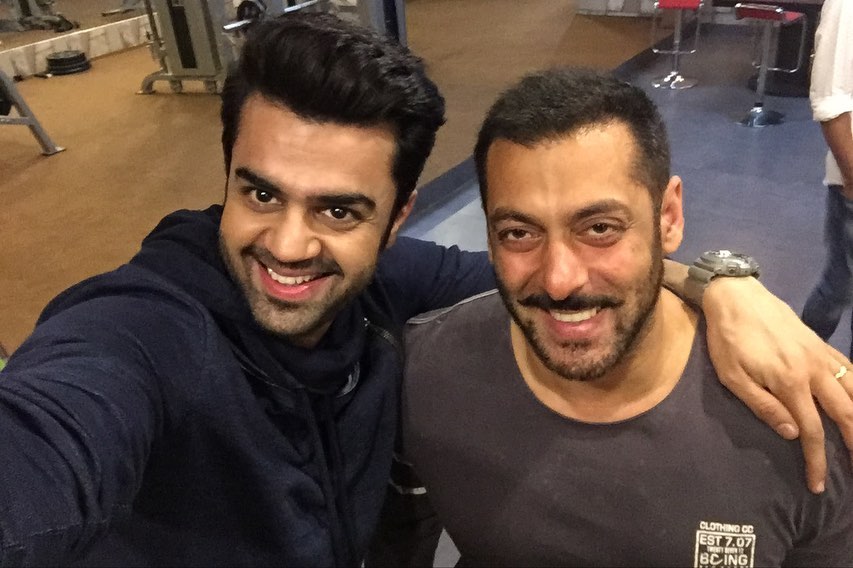 Having started in 2017, Dabangg Tour has had over 20 shows across the globe. Every show has been consistently hosted by the 'Sultan of Stage' Maniesh Paul, beginning the event with his dance performance. 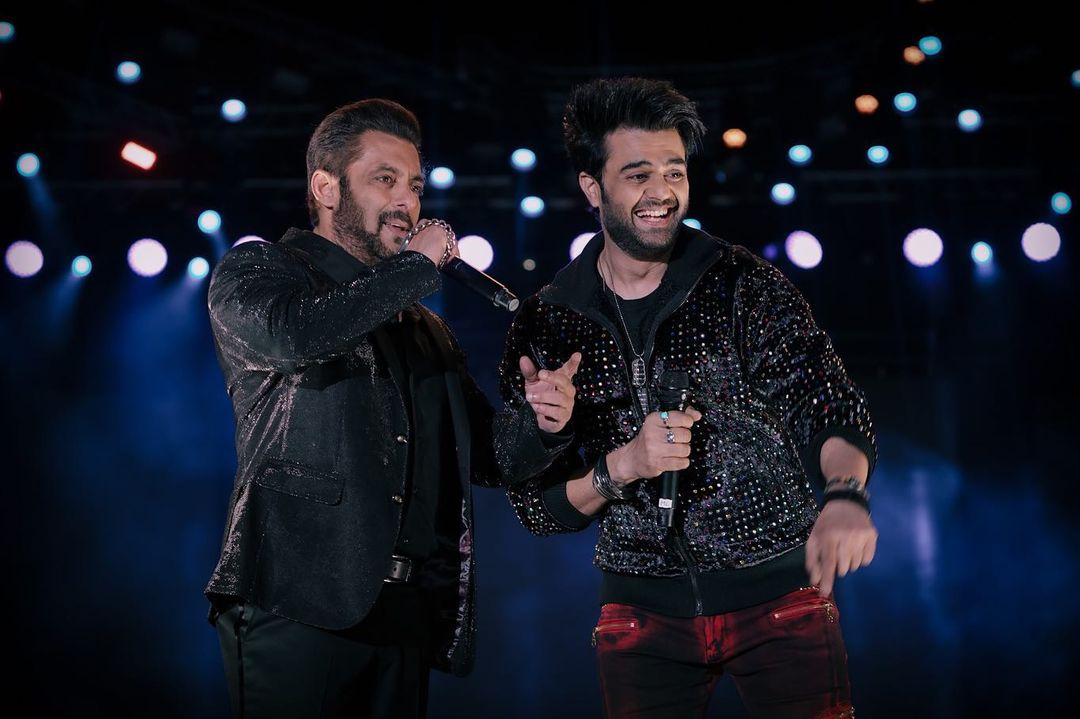 From USA, Dubai, HongKong, Canada, New Zealand, Australia, Riyadh to India, Dabangg Tour has featured many celebrities over the years including names like Katrina Kaif, Sonakshi Sinha, Shilpa Shetty, Jacqueline Fernandez, Guru Randhawa, Prabhu Deva to the recent additions of Aayush Sharma, however, every show has constantly presented the brilliant camaraderie between the host Maniesh Paul and Superstar Salman Khan.

Talking about the same, Maniesh Paul says, "Dabangg Tour is like a family ritual to me now, I've been a part of every show since the beginning and getting together with Salman Bhai is always a pleasure. We have toured different nations, across different seasons with many celebrities, the vibe and energy of the stage is totally exhilarating. Tonight, we are performing in Dubai and I'm looking forward to not just this performance but the many more tours and shows in the future!"

With an endless list of shows to his credit, Maniesh Paul has earned the title of the 'Sultan of Stage' with his impeccable colloquial skills, wit and spontaneity.

Leaving his imprints across platforms, Maniesh Paul began his journey as an RJ, VJ, and has impressed the audience with his varied talents of acting, singing, dancing and hosting.