Rudra is a dream project for me: Raashii Khanna on making her debut with Ajay Devgn starrer

Raashii Khanna who is all set to make her OTT debut with Rudra: The Edge of Darkness, co-starring Ajay Devgn, poured her heart out expressing gratitude for the phenomenal response for her web debut. 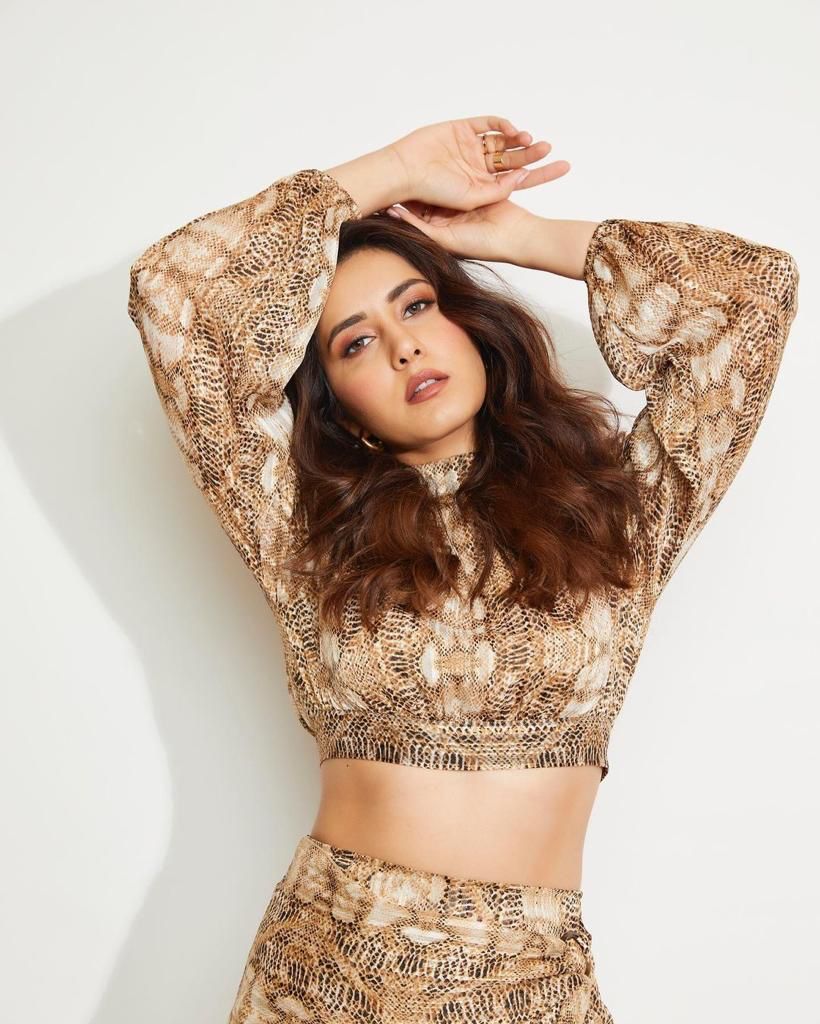 Recently, the trailer of Rudra: The Darkness Within launched on the internet, offering insights into the crime thriller show.

Donning coloured short hair, Raashii Khanna makes an impact with her intriguing character. Coming in like a breath of fresh air in the seemingly dark and daunting world of Rudra, Raashii Khanna creates excitement for her character.

Talking about her debut, Raashii Khanna shares, "Rudra is a dream project for me, not only because I am making my digital debut with the show but also because I've been bestowed with an opportunity to work with a celebrated actor like Ajay Devgn. The premise and concept of the show is dark and gritty which is not a very easy genre and especially for me, it has been extremely challenging. As an actor, it has been an extremely enriching and rewarding experience to be a part of the show. The response to the trailer has been really overwhelming as the audience has poured their love on me in just a few glimpses, I can't wait for the audience to watch the entire show."

The actress forays into the digital space with Applause Entertainment's Rudra, making an explosive entry on OTT.

Apart from Rudra, Raashii Khanna is also gearing up for Raj and DK's next with Shahid Kapoor and  Vijay Sethupati.