Raashii Khanna begins next schedule of shoot for Yodha

Creating waves across industries, Raashii Khanna is busy hopping sets and running around the clock one film after another. After wrapping the shoot of Thank You with Naga Chaitanya in Moscow and finishing the schedule of Sardar with Karthi in Chennai, Raashii has now resumed shooting for her debut Bollywood film 'Yodha', with Sidharth Malhotra. 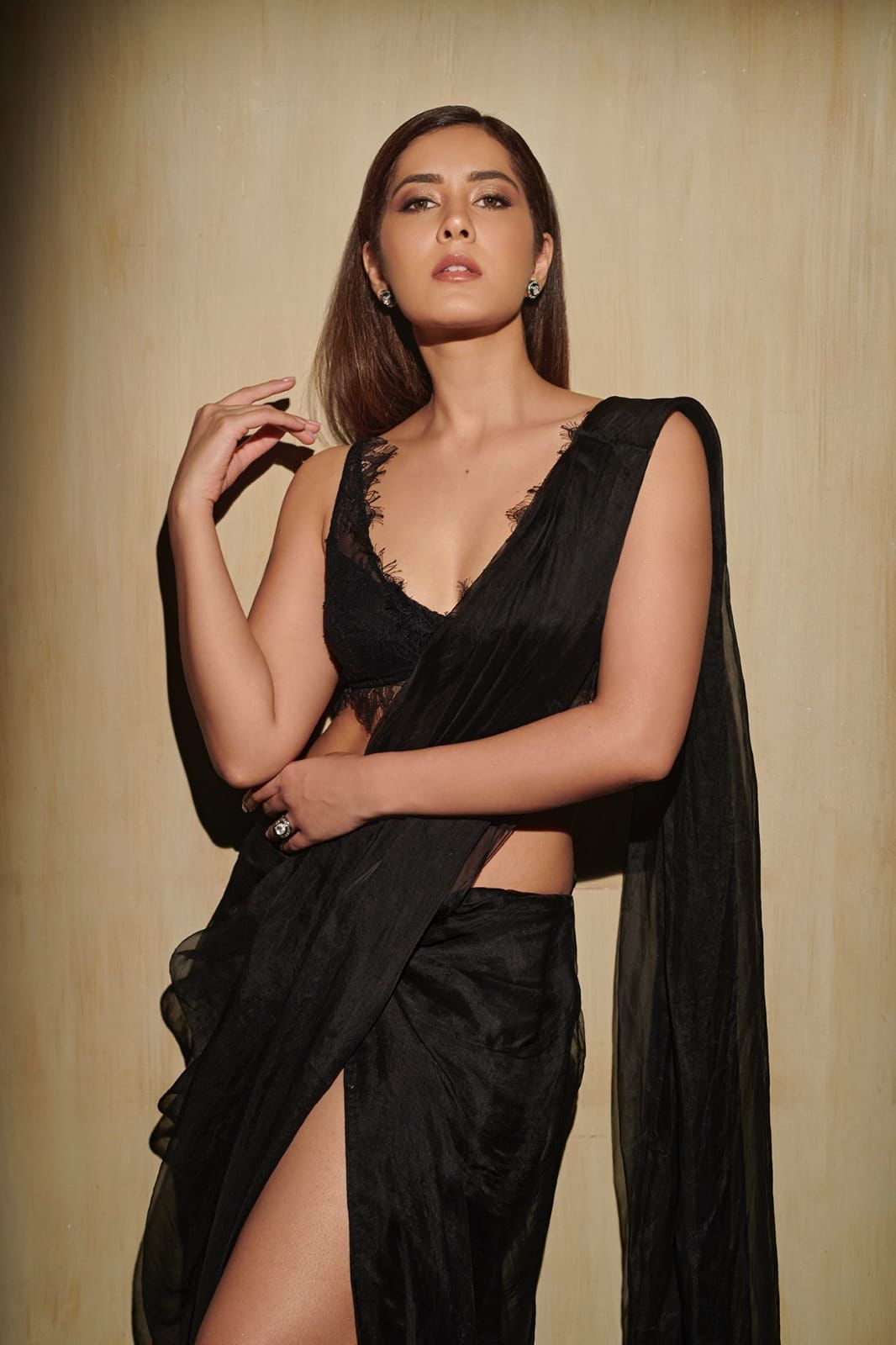 Filming a month long schedule for Dharma Productions' Yodha, Raashii Khanna is switching between Lonavala, Mumbai and Delhi for her Bollywood film debut.

Offering more details into the same, a source revealed, "Raashii has been on an extremely packed schedule, begining with the shoot in Moscow for Thank You, then starting Sardar in Chennai, she also has been juggling promotions of her OTT debut 'Rudra: The Edge of Darkness' with Ajay Devgn. Now, Raashii has resumed shooting for Yodha, the team already shot for a portion in Lonavala and are currently filming in Mumbai, post which the team will fly to Delhi to shoot for the remaining parts. Raashii plays the lead opposite Sidharth Malhotra in Yodha and has a very pivotal role in the film." 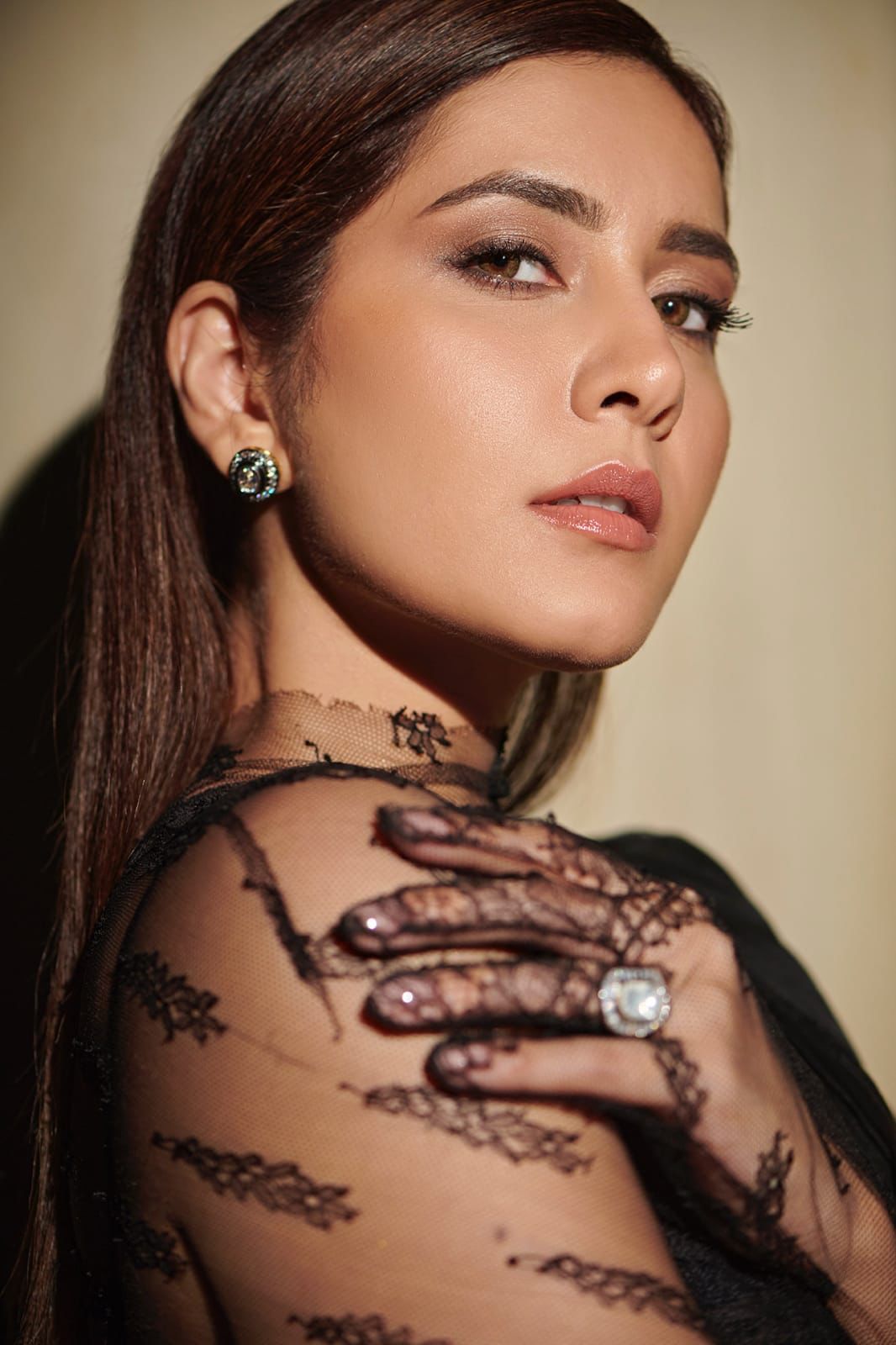 Recently, the trailer of her OTT debut 'Rudra: The Edge of Darkness' released showcasing the unconventional and experimental role of Raashii in the show. Playing a psychopath, Raashii has impressed the audience with her glimpses generating anticipation for her performance.

Apart from 'Yodha', 'Rudra', 'Thank You' and 'Sardar', Raashii Khanna will also be seen in 'Thiruchitrabalam' with Dhanush alongwith Raj and DK's upcoming show starring Vijay Sethupati and Shahid Kapoor.