Alokesh Lahiri aka Bappi Lahiri died at the age of 69 at Tuesday night on 15 Feb 2022. He was died because of obstructive sleep apnea (OSA). His funeral will be on thursday when his son will be return from US. Bappi Lahiri, was an Indian singer, composer, politician and record producer. 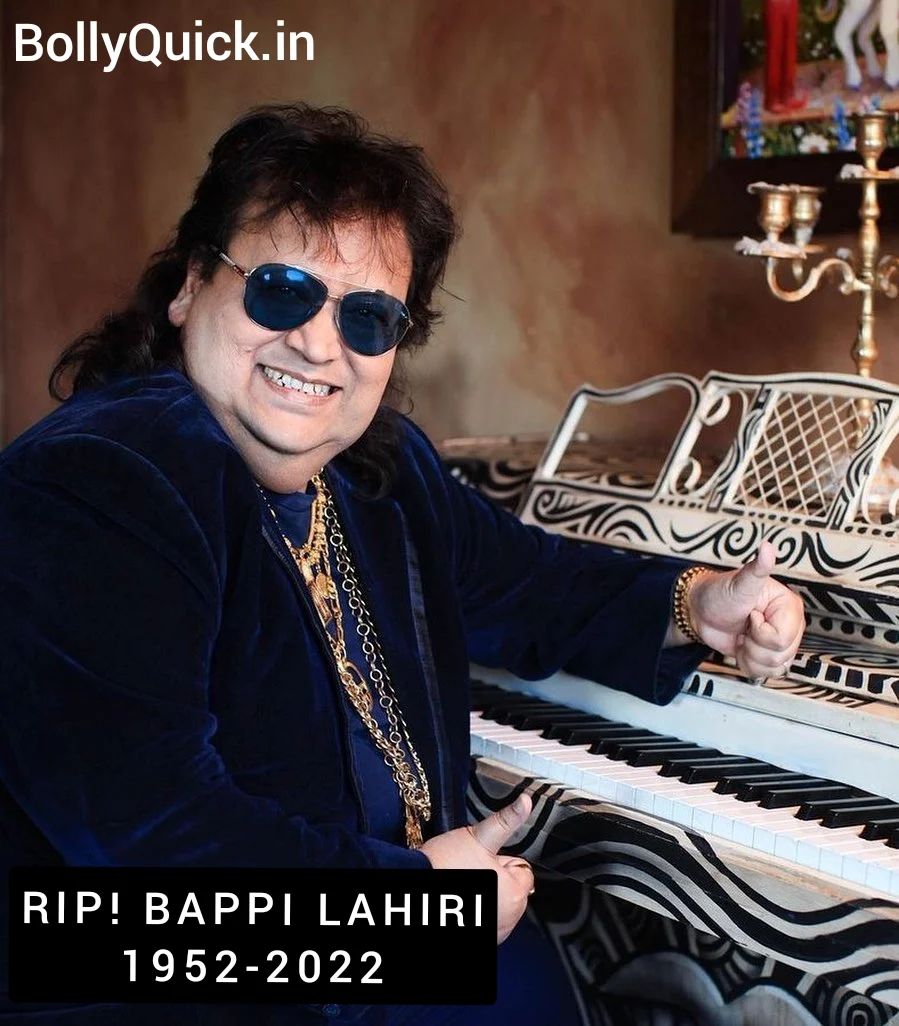 He has composed music for many hit bengali movies such as Amar Sangee, Asha O Bhalobasha, Aamar Tumi, Amar Prem, Mandira, Badnam, Raktelekha, Priya and so on.

Bappi Lahiri joined BJP in 2014. He was declared a BJP candidate from Sreerampur (Lok Sabha constituency) in West Bengal for the 2014 Indian general election and lost.

Bappi Lahiri has left behind two children, a son Bappa Lahiri and a daughter Rema Lahiri. His son is married to Taneesha Lahiri with whom he has a son Krishh Lahiri.