Political rallies, roadshows and passionate speeches defending their reign in the face of a spirited challenge by the opposition -  elections in India are the only events that wholly captures the imagination of millions of citizens. As the heat and dust of the march to the polls engulfs multiple states, MX Player brings viewers the highly anticipated MX Original Series Raktanchal 2 which promises iss baar, ranneeti nahi - rajneeti hogi. Inspired by true events of the early 90s when the entire dynamics of UP politics was about to change, Raktanchal 2 is a 9-episodic political-drama set in a backdrop of revenge, deceit and power games at the behest of its four main protagonists - Ramanand Rai (Ashish Vidyarthi), Vijay Singh (Kranti Prakash Jha), Waseem Khan (Nikitin Dheer) and Saraswati Devi (Mahie Gill). Directed by Ritam Srivastav, it also stars Karan Patel and Soundarya Sharma in pivotal roles. Starting 11th February, all episodes of this high octane narrative will stream for free exclusively on MX Player. 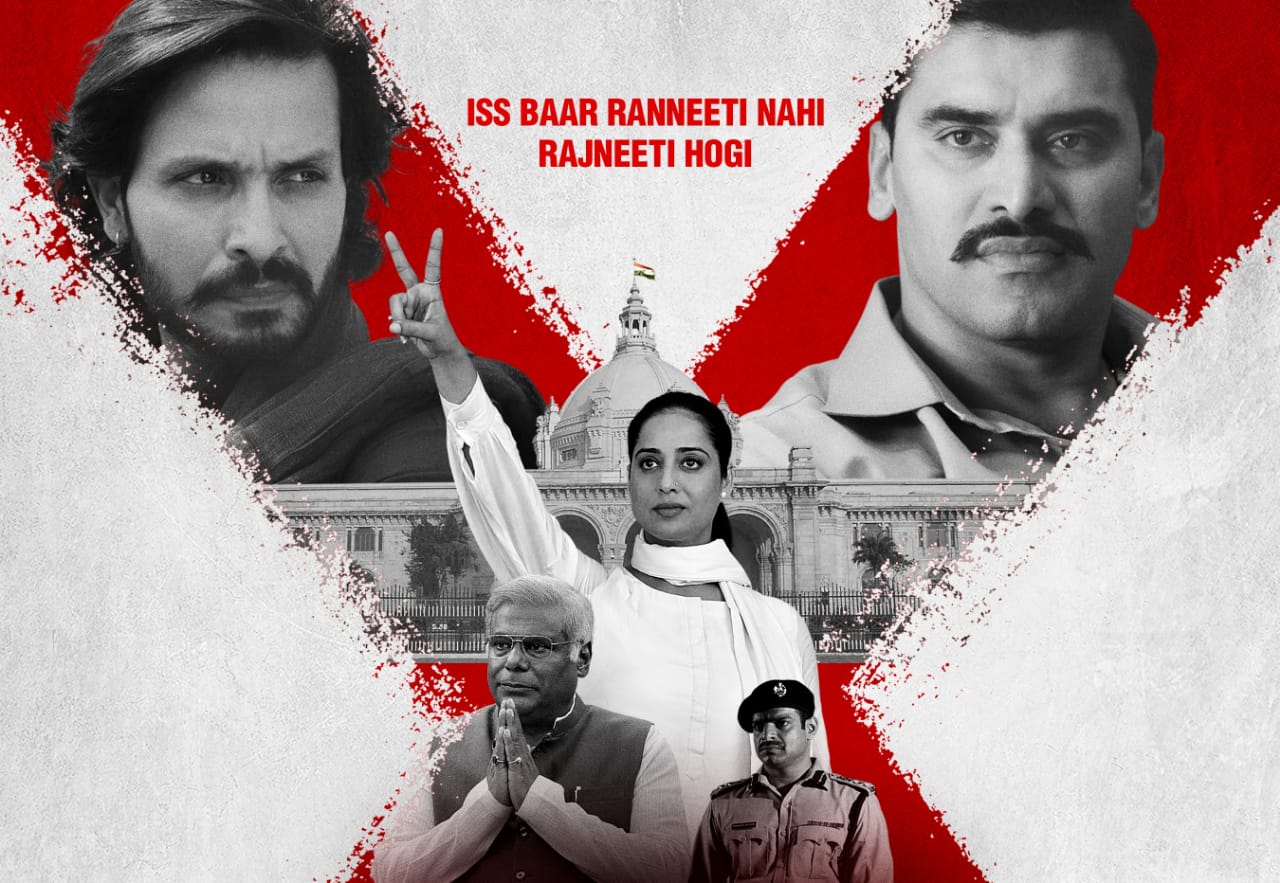 The intriguing trailer highlights how political equations are about to change as these power-hungry adversaries set their eyes on becoming the new CM. Ramanand Rai, a senior politician, has powerful competition from Waseem Khan who was one of the big tender mafias of Purvanchal and has now entered active politics, while Sarawasti Devi - a sole woman representative of the state also wants to stake claim to the coveted CM chair. Suddenly, one day, the media announces Vijay Singh is alive which throws everyone’s plans off track.

Commenting on his journey, Nikitin Dheer says, “Playing Waseem has always been difficult. This character is very complex and has multiple emotions running high at each turn which is what compelled me to take this role. From learning dialects of UP to dressing the part as a politician, I have given this character my best shot. I only hope that the audience appreciates my role as much as they did in the first season.”

Talking about Raktanchal 2, Kranti Prakash Jha said, “I am really excited for the second season of Raktanchal. After ending season 1 on a cliffhanger, Vijay’s comeback is much awaited and this time round - rajneeti banayega Purvanchal ko Raktanchal. I can’t wait to see the audience reaction to the trailer.”

Mahie Gill on being a part of Raktanchal 2 said, “Proud, and defiant, Saraswati Devi is an enigma who is taking this male dominated world by storm. After playing such a powerful character on screen, inspired by real-life instances from the early 90s, I realized what it takes to be a woman in Indian politics.”

Talking about his experience, Ashish Vidyarthi said, “We have created an exciting political drama for our audience that unfolds the murky world of politics, and I hope they shower us with the same love and support as they did during Raktanchal season 1.”