Known for pushing boundaries, Shareen Mantri and Kishor Arora’s Namah Pictures has always worked with a slate of renowned directors and new-age talent. After working with the legendary Oscar-nominated filmmaker Majid Majidi and National Award winner Sameer Sanjay Vidwans, the production house is all geared up to create history with the genius filmmaker Pa Ranjith of Sarpatta Parambarai fame. 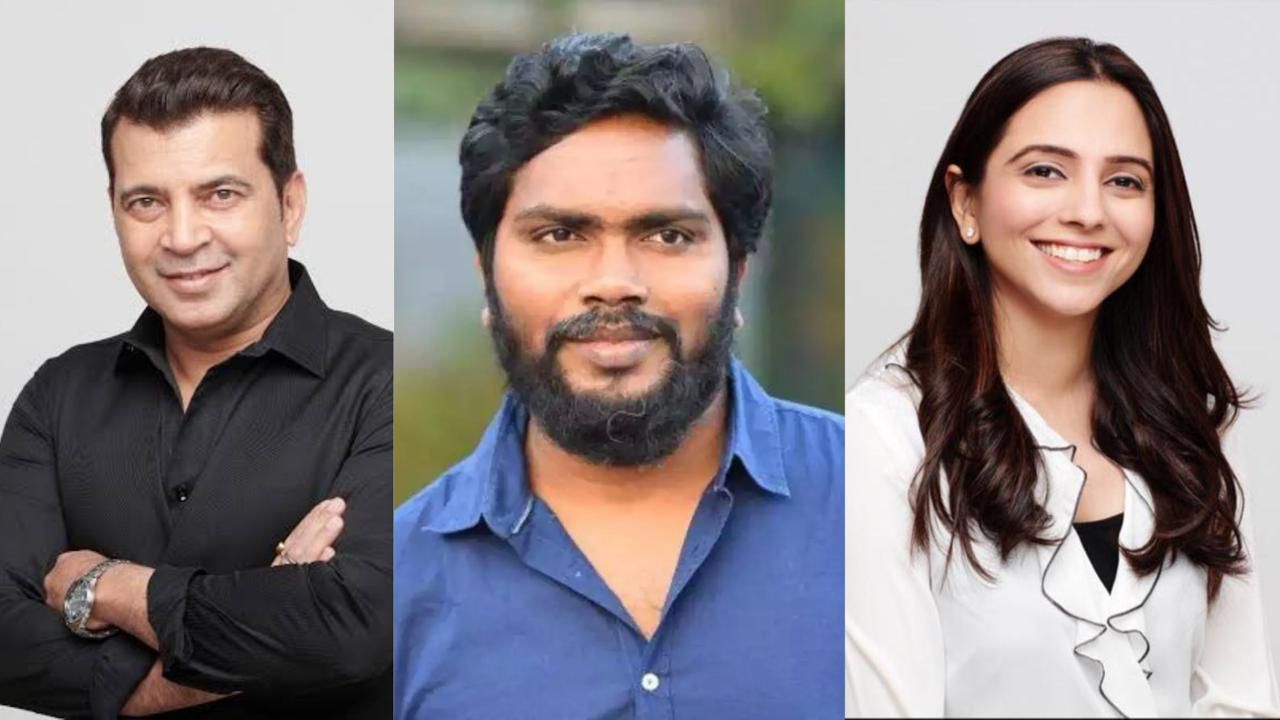 Their upcoming project together, Birsa, will mark Ranjith’s Bollywood debut. While much has already been said about the Ranjith directorial, the makers are prepped to take the film on floors by the end of this year. The team has extensively toured Jharkhand and Bengal to trace Birsa's remarkable life and are lending final touches to the script. The action drama will be shot extensively at hitherto unseen locations and bring to the big screen verdant landscapes and deep jungles as never seen before.

Talking about his Bollywood debut, filmmaker Ranjith said, “I could not have chosen a better project for my first Hindi film. The process of scripting and research behind the film has been a very enriching process. I have gained inspiration from Birsa's life and his conviction for freedom and autonomy. Would also like to thank the producers for their patience during the process of research and scripting.”

Speaking about the film, producer Shareen Mantri said, “We, at Namah Pictures, love to tell stories that engage, entertain and inspire. The team has undergone intense research for the film and we aim to bring alive Birsa's story on a colossal scale.”

Producer Kishor Arora added, “Birsa Munda’s story of revolution personifies courage in every way. We are thrilled to collaborate with Ranjith for his Bollywood debut as a director and cannot wait for the film to go on floors this year!”

Birsa is Ranjith’s Hindi debut after the Tamil blockbuster sports action film in 2021, Sarpatta Parambarai and is naturally, highly anticipated by fans across the country. The biopic will be based on the life of Birsa Munda, a tribal leader from Jharkhand who stood up to British colonial oppressors in the 19th century.

Meanwhile, Namah Pictures also has the emotional thriller LOST, directed by Aniruddha Roy Chowdhury, starring Yami Gautam and Pankaj Kapur, on the horizon. In the pipeline for the production house is also the Kartik Aaryan starrer, slated to go on floors soon. Namah Pictures is also creating a series based on the autobiography of India's bandit queen, Phoolan Devi.