Actor Manav Verma says there's an energetic vibe on the set of Chikoo Ki Mummy Durr Kei due to child actors. Chikoo is a very unique story where a young girl is a central character. 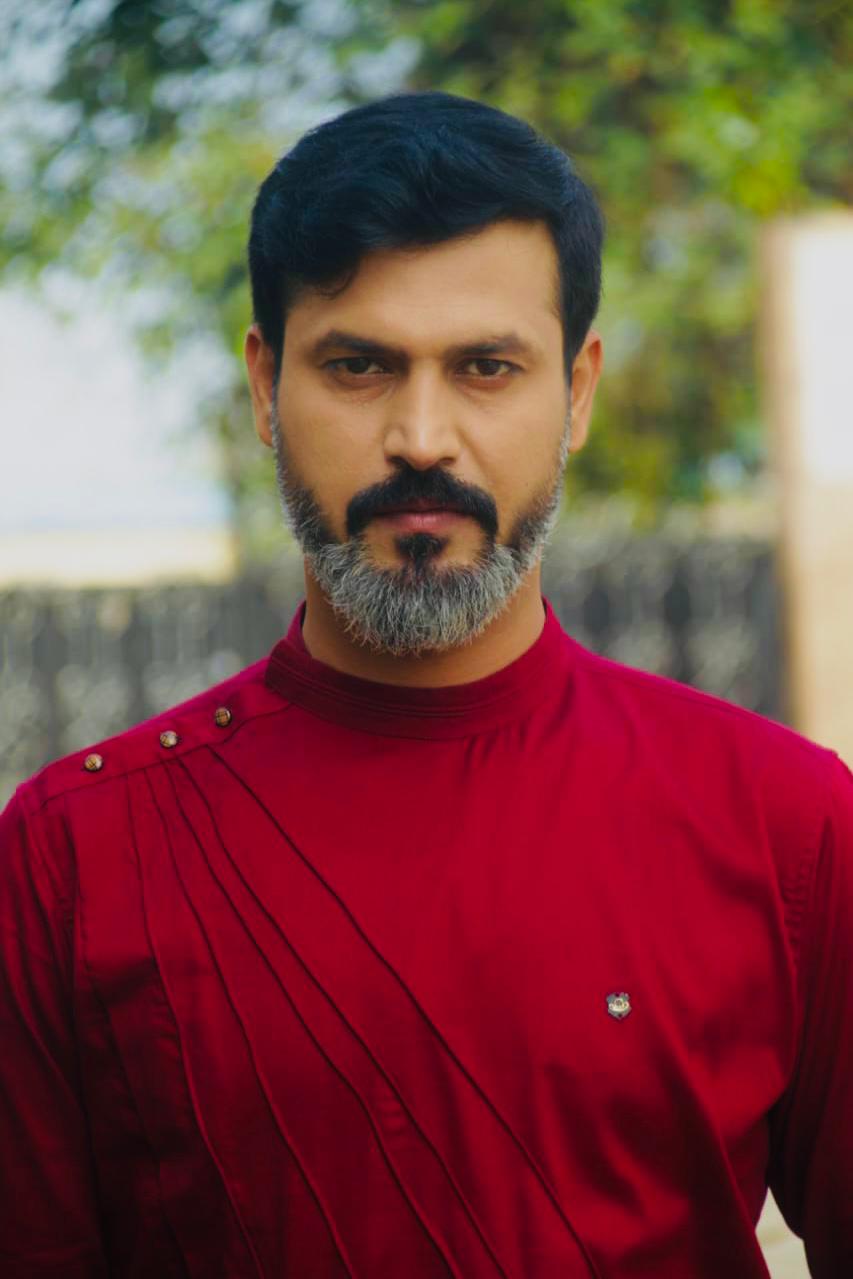 "The bond of a parent and a child is very special. This unconditional love just envelopes everything around, it has done the same for the rest of us, day in and day out when you shoot for a story that has such solid foundations, makes you more in tune with your emotions and that translates into our work. Every show is special in its own way and when you are shooting so closely it becomes a very immersive experience," he said.

With his children around, there is a lot of dhamal and masti. "There's a brilliant and energetic vibe on the set because of the children. Our kids are very talented and I spend all my time with them. We are constantly learning from them and having fun. What more can I ask for!"

He remembers the time when he had tears in his eyes while shooting an emotional scene. "Whether in real or reel life, it's never a good feeling to see a child in pain. The sequences with my brother or mother and wife, all credit goes to the amazing actors we have. We have each other and a brilliant team to constantly keep our spirits high after such emotional scenes," he said.

According to him, CKMDK, which is produced by Herumb Khot and Nilanjana Purkayasstha, is a beautiful coming-of-age story, shown from a very different perspective and captured beautifully.

"As co-actors as well as the audience, we are living it with Chikoo. Everyone has had several experiences while growing up, some bittersweet and that is why we root for Chikoo to overcome all the adversities," he said.