Making a character his own and turning himself into an unrecognisable Avatar comes naturally to Aditya Roy Kapur. Over the years, the handsome hero has portrayed diverse shades of roles on screen, leaving cine lovers surprised. One such film that became a game-changer for the brilliant actor was Malang. 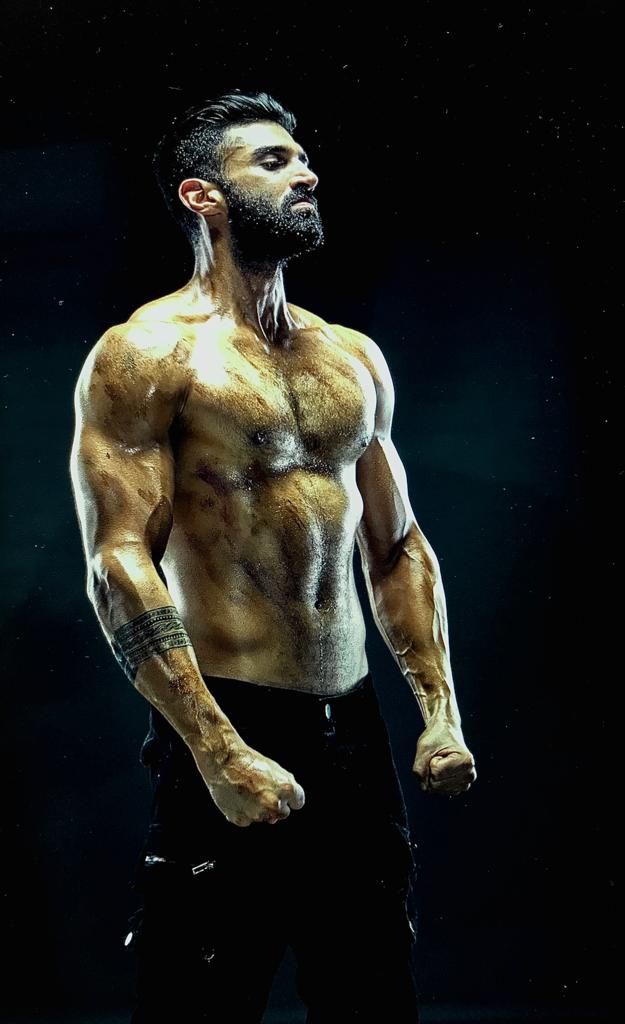 Released two years ago, Malang marked Aditya Roy Kapur's first stint as an action hero. The powerhouse performer impressed the audience and critics all over. The actor underwent a massive physical transformation and beefed up to slip into his character. His muscular body, chiselled abs, and smokin' hot look clubbed with impeccable acting was hard to miss on screen.

Aditya Roy Kapur performed high-octane stunt sequences keeping everyone at the edge of their seats. For unversed, the committed artist learned Kalaripayattu and various other forms of martial arts to build his physique up. The star also followed a strict diet for the same. Well, one could see the result of his intensive training on screen!

Meanwhile, Aditya Roy Kapur is gearing up for two out-and-out actioners, OM and Thadam remake for the coming year. The leading superstar is also grabbing headlines for his upcoming OTT show, The Night Manager remake.