Karan Kundrra is indeed the King of Bigg Boss 15. Well, we say this for a reason. While the star lost the trophy, he definitely made sure to win millions of hearts. While holding our statement correct, the actor-host broke the record during his first live interaction after the show! 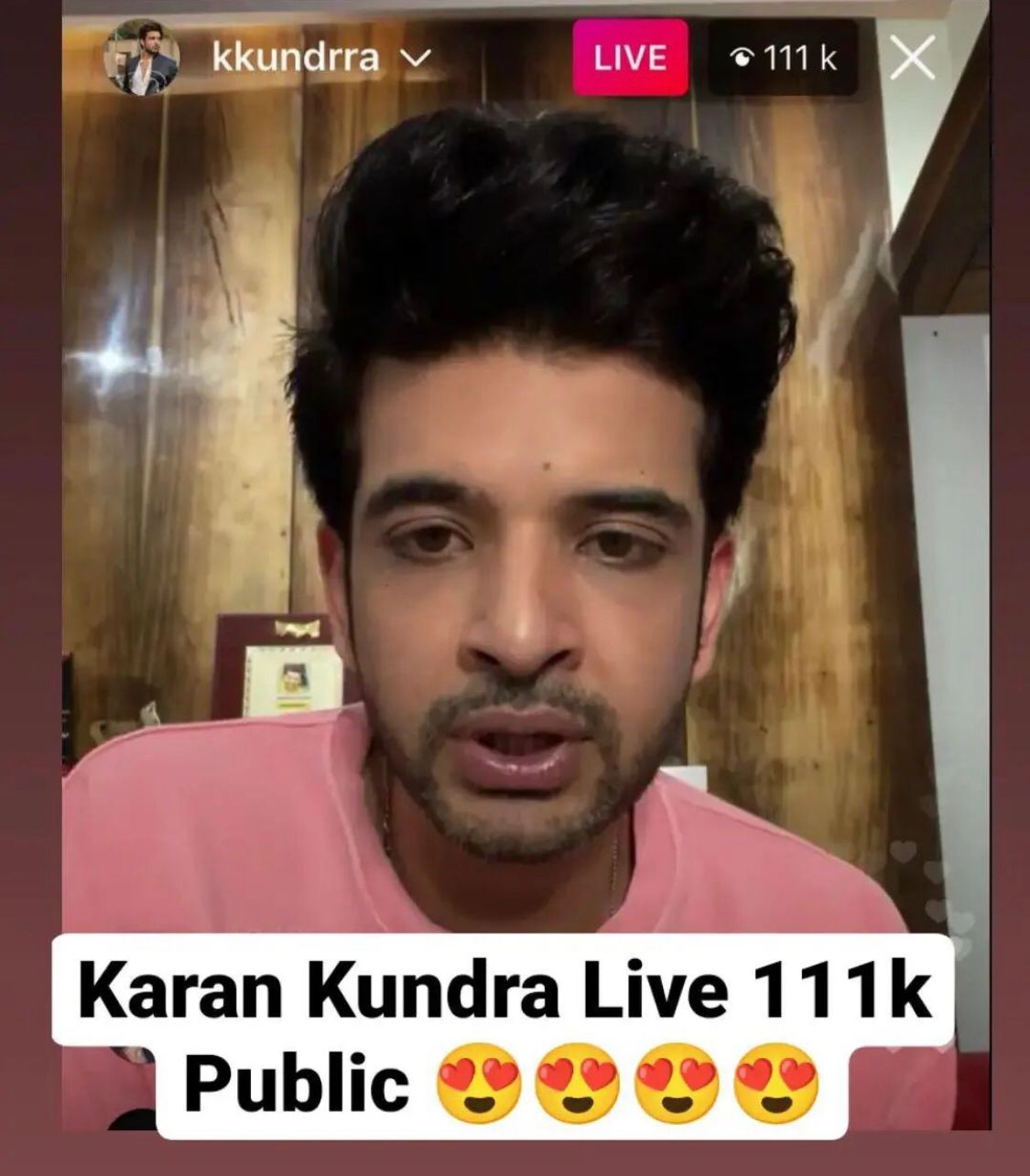 Karan Kundrra became the first Bigg Boss Contestant to secure the highest viewership on his Instagram Live session. The stunning star had more than 111K views, breaking the record of Sidharth Shukla and Shehnaaz Gill. The duo earlier garnered only 102K impressions.

With his impressive showdown in the show, Karan Kundrra has earned a massive fan following across the nation. The actor's brilliant strategies, game plan, and goal-setting friendship became the major talk of the town.

After the Bigg Boss 15 Grand Finale, fans are hailing Karan Kundrra as the real winner of the show. Well, his latest accomplishment is proof enough of his terrific performance inside the house.