Is Huma Qureshi playing the antagonist in Mithiya?

Huma Qureshi is one of the most  sought-after names in Bollywood and has played quintessential  characters that turned  the course of her career. Recently, she nailed the character of Rani Bharti in Maharani and now all eyes are on her next web series - Mithiya where Huma will be playing the character of a Hindi literature University professor called Juhi. 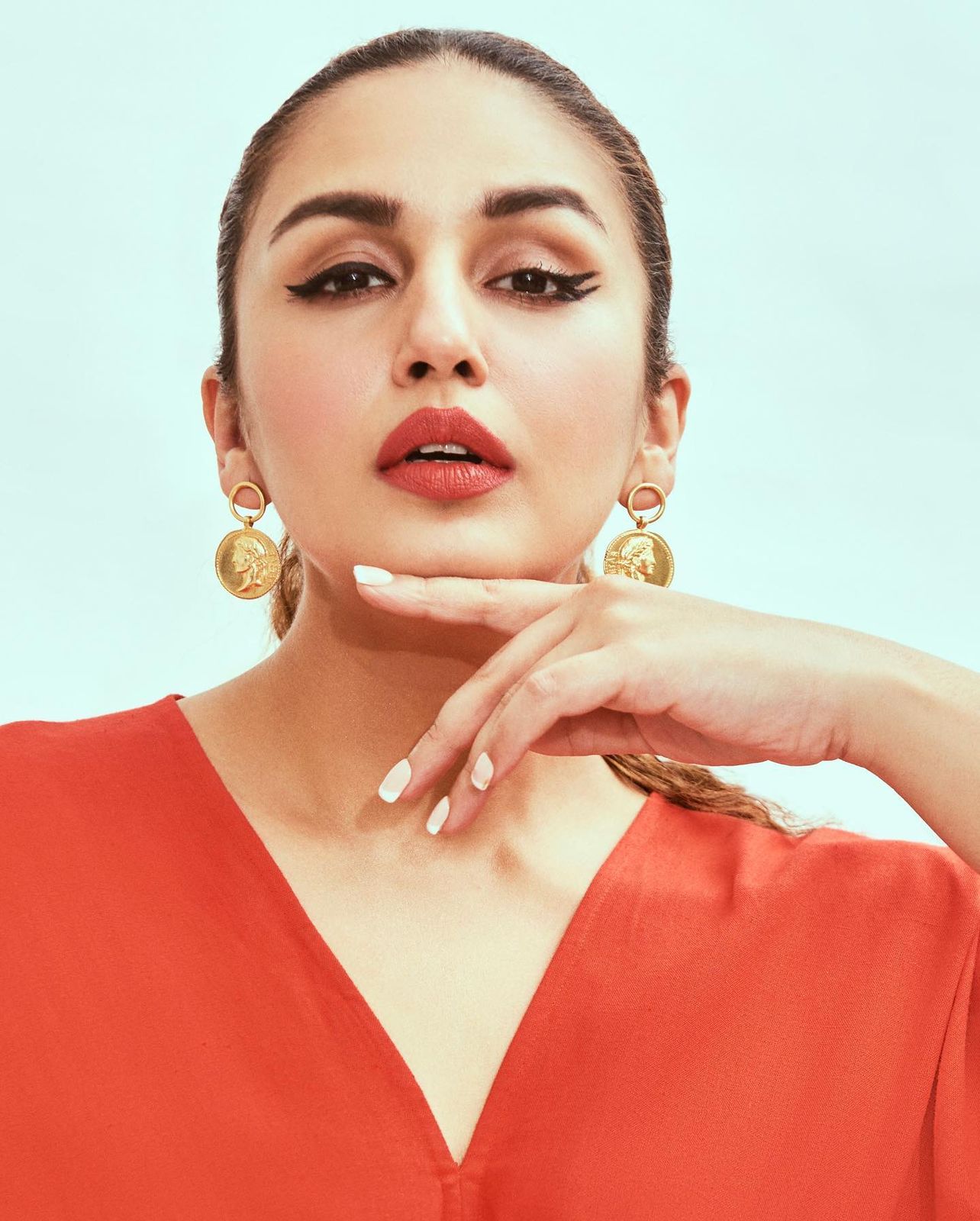 The glimpses in the trailer show Huma in grey shades. Huma has always been the protagonist, so  will this be the first time her fans will see her in a negative avatar.?

According to a source close to Huma, “The character of Juhi has many layers. After playing diverse characters and making some of the boldest decisions in her career, Huma will surely leave the audiences surprised in Mithiya.”

Huma who completes 10 years in the industry has been a part of some incredible films over the years -  like Gangs of Wasseypur, Dedh Ishqiya , Jolly LLB 2, Badlapur and has stood out in all her performances. Apart from Bollywood, she has done some magnificent films  down south  such as Kaala opposite Rajnikant and Valimai with Ajith Releasing on 24th February2022. The versatile actor was also seen in a cross-over film - Viceroy's House directed by Gurinder Chadha and was appreciated for her role in a Hollywood film  Army of the Dead directed by Zack Snyder. Every time she has outshined as a winner by working in diversed industries and making some of the boldest decisions.

Well, is Huma playing the antagonist in Mithiya? We’ll find out soon