"I Am Eternally Grateful For This Larger-Than-Life Opportunity To Desi Melodies", Says Simran Raj For Her Song Kaali Shirt Waleyaa

Simran Raj is one of the rising vocal superstars in the Indian music industry. Simran has carved a path for herself in the profession via her hard work and dedication. She is one of the most loved contestants on Dil hai Hindustani, having won the judges' hearts in her first appearance and the winner of the Voice of Punjab Chhota Champ competition. The singer is quite active on social media and she sure knows how to engage her admirers while singing the cover song and alluring images. 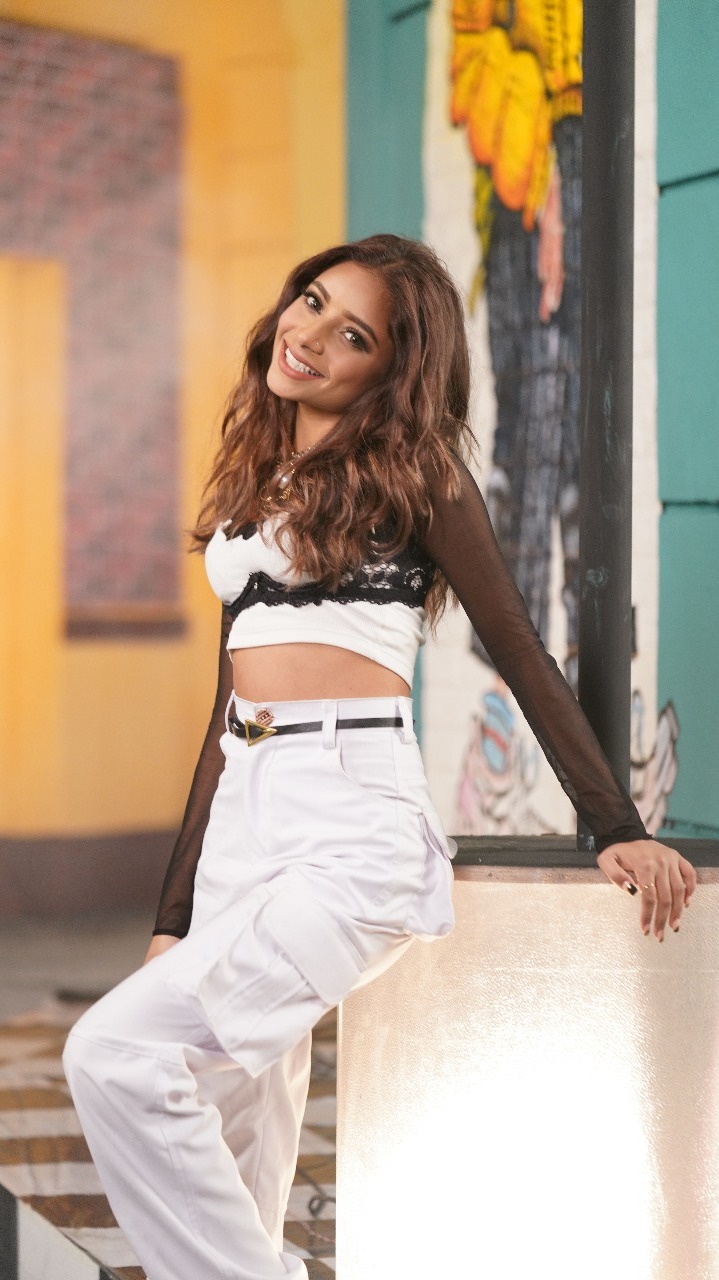 Simran Raj is one of the most well-known vocalists who became the sensation of India overnight and gained appreciation by the audience for melodious tunes which grab the attention of Desi Melodies Owners Jaani, and Arvindr Khaira, and believed that Simran will be one of the next talented singers of India and brought as an exclusive talent on board for desi melodies as she debuted for the Song Kaali Shirt Waaleyaa.  which released exclusively on Desi Melodies 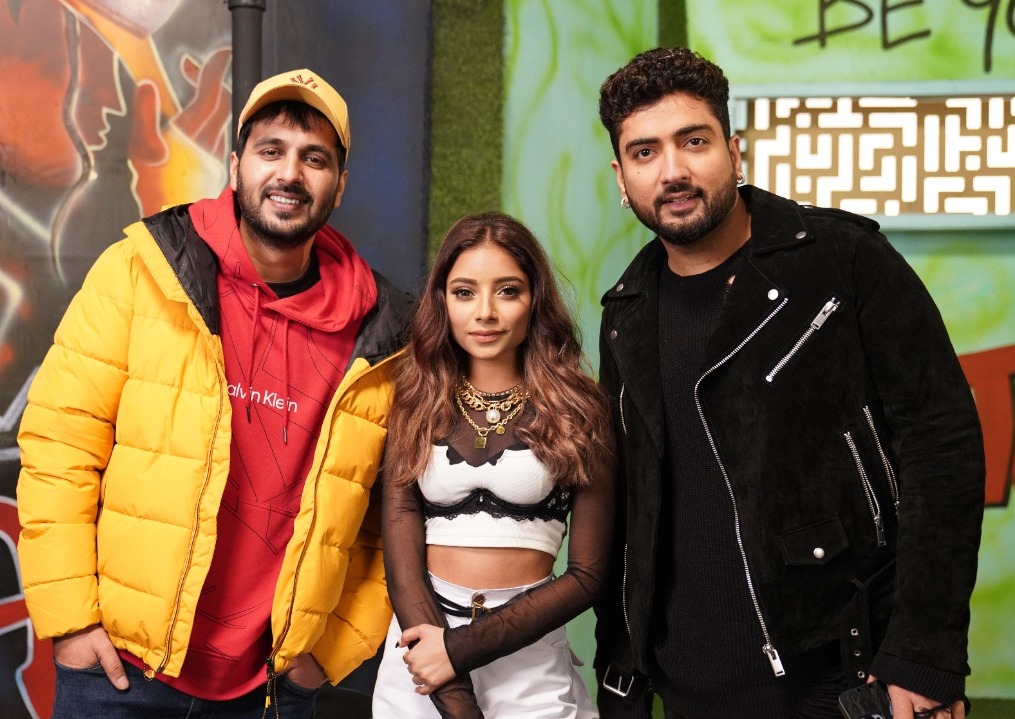 Simran Raj is currently gaining a large fan following and craze because of her mind-blowing dance moves and for her melodious voice in her latest music video Kaali Shirt Wale with Jaani and Arvind Khaira within a few days, the song had surpassed 5 million views and garnered a lot of positive feedback from fans. The actress has always captivated audiences with her enchanting charisma.

Simran Raj shared her experience while working on Kaali Shirt Waleyaa’ she said "I am elated to be a part of the Desi Melodies family and have my song ‘Kaali Shirt Waleyaa’ get such a heartwarming response! I am eternally grateful for this larger-than-life opportunity to work with Arvindr Khaira sir, Jaani sir, and Avvy Paaji; they’re the titans of the music industry. I hope you all listen, watch, and give all your love to ‘Kaali Shirt Waleyaa.

'Kaali Shirt Waleyaa' is a song by Arvindr Khaira directed by Sanchit Chanana and Gujan Sinha, both of Super Dancer fame, star in the film,  and shows their astounding dance moves. The song is capturing the audience's hearts, and we can expect to hear this brilliant vocalist Simran Raj rock our hearts with her next single, which will be released soon.