Hrithik Roshan all praise for the trailer of Applause Entertainment’s ‘Mithya’!

As soon as the trailer for Huma Qureshi’s Mithya releases, it received immense love and appreciation from Neitizens. Not only did it grab the eyeballs of the fans but also Hrithik Roshan who took to social media to send a shoutout to Huma Qureshi wishing her all the luck. Sharing the trailer, Hrithik wrote, "Intrigued by the trailer of #Mithya! Can't wait to binge watch the series. Releases on 18th February 2022 on Zee5. Best wishes to my friend @goldiebehl, @iamhumaq & the team! Good luck golds ! This is looking amazing." 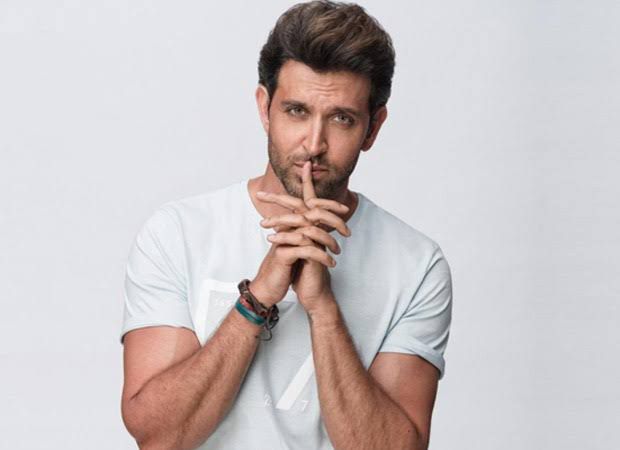 Applause Entertainment in association with Rose Audio Visual Production brings you the six-part web-series ‘Mithya’ that’s already creating a lot of buzz. Apart from encouraging audience reactions, the trailer of the series headlined by Huma Qureshi and Avantika Dassani also caught the attention of Hrithik Roshan, who was all praise for it on his social media platform. 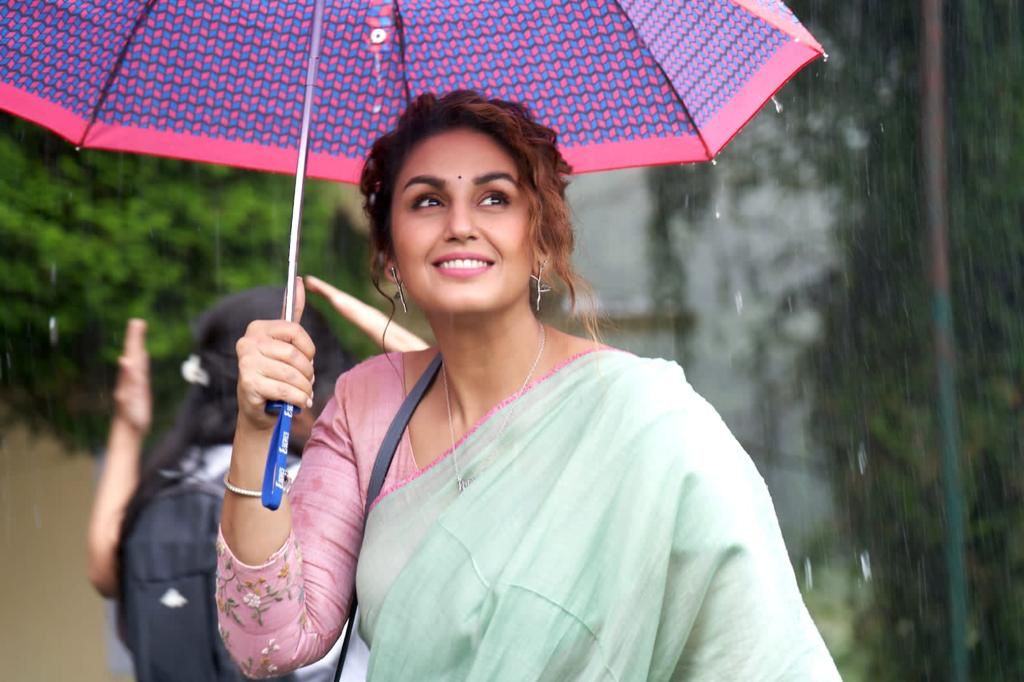 Mithya has Huma Qureshi essaying the role of Juhi, a Hindi literature university professor and Avantika Dassani as her student, Rhea Rajguru. What sparks off as a matter of academic deception, soon spirals into a conflicted relationship between the two leading to a devastating sequence of events. As Juhi and Rhea engage in a head-to-head psychological combat, both unwilling to back down, Mithya takes a dark turn and threatens to engulf the two and everyone around them

The riveting show, Mithya, produced by Applause Entertainment in association with Rose Audio Visual Production and directed by Rohan Sippy is set to premiere on 18th February on ZEE5