Himansh Kohli on Taslima Nasreen’s surrogacy tweets: We’ve merely picked a word from what she actually tried to say… I appreciate her perspective that is born out of equality

Himansh Kohli is the latest celebrity to share his opinion regarding the ongoing surrogacy debate. Things started with Priyanka Chopra Jonas and Nick Jonas opting for surrogacy to become parents. Among others, author Taslima Nasreen reacting to the same said she has nothing against the couple or to do with anyone’s personal choices but she is entitled to her opinion. Talking about the same, the Yaariyan actor shares what he understood from the entire discussion so far. 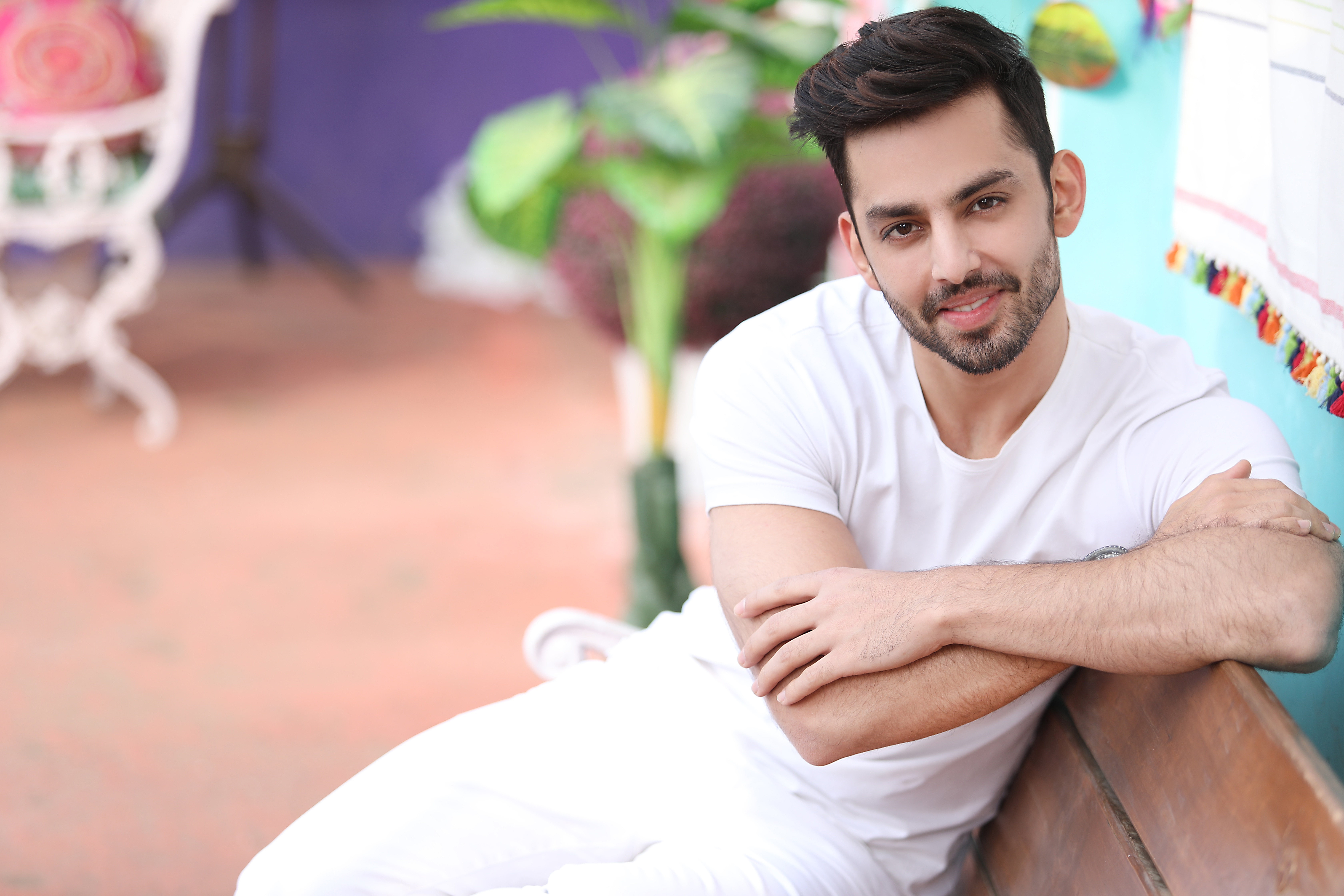 “I went through all the tweets that Ms Taslima Nasreen shared, and we have merely picked a word from the mammoth of things that are said and meant. She has targeted ‘surrogacy’ as a system in her tweets and not a particular person. I believe what she said is riveting and challenges societal norms which is why people got so aggressive about it. Surrogacy is not the problem, norms that exploit human beings are. She wrote in one of her tweets why she won’t accept surrogacy and why she thinks “surrogacy, burqa, prostitution are just exploitation of women and the poor”, and I appreciate the perspective born out of equality,” says Himansh.

In the current times when we are welcoming and accepting towards genders, religions, political identities, etc, Himansh thinks personal choices should be equally accepted.

“Honestly, if my sister or any person I know asked for my opinion, I'd say that one should do what makes them comfortable because you will love your baby regardless of the fact it came out of your womb or someone else’s. All you need is the mindset to be a mother. To quote a real-life example, I have spent a lot of time with Tusshar [Kapoor] bhai and his son Laksshya, and you’d never feel there’s any difference in their relationship because of the surrogacy aspect,” he shares.

In fact, Himansh gives another perspective to this debate. “As a pet parent, I know that the care and the love which a being receives makes all the difference. I’m not trying to compare a pet to a baby, but the love we have for them is special. Love and kindness can do wonders in every sphere, for every living being,” he adds.