Actress Hemal Dev, better known as Kalyani from the show Vidrohi, shares her excitement on her series 1962 The War In The Hills being at the 9th position on What India's Watching List. 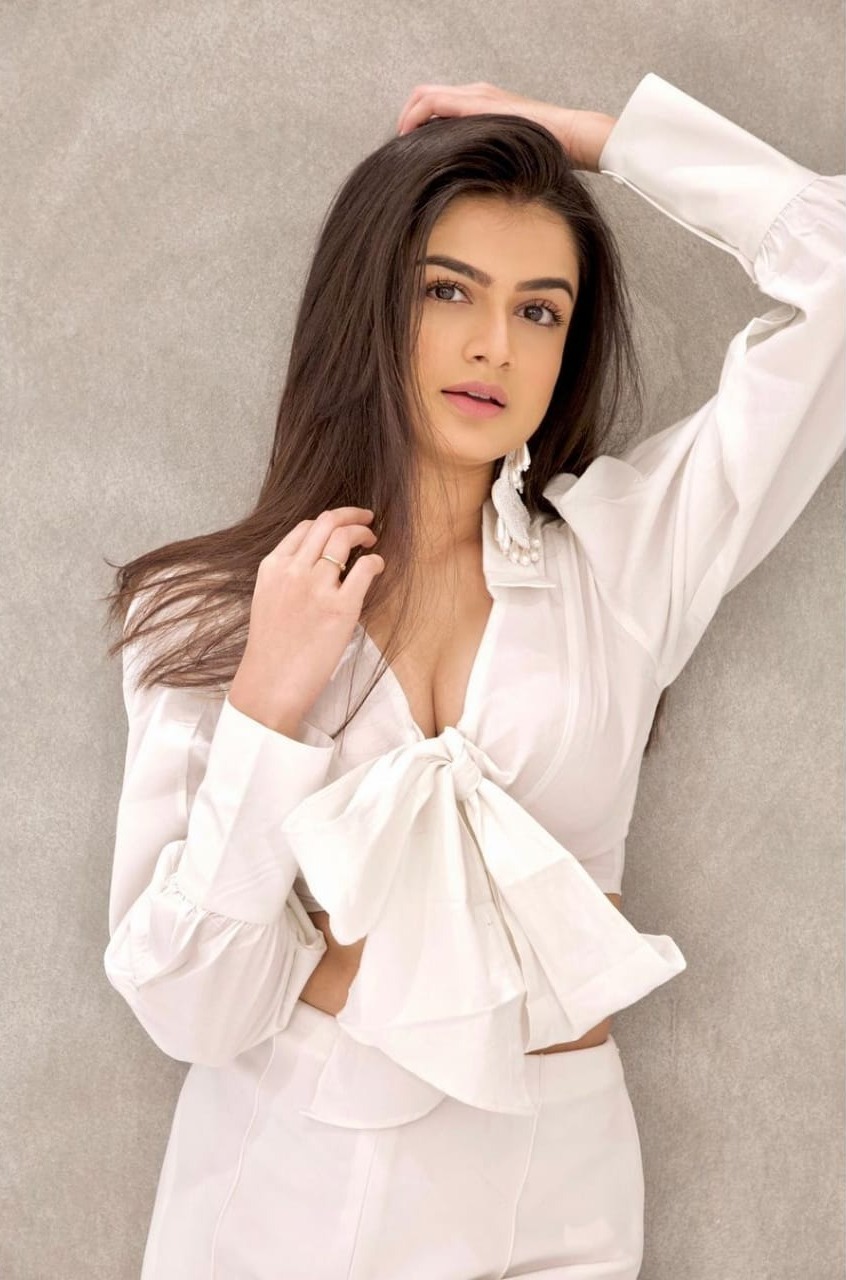 She says, "This is a beautiful feeling. It was my first project which was made in 7 languages and thus reached a large audience. After the show came out, I remember being called Radha - my character's name. This character has definitely given me a different identity.” Hemal also adds, "One of my fondest memories from the set of 1962 The War In The Hills is when I had to take a dive in the Dhom Dam for a shot, I had to jump in the water wearing the elaborate costume and hair which only added more weight and act like I’m drowning. Thank god for all those swimming lessons as a child I could manage it well.” She also adds, "Mahesh Manjrekar - the director of 1962, actually shaped me very well as an actor and taught me life skills to sustain in the industry. Also made me understand being yourself is the only key to make it to the world. Not only for this industry but also for other things. This teaching from him is very useful.”

Speaking about her choice of roles on OTT Hemal says, "Definitely strong women roles are my priority, which inspire women to take stand in their personal life. Whatever role I will play it should definitely inspire the young generation and create an impact. I feel cinema has immense power to influence and shape up a personality in a better way.”