&TV’s Happu Ki Ultan Paltan completes 700 episodes. The show is known for 'gharelu' comedy, misadventures, and comic tragedies of Daroga Happu Singh (Yogesh Tripathi), his ‘Dabangg Dulhan’ Rajesh (Kamna Pathak), and his obstinate mother Katori Amma (Himani Shivpuri). The cast and crew celebrated this milestone on the sets by cutting a cake together. Speaking about the show’s success, the show’s producer, Sanjay Kohli from Edit II Productions, shared, "I am grateful to my creative team,  entire cast and crew for their immense contribution in making this show a grand success. Completing 700 episodes is a milestone to cherish, and thanks to the audience, who have showered us with their immense love and appreciation. We promise to continue the momentum of bringing in entertaining episodes and reach newer heights.” 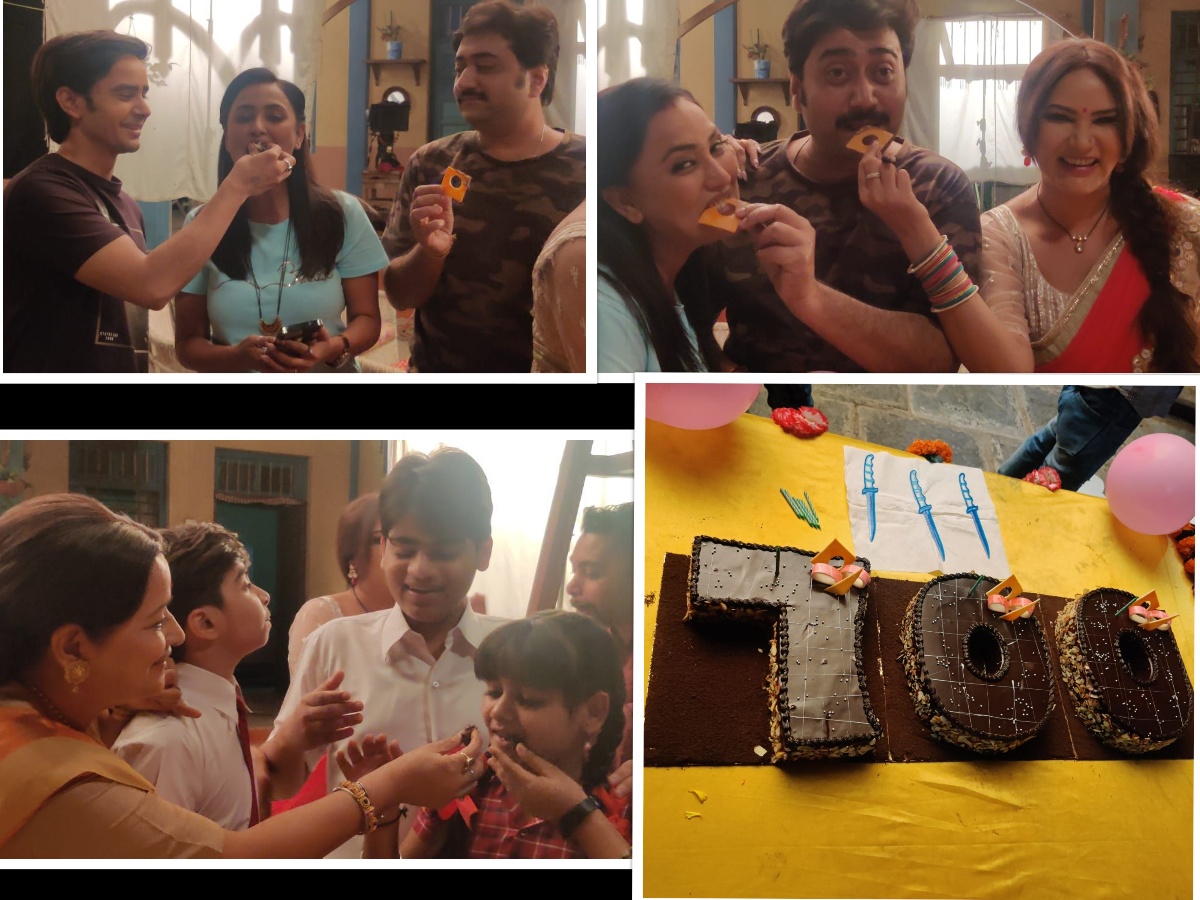 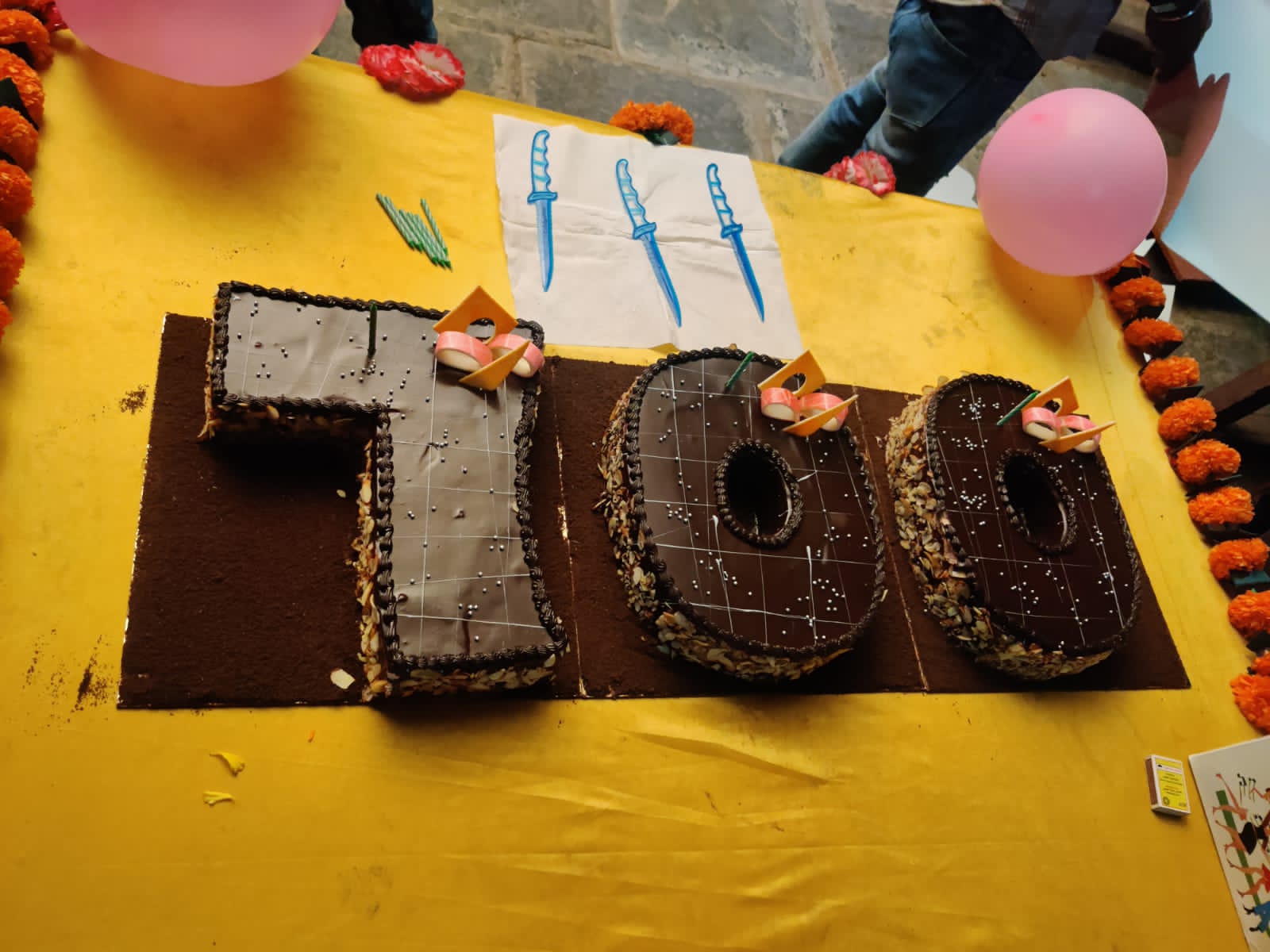 Yogesh Tripathi, essaying Daroga Happu Singh’s character, shares, “The entire crew has worked hard to keep viewers engaged and entertained. It is amazing to see how much the viewers have appreciated and loved my character and look. The potbellied look with oil-slicked hair that perfectly twirls on his forehead, the goofy paan-stained grin highlighting his atypical moustache to his Kanpuria one-liners - Niyocchavar Kar Do, Arrey Dada, Gurde Chheel Denge have caught the audience’s attention. I want to express my heartfelt gratitude to my producers, director, and channel for believing in me and providing me with this opportunity. I am sure in days to come we will have many more milestones to celebrate”. Kamna Pathak essaying Rajesh Happu Singh’s character, says, “It has been such a wonderful shooting with the entire cast and crew that I did not even realize we had reached 700 episodes. It only encourages us to continue doing our best and achieving a notch higher. My entire team has become like a family, and it is so much fun on the sets shooting with them. I am so thankful to the viewers for accepting and constantly showering their love for our show. And this new accomplishment fills my heart with immense joy". Himani Shivpuri essaying Katori Amma’s character, shares, “Taking up the character of Katori Amma has been one of my best decisions. The appreciation I receive from the audience, especially when I see people discussing my catchphrases like 'Nimbu nichod denge', makes me very happy and proud. The show has achieved another milestone, and this would not have been complete without our producers, director, writer, channel, my beautiful co-stars, and the entire team who worked hard to make this show. I feel proud to be a part of this show, and I am sure that we will achieve many more milestones and make this show a show of a lifetime”.

Watch Happu Ki Ultan Paltan, airing every Monday to Friday at 10:00 pm only on &TV!