While the entire world has grooved to their chartbusters song ‘Patola’, Punjabi pop icon Guru Randhawa and Rapper Bohemia are back again to thrill their fans with a new song ‘Punjabiyaan Di Dhee’ produced by Bhushan Kumar’s T-Series. 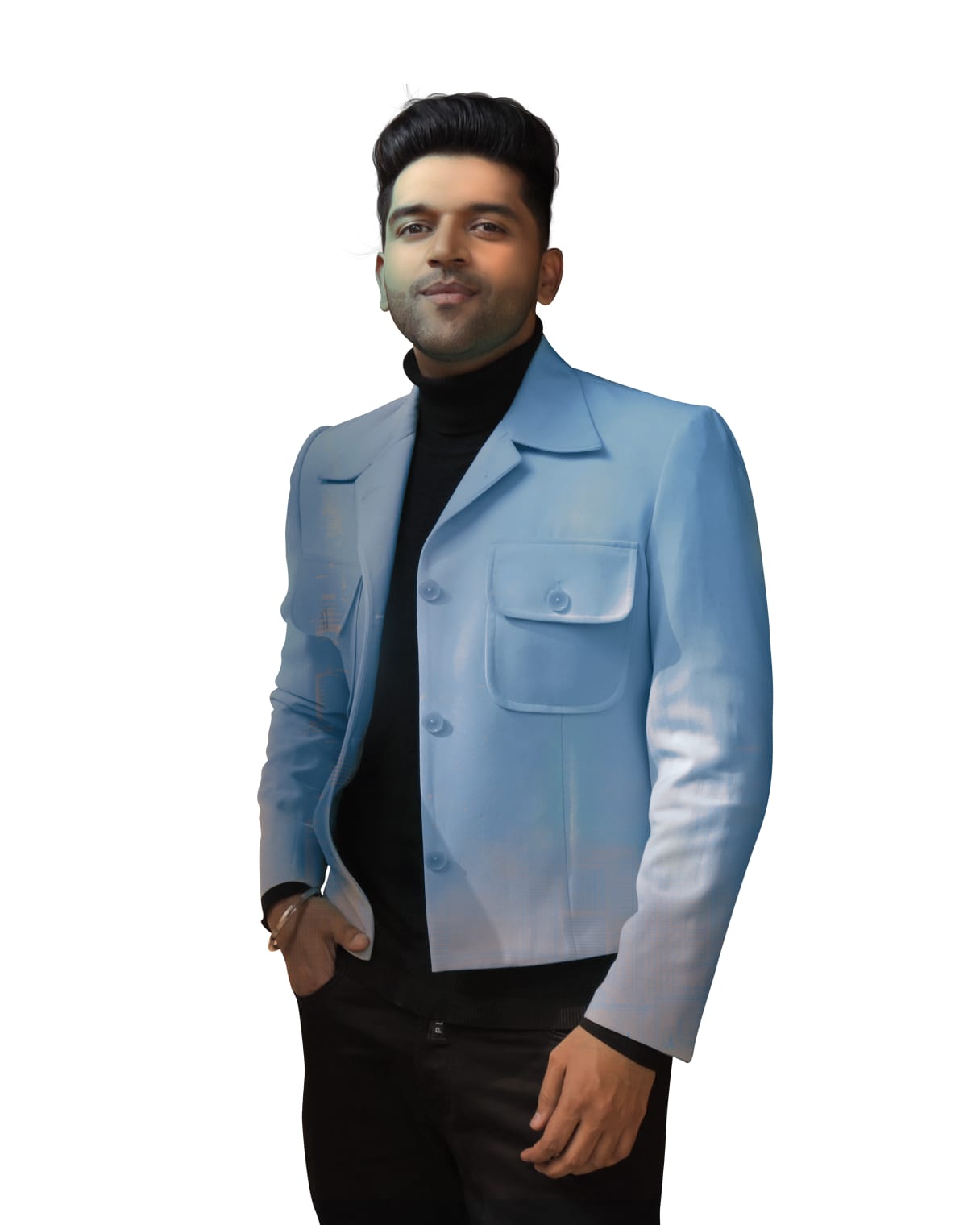 Both artists, Guru and Bohemia have been instrumental in bridging the gap between East and West with their distinctive music styles and global collaborations. Bringing their individual flavor to ‘Punjabiyaan di Dhee', this groovy number will redefine Punjabi pop music. Bhushan Kumar made this collaboration possible six years after Patola.

Shot extensively in Dubai, the peppy and up-tempo song is composed and penned by Guru Randhawa and produced by Preet Hundal. Directed by Rupan Bal, the music video promises ample style and will have you grooving and singing along.

Coming from a small town to being the most viewed singer on YouTube, the Patola singer has taken Punjabi Pop music to global stage by collaborating with global artists like Bohemia,  Pitbull and J Sean.

While Guru and Bohemia’s last collaboration broke international records and got people grooving around the globe, we can’t wait to see what’s in store !

Guru Randhawa’s ‘Punjabiyaan Di Dhee’ featuring Bohemia is produced by Bhushan Kumar's T-Series. The song will be out on T-Series’ YouTube channel on the 3rd March, 2022.