The recent few years have seen a significant shift in the portrayal of lead heroes. Earlier, the protagonist had a flamboyance like no other, and he did no wrong. With the stories getting more human, the actors are breaking the shell of a conventional lead star.

Taking an unconventional and bold route, these actors across the globe are changing the narrative and breaking the stereotypes with their on-screen characters. So, here's rounding up five actors who shook the definition of a protagonist. 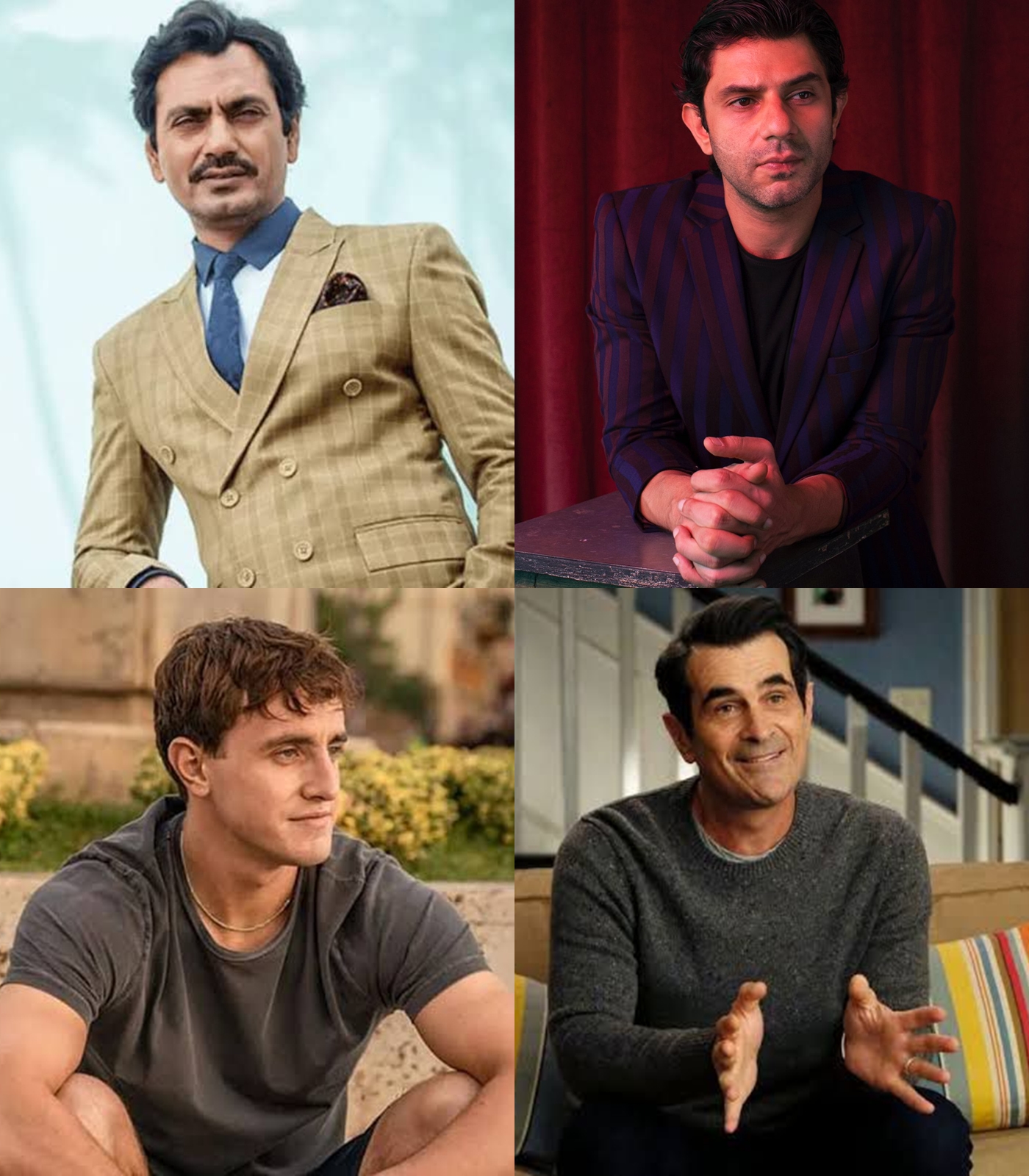 With Karan Mehra of Made In Heaven, Arjun Mathur shattered the many stereotypes - from having a refreshing take on a gay man to bringing the vulnerability of a lead star out on the screen. The unconventional star bagged International Emmy Nominations for his apt and impactful portrayal.

Modern Family changed our perspective towards watching a family and handled several issues. Ty Burrell, with his character Dunphy, also broke many norms. His relationship with his wife was not traditional, where she took all the decisions, and he was a soft-hearted goofball.

Paul Mescal in Normal People breathed life into today's age of romance. From handling mental issues to understanding intimacy, Connell Waldron was nothing like a conventional hero, making him more relatable to the audience.

Touted to be one of the brilliant actors, Nawazuddin Siddiqui became the force behind the lead hero, a disturbed serial killer in Raman Raghav. The crime-thriller by Anurag Kashyap projected the title character in a never-before-seen light.