R Balki's films have always given fans food for thought long after leaving the movie halls. And his biopic drama Pad Man, inspired by the life of Arunachal am Muruganantham is no different! Today, as the film completes four successful years of release, we take a look back at what made the film the massive success it is! 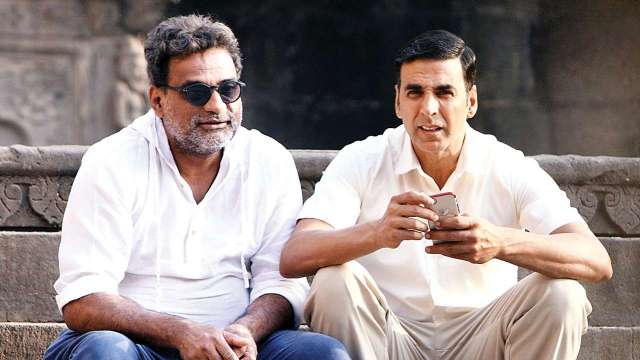 - R Balki's clean storytelling: R Balki's school of filmmaking has involves great cinema with a message. With his realistic and raw form of storytelling in Pad Man, the filmmaker gave us some serious food for thought and sparked conversations across Indian households.

- Spectacular performances: Pad Man features some convincing performances by Akshay Kumar, Sonam Kapoor and Radhika Apte. The star cast wears the face of their characters throughout the film and gives us a great show!

- Empowering women: "Stronger women make a stronger country", a dialogue said by Akshay Kumar in the movie is a beacon of hope and has a very strong message. Pad Man sees the actor schooling a group of people around how women empowerment is necessary for a better country. All in all, the movie makes us believe that there is still hope for women in our country!