The rumours of Elnaaz Norouzi joining the cast of Kandahar, starring Gerard Butler, has been doing rounds on social media for a while now. And now coming in is the latest update on the same will definitely leave the star's fans super excited! 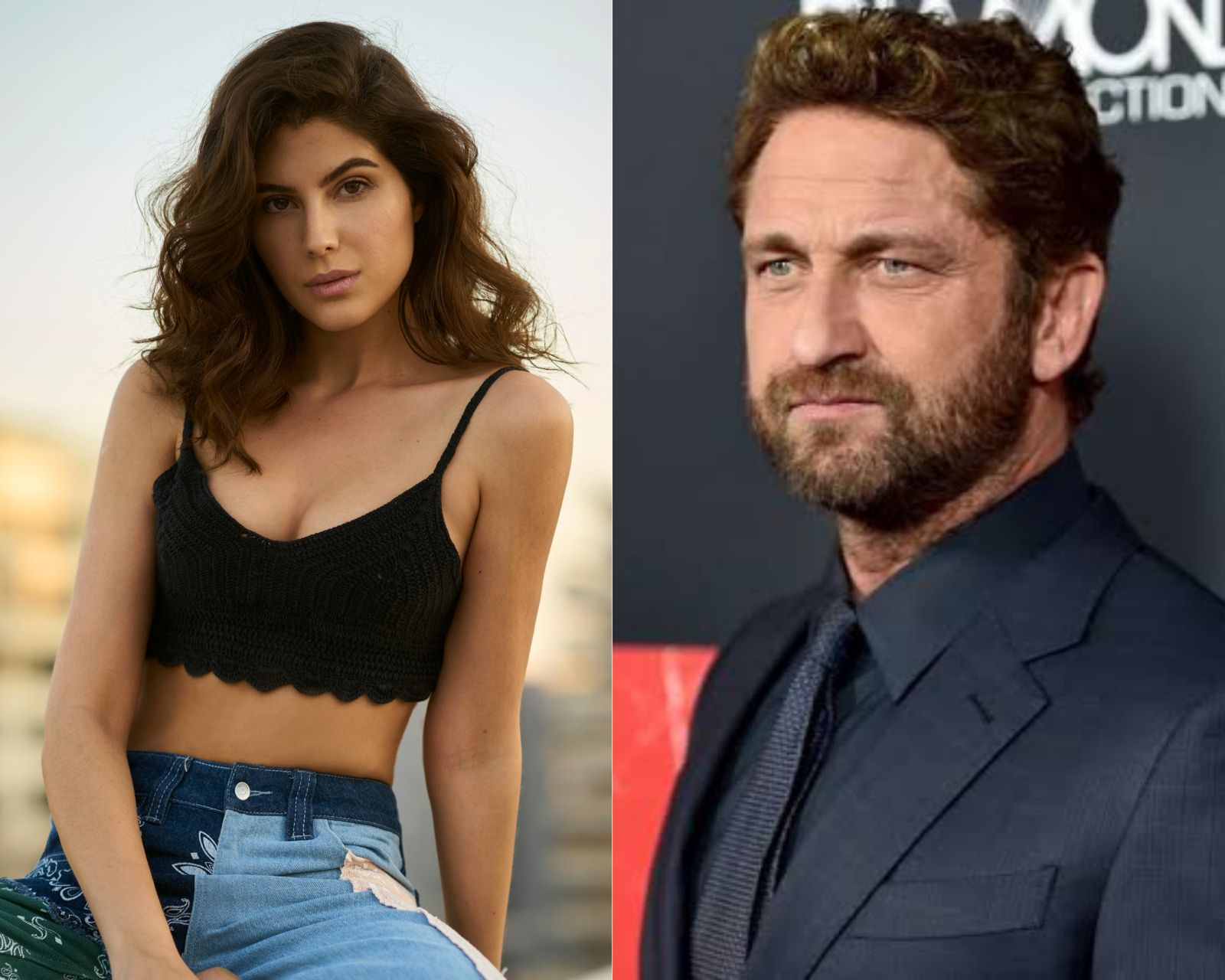 Well, the reports around Elnaaz Norouzi starring in Kandahar are actually correct! After announcing the release of her another acclaimed & international Emmy award-winning drama series, Tehran S2, the versatile actress has joined forces with Gerard Butler for his next.

While sharing her excitement, Elnaaz Norouzi said, "I have always been a big fan of Gerard Butler, and to have an opportunity to star in his film feels surreal. I had an incredible time working on the project. I hope the audience can resonate with me and my character in Kandahar."

Meanwhile, Elnaaz Norouzi is gearing up for the release of Tehran Season Two, starring Oscar-nominated actress Glenn Close and Sangeen with Nawazuddin Siddiqui.