Drishyam Play is back with some soul-stirring music that is sure to melt your heart! After giving Indian music some captivating performances by spectacular artists, Drishyam Play is out to discover some fresh new talent. Yesterday, the music platform launched ‘Fakeeri’ by singer Himani Kapoor and sure enough, the song has caught the attention of netizens! 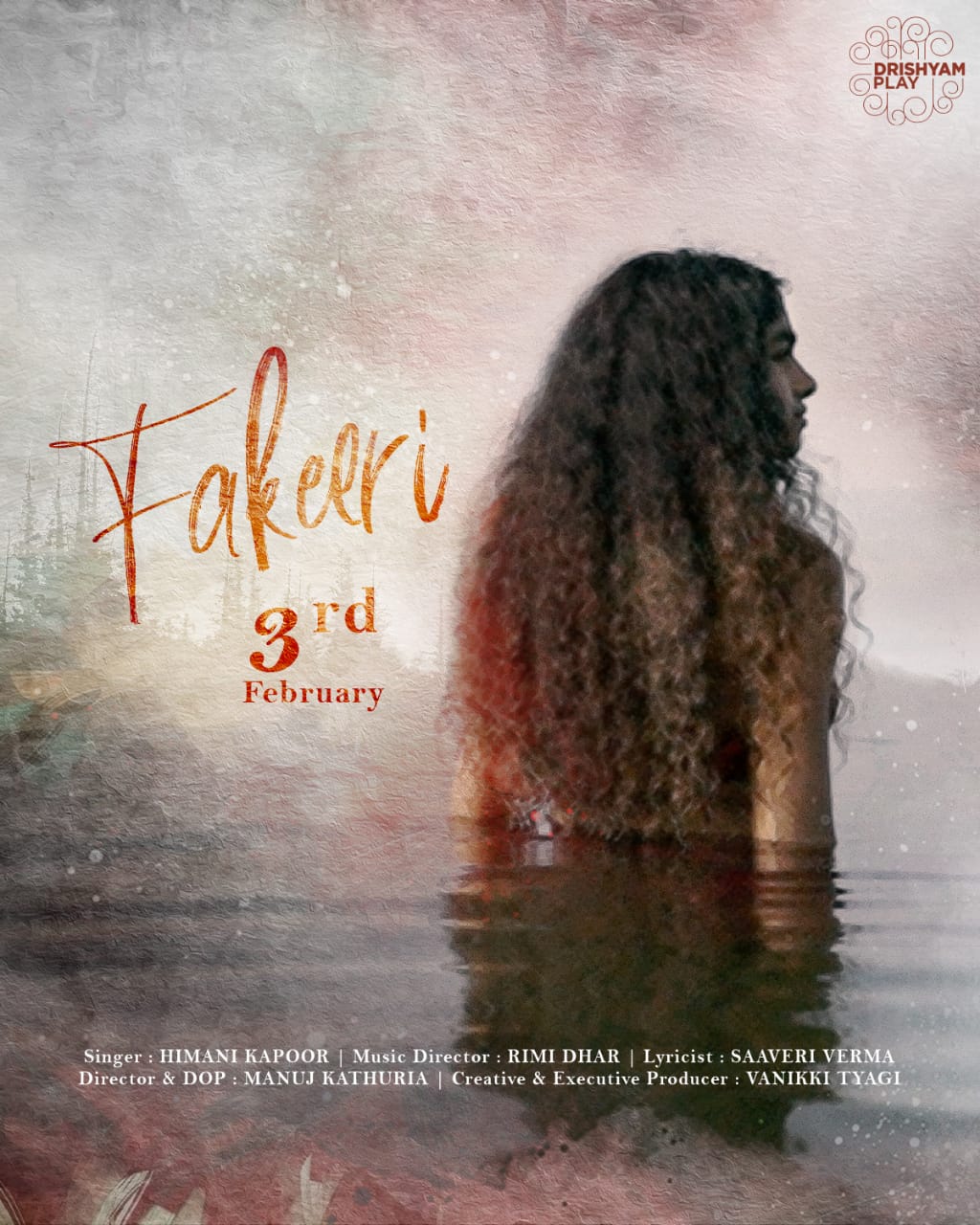 Fans are thoroughly enjoying the soulful melody along with Himani’s singing and have called it a ‘treat’ to their ears. And we agree! Fakeeri, composed by Rimi Dhar and penned by Saaveri Verma and composed by Rimi Dhar, is definitely an earworm! The soulful number talks about a journey of freedom from darkness to light and getting rid of toxicity from your life, in a wholesome, universal way.

Fakeeri is the first of many songs to be launched by Drishyam Play. After producing disruptive content-driven cinema with an eye on the future, Manish Mundra, Producer – Drishyam Play, is now backing fresh new talent in the world of music and providing them with a platform to showcase their prowess.