The Thursday episode of Nilanjana Purkayasstha and Herumb Khot's "Chikoo - Ye Ishq Nachaye" started with Dhanush trying to convince Chikoo to come for his birthday party. His mother wants Chikoo to attend his party and has asked him to make her come for it anyhow. Dhanush asks Sameer to forgive him and he does but Sameer tells him that it is upto Chikoo to decide whether she wants to go or not. 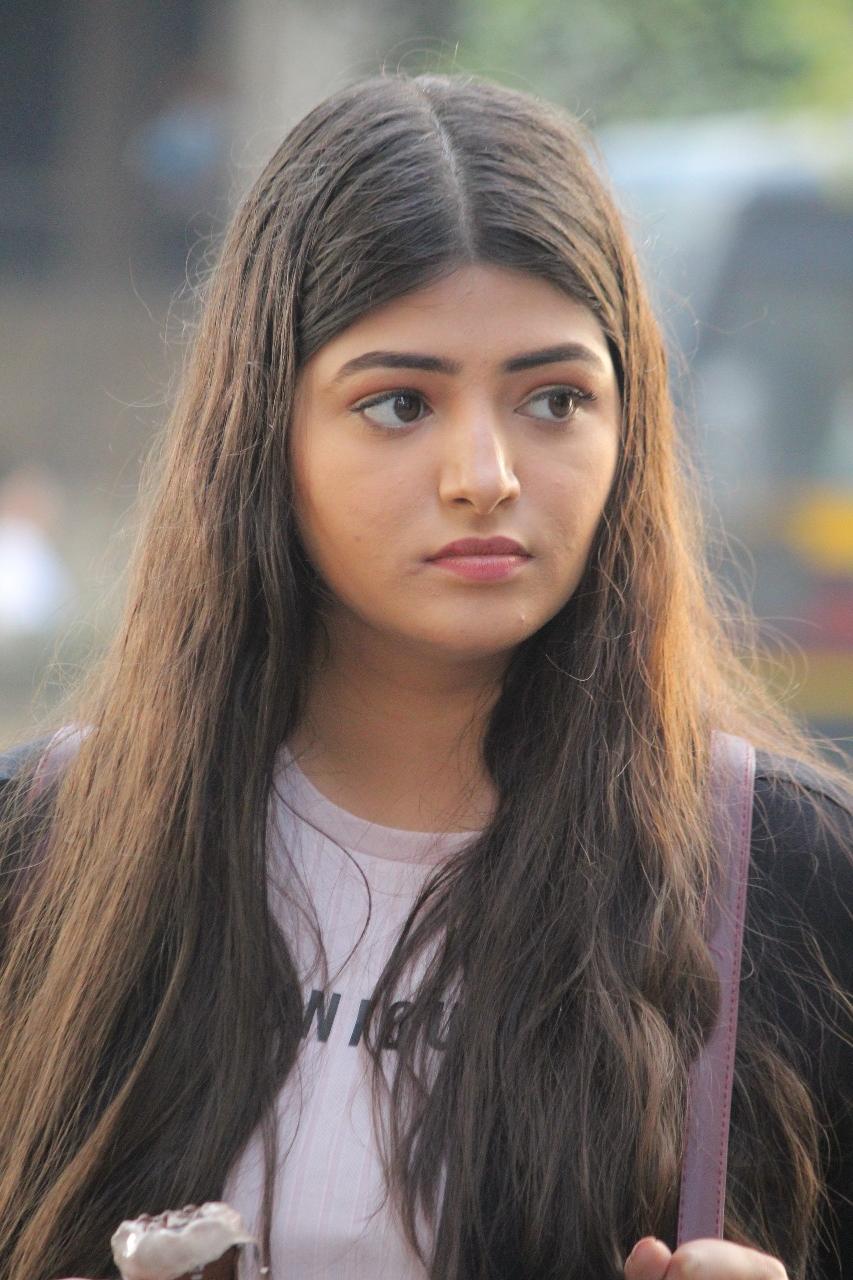 Chikoo tells him that she knows that he has called him just to insult and humiliate her and nothing else. Dhanush promises that he will make sure nothing happens at the party and that he takes full responsibility for Chikoo. Sameer asks him to leave, but before he left he tells them that his father had taught him to not bully anyone and asks Chikoo for once chance to prove that.

At the party, Mini tells Chikoo that nobody knows that she is not from the Joshi family and asks her to keep it a secret. Just then, Dhanush tells Chikoo that his mother wants to meet her. She asks her what she wants to become in her life. Chikoo tells her that she hasn't decided anything yet and she reveals how she became a part of Dhanush's father's business and after his death, she took the whole responsibility. She asks them to enjoy the party but asks Dhanush to wait.

In the upcoming episodes, we will see that Dhanush asks Chikoo to dance with him at the party. He then pushes her in the swimming pool.  To know what happens next, keep watching the show.