The Wednesday episode of Nilanjana Purkayasstha and Herumb Khot's "Chikoo Ki Mummy Durr Kei" began with Rama Tai calling Pushpa and telling her that the priest has given an auspicious day which is just two days away. She tells her that they should start shopping for the engagement ceremony. Pushpa tells her that she will ask their designer to get clothes and jewellery and they should come to their house. Rama Tai then tells the family that everyone will go to the Khaitans except Nupur. Milind is worried that if Nupur is not able to go then how will she talk to Chikoo. Nupur plans to go to their house disguised as a saleswoman. 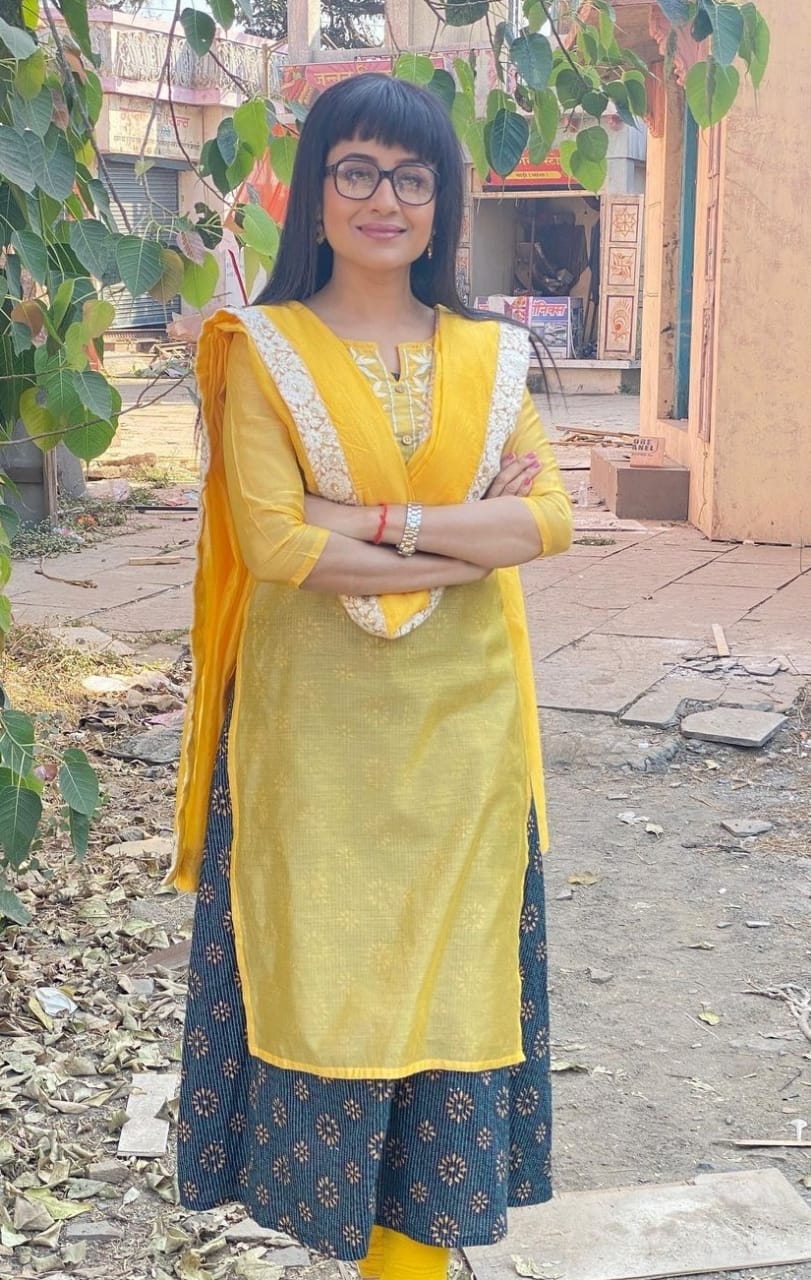 The Joshis reach the Khaitans. Deepika is heard saying that she will buy the most expensive dress for herself. Later Chikoo comes there and Deepika hugs her. Rama Tai tells Aai that if the Khaitans did not have those photographs even she thought that it was Chikoo.

Later, Chikoo picks a dress for herself and asks Sameer how she is looking. Milind replies to her that she is looking like a princess. Chikoo tells him that Mini is his princess and gives her an outfit to change. Nupur also comes there disguised as a staff of the designer and helps Chikoo in deciding an outfit. Chikoo wants to try it on and takes her to her room. Meanwhile, Mini comes out wearing the dress and Rama Tai blasts at her. Deepika tries to calm her down and asks the designer to attend to Mini first. The designer tells them that all five of his staff members are here, which makes Sameer wonder who went to help Chikoo. He realises it must be Nupur.

In the meantime, Nupur tells Chikoo that she is her Nupur aunty and asks her about her photographs. She asks her about her childhood pics to which she tells her that she doesn't know anything. She tells Nupur that two weeks ago she got hurt and doesn't remember anything before that.

An angry Sameer comes to the room and asks Chikoo if she is fine. Chikoo tells him that Nupur just hugged her. Once they leave, Nupur tells Milind that Chikoo must have lost her memory when she fell off the cliff. Milind tells her that he feels Chikoo is better off with the Khaitans because they are treating her like a princess and she is getting all the love and respect that a daughter gets. But Nupur tells him that Chikoo has all the rights to know who she is and then she can decide where she wants to live.

Nupur then plans to bring Chikoo home so that a familiar surrounding can help her with her memory. She tells Deepika that she should first get close to Chikoo because Sameer loves her a lot, and that will make it easier for her to build a relationship with Sameer. Deepika calls Chikoo and asks her if she wants to go out with her. Sameer tells her that she can take her out but not to her home because he is afraid Nupur might do something again. Nupur gets worried hearing this, but then she finds Deepika's phone there and plans to call Chikoo home.

In the upcoming episodes, we will see that Milind has called all of Chikoo's friends home. They meet Chikoo and ask her if she will play a game with them. Nupur is happy that Chikoo is coming towards their house. To know what happens next, keep watching the show.