21st century pop icons BTS announced today that ‘BTS PERMISSION TO DANCE ON STAGE - LAS VEGAS' would be held on April 8, 9, 15 and 16.

‘BTS PERMISSION TO DANCE ON STAGE - LAS VEGAS' will take place at Allegiant Stadium in front of a live audience. Additionally, the in-person live broadcast event “LIVE PLAY in LAS VEGAS” will be held at MGM Grand Garden Arena on all four days. The concert will also be streamed online on the last day of the tour on April 16. 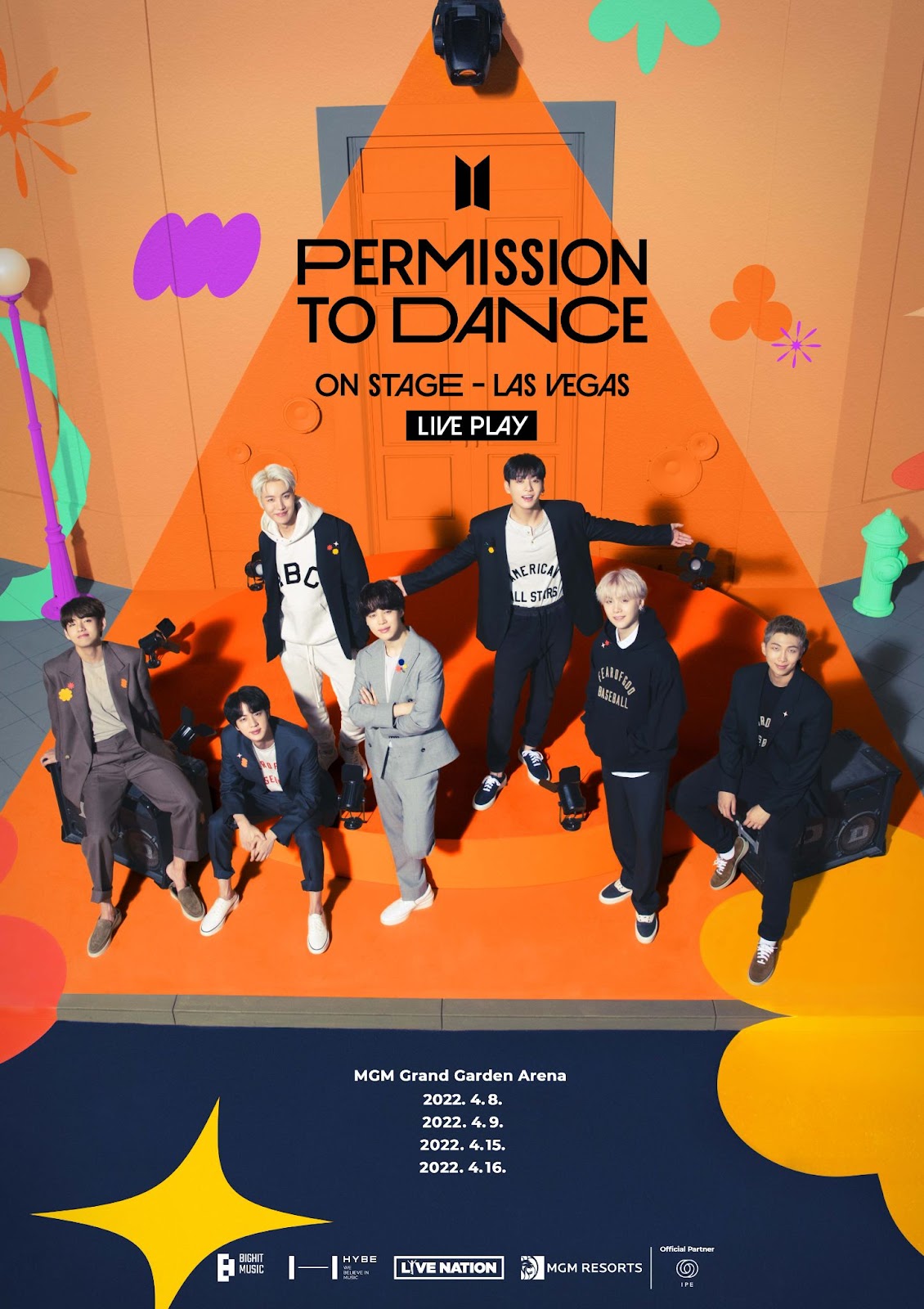 Registration to purchase tickets for the new dates will begin now through Saturday, February 26th at 5pm PT and is available HERE. 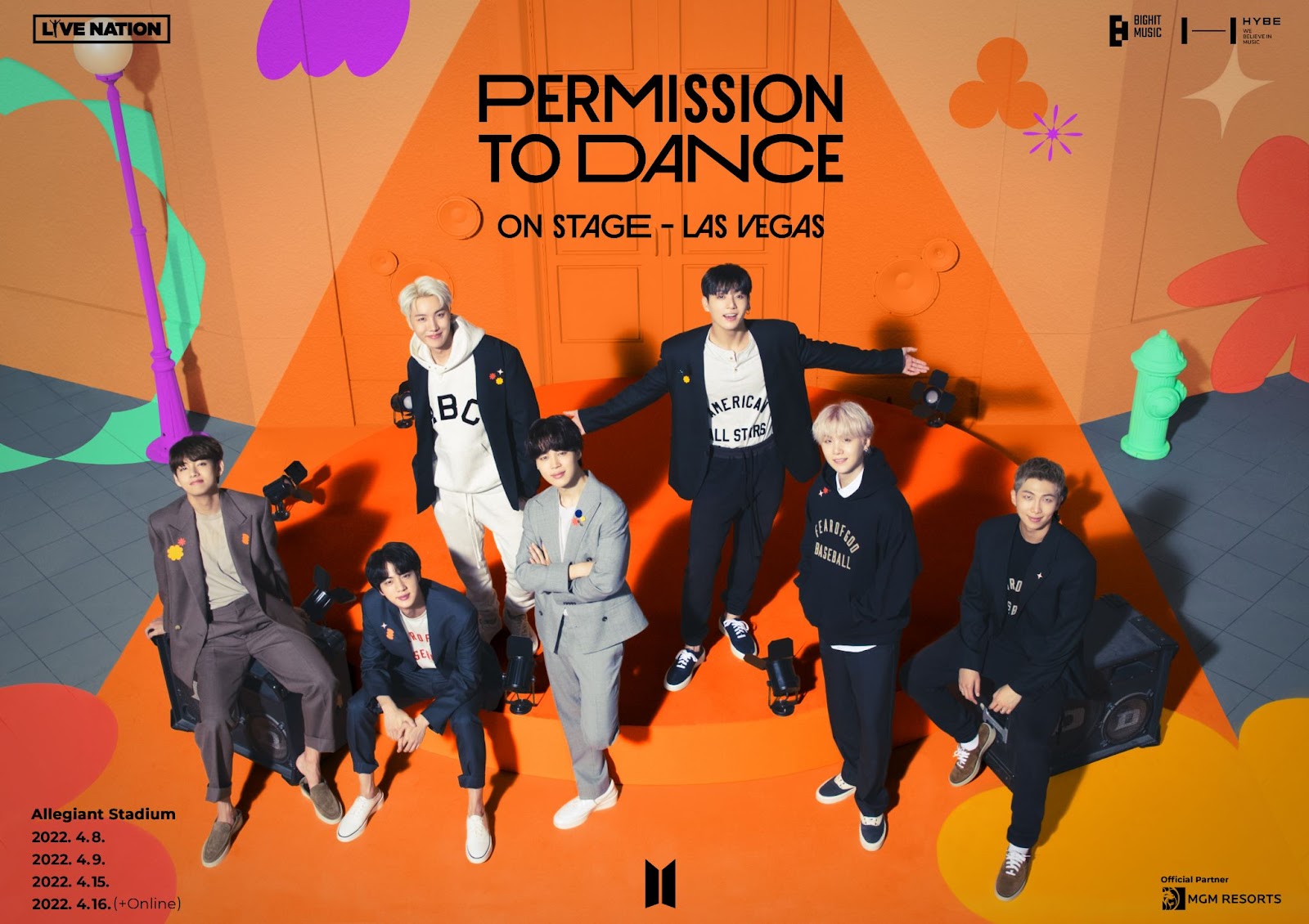 This is approximately four months after the band performed in LA for 'BTS PERMISSION TO DANCE ON STAGE - LA' late November and early December last year.

Last week, BTS announced dates for ‘BTS PERMISSION TO DANCE ON STAGE - SEOUL’ which would mark the band’s first in-person concerts in Korea since October, 2019. The Seoul concerts will be held at the Seoul Olympic Stadium on March 10, 12 and 13.

Further information about the concert is available on global fan community platform Weverse.