It has been two whole decades since Raaz hit 70 MM and Bipasha Basu is still ruling the Bollywood scene! Only two films old, Bipasha Basu made the bold choice to choose a versatile role as Sanjana Dhanraj in Raaz. Playing the role of a woman who is haunted by the spirit of her husband’s lover, the glamorous diva set the tone for the rest of her career with this film. The Vikram Bhatt directorial became the second highest grossing film of 2002 and Bipasha won over the hearts of the audience as well as the critics. 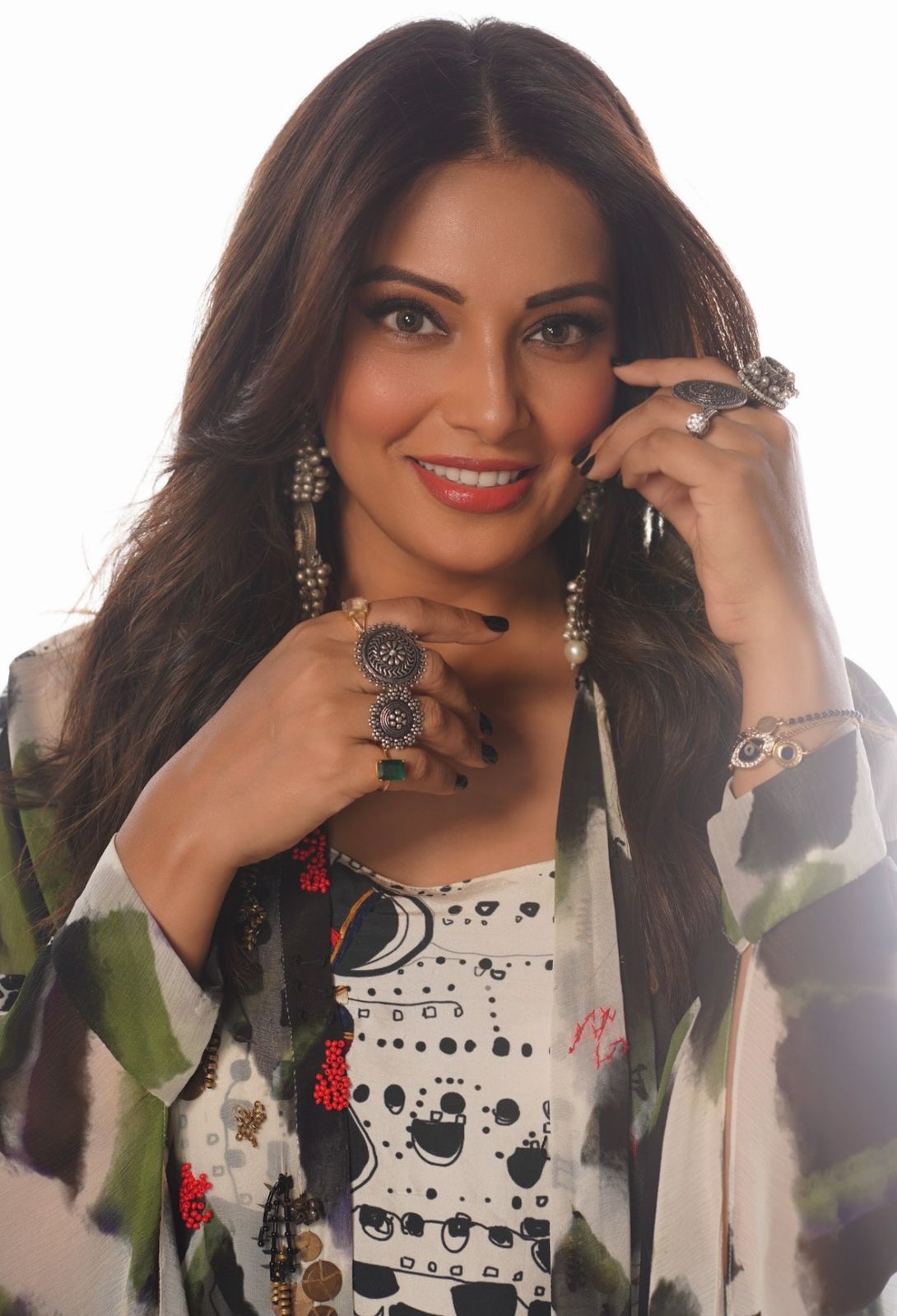 Today, as the film completes twenty years of release, Bipasha Basu walked down the memory lane and shared some fun and interesting anecdotes about her Raaz days! She said, “We were shooting in Ooty for the film and we had a lot of night sequences to shoot where I would wake up in the night to sounds and walk into the forest. While the real location was a beautiful bungalow, the ambience around was cold, chilly, dimly lit and eerie. This would make the surroundings in the night so scary! And I had to walk alone into the wilderness in the cold wearing a nighty!”

Talking about some fun pranks director Vikram Bhatt played on her to get an on-camera reaction, she said, “Vikram had this huge gong that he would unexpectedly ring to get the right reaction out of me. The first time he used the gong, I was absolutely caught unaware while walking in pin-drop silence and it was so scary that I shook and screamed loudly! I thought my soul left my body! After that, the gong became my biggest villain! He would use that gong at any point to get a crazy reaction out of me!”

Speaking about how the film’s cast and crew would add more spookiness to the shoot, she said, “In the night, everyone, including Saroj Khan, Ashutosh Rana and Vikram Bhatt, would narrate the scariest ghost stories that they have experienced. It was quite crazy and made my job of getting scared a little easier. I definitely had my share of spooks during the filming of Raaz!”

Co-starring Dino Morea and Ashutosh Rana, the supernatural horror film was co-produced by Vishesh Films and Tips Industries. Bipasha Basu’s compelling portrayal of her character in the film is counted amongst one of the most memorable performances of the 2000s! As the film completes two decades today, we can’t help but wonder what more this beauty has in store for her fans.