It was a sad Sunday morning as the nation woke up to the news of the demise of legendary singer Lata Mangeshkar. She breathed her last at 92 after contracting COVID-19 and pneumonia for which she was undergoing treatment at the Breach Candy Hospital in Mumbai since early January. She has left the whole nation teary-eyed and celebrities like Bhumika Chawla, Himansh Kohli and Sahil Khattar have paid their last respect to the Nightingale of India and have also shared their favourite song sung by the veteran singer. 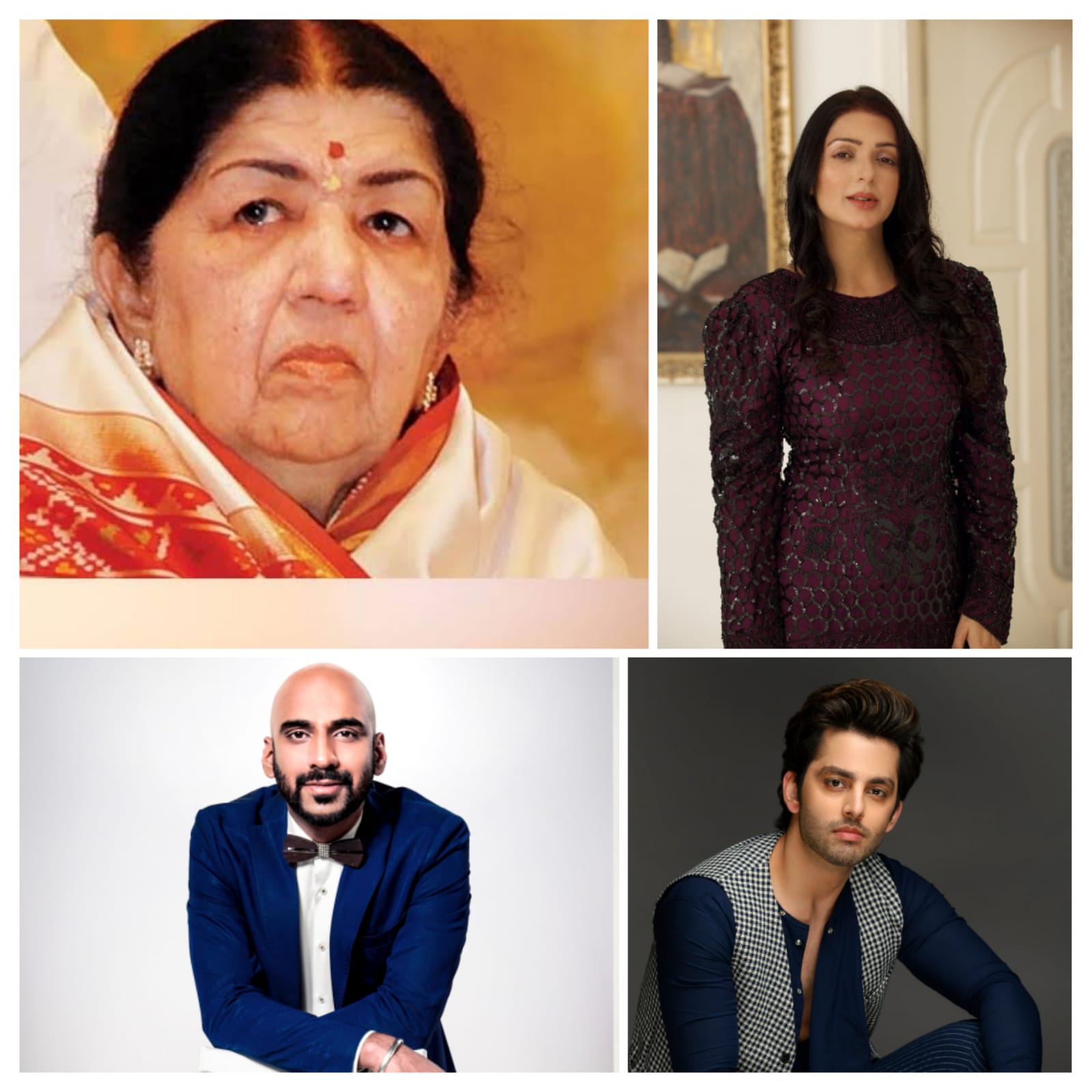 Bhumika Chawla - It's a shocking news. She was known as the Nightingale of India and shall always remain so. She has given us such a huge wonderful collection of songs from the bygone era to the current times. From Ajeeb dastaan hai yeh to Lag ja gale, Aap ki nazron ne samjha, Ye galiyan ye chaubara and Mere khwabon mein and the patriotic song - Aye mere watan ke logon, the list of my favourite songs sung by her is endless. My prayers for her family and gratitude to her for giving the nation and different generations with such beautiful songs.

Himansh Kohli - We have been listening to songs by Lata Mangeshkar didi for decades. She has always been India's favourite because of her heavenly voice and it's range. I think a huge chunk of my childhood consists of songs that are sung by her. I remember my parents listening and singing Lag ja gale, Raina beeti jaaye, Aaj phir jeene ki tamanna hai, and many many more such golden tracks. Now that she is gone I don't think there will be anyone like her ever. Her memories and melodies will remain eternal. I extend my condolences to her family, friends and millions of fans across the world.

Sahil Khattar- I woke up to the sad news of Lata Mangeshkar ji's death. She will forever live via her songs. I love her songs from the films Silsila and Veer Zaara, like Neela aasmaan so gaya (Silsila) and Tere liye (Veer Zara) are my favourites. Another favourite would be Aye mere watan ke logon, a song that makes us Indians sentimental every time we hear it. I don't think there is anyone in the country who hasn't heard her songs and is not in love with them. She was the Nightingale of India. Aye mere watan ke logon makes us Indians feel sentimental each time we hear it.