Maine Pyar Kiya Fame Bhagyashree’s daughter Avantika Dassani is stepping in Bollywood with her OTT debut Mithya alongside Huma Qureshi. The trailer for the six part series dropped on 2nd February and ever since Avantika Dassani has been inundated with love and appreciation for her headstrong and layered character as Rhea Rajguru in the upcoming Zee5 Series. 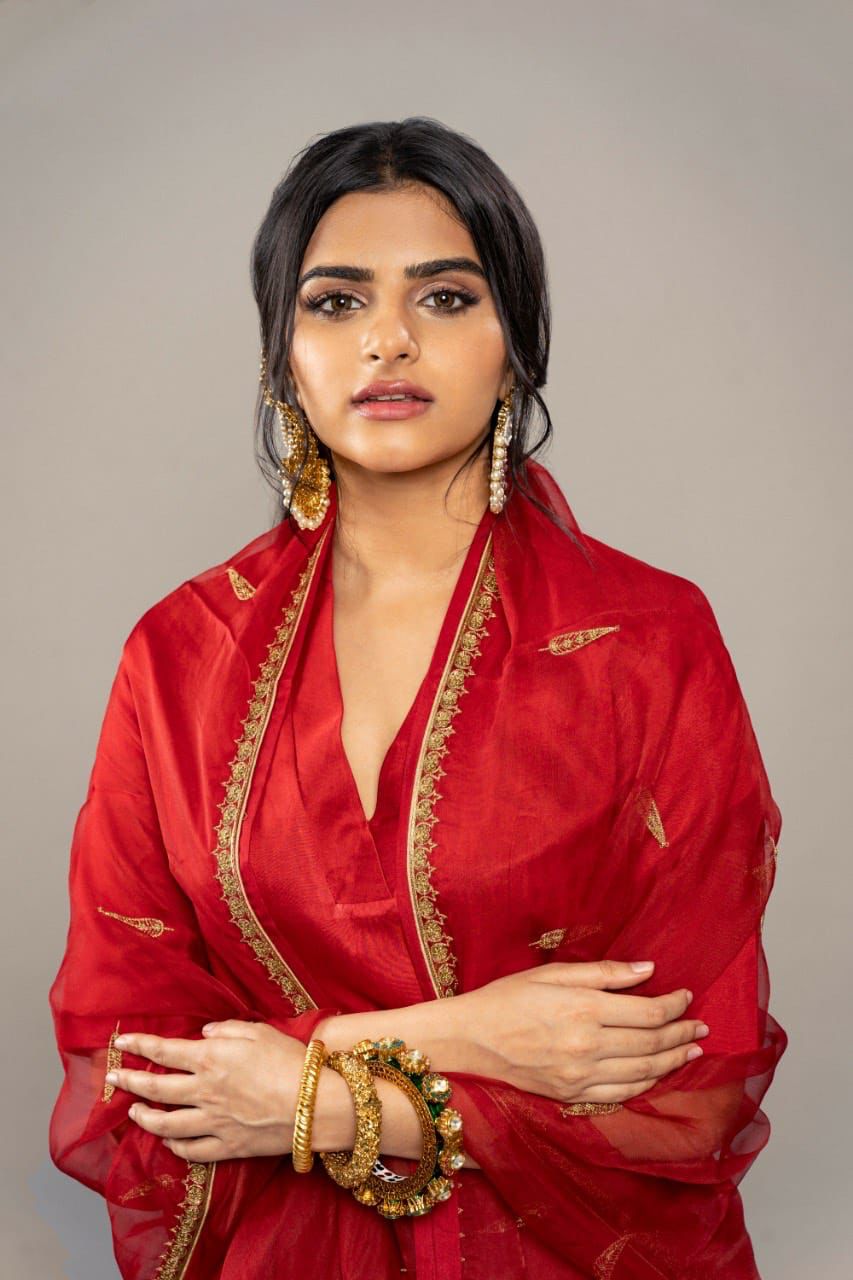 The Debutante took to her Instagram to share a happy picture looking stunning in a LBD stating her gratitude, “Feeling everything all at once for the love thats pouring in’.

Opting for an unconventional start with a mysteriously grey character set in a dark-thriller,  Avantika Dassani marks her entry in the showbiz with a promising start.

Garnering appreciation for her convincing act in the trailer of Mithya, Avantika Dassani has excited the audience and critics alike for her debut.

Taking the center stage in the two-female-lead show, Avantika Dassani is carving her path as an experimental actor impressing everyone.

With audience looking forward to her next moves, Avantika Dassani is definitely creating buzz for her upcoming projects!