'Anupamaa': Will Anupamaa be able to change Malvika's mind?

The Monday episode of Rajan and Deepa Shahi's "Anupamaa" opened with Anupamaa telling Anuj that she doesn't support his decision. She tells him that he should have fought for his sister rather than giving up on her. Anuj replies that he is tired now and can't fight with himself anymore. Anupamaa tells him that he has served everything to Vanraj and he won't hesitate in using it for his benefit. 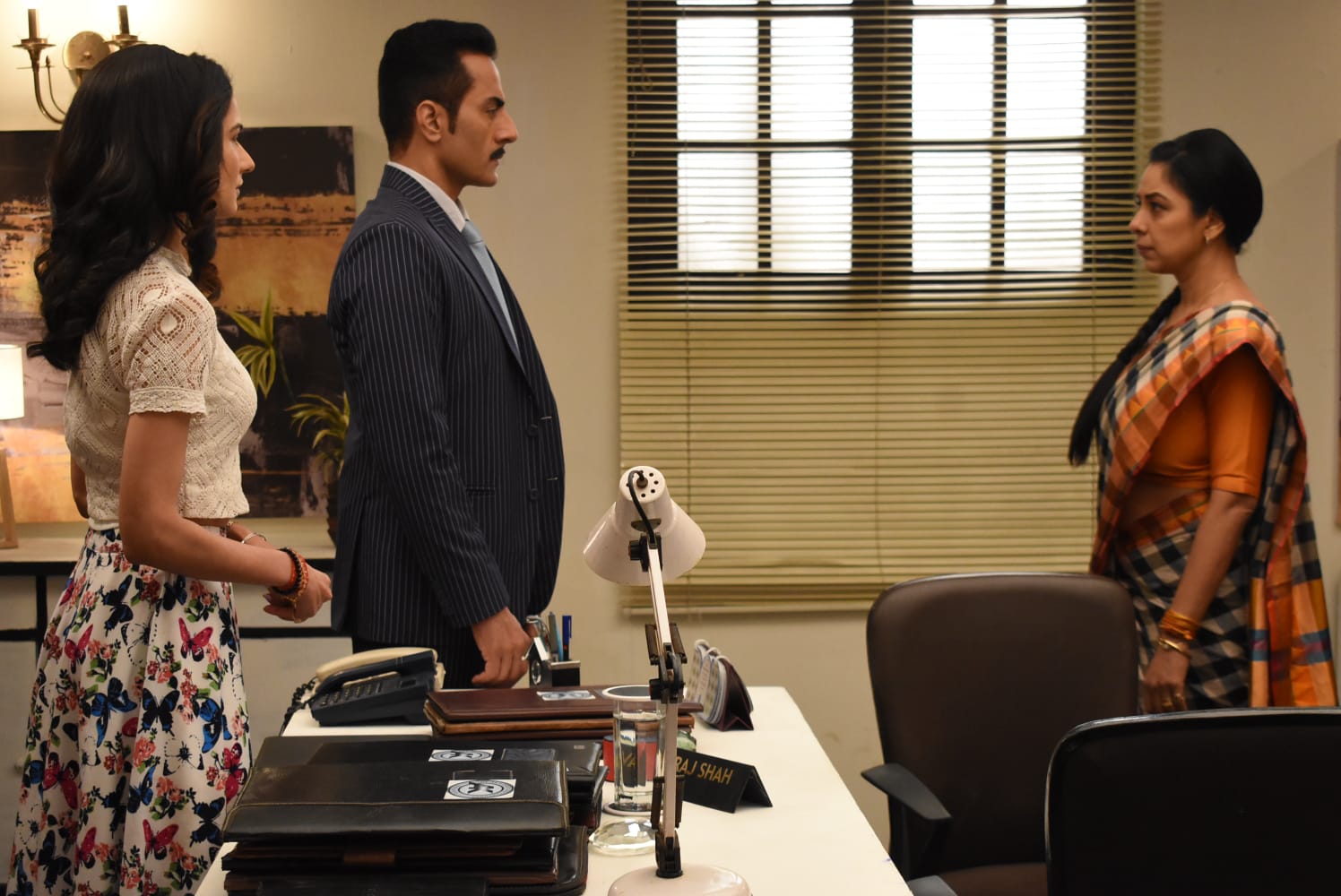 Anupamaa asks Anuj to talk to Malvika and sort things out before it's too late. But Anuj doesn't agree. Anupamaa then tells him that if he can't do it then she will.

At the Shah abode, Baa and Bapuji are afraid about what must be happening in the office. Kavya is worried that if Anupamaa and Anuj break their partnership, she will become jobless once again.

Later, Anupamaa goes to talk to Malvika and tells her that she wants to talk to her alone. Vanraj then asks her to get out because the office doesn't belong to her or her boyfriend anymore. He tells Malvika that Anupamaa is here to brainwash her. But Malvika asks him to leave them alone so that she can talk to Anupamaa.

In the upcoming episode we will see that Vanraj taunts Anuj and tells him that an orphan became a royalty just by sheer luck and now he has lost everything. Meanwhile, Anupamaa tells Malvika that the person (Vanraj) who is supporting her now will be the one to throw her out. What will Malvika do now? To know what happens next, keep watching "Anupamaa".