The Thursday episode of Rajan and Deepa Shahi's "Anupamaa" began with Anupamaa going to talk to Vanraj. Vanraj knew she would come and was waiting outside his house for her.

Anupamaa tells Vanraj that he is just using Malvika and should stop it right away. But Vanraj tells her that if Malvika feels for him then that's not his fault. He asks her how her and Anuj's partnership is ok, but his partnership with Malvika is wrong. Vanraj tells her that his only focus right now is his goal and nothing else. Anupamaa then tells him it's not about age or feelings, it's about his intentions and she knows that they are wrong. She tells him that he knows that Malvika's mental state is not good and he is just playing with her for his advantage. In his defense, Vanraj tells her that he really can't do anything when Malvika is the one who behaves in a certain way with him. 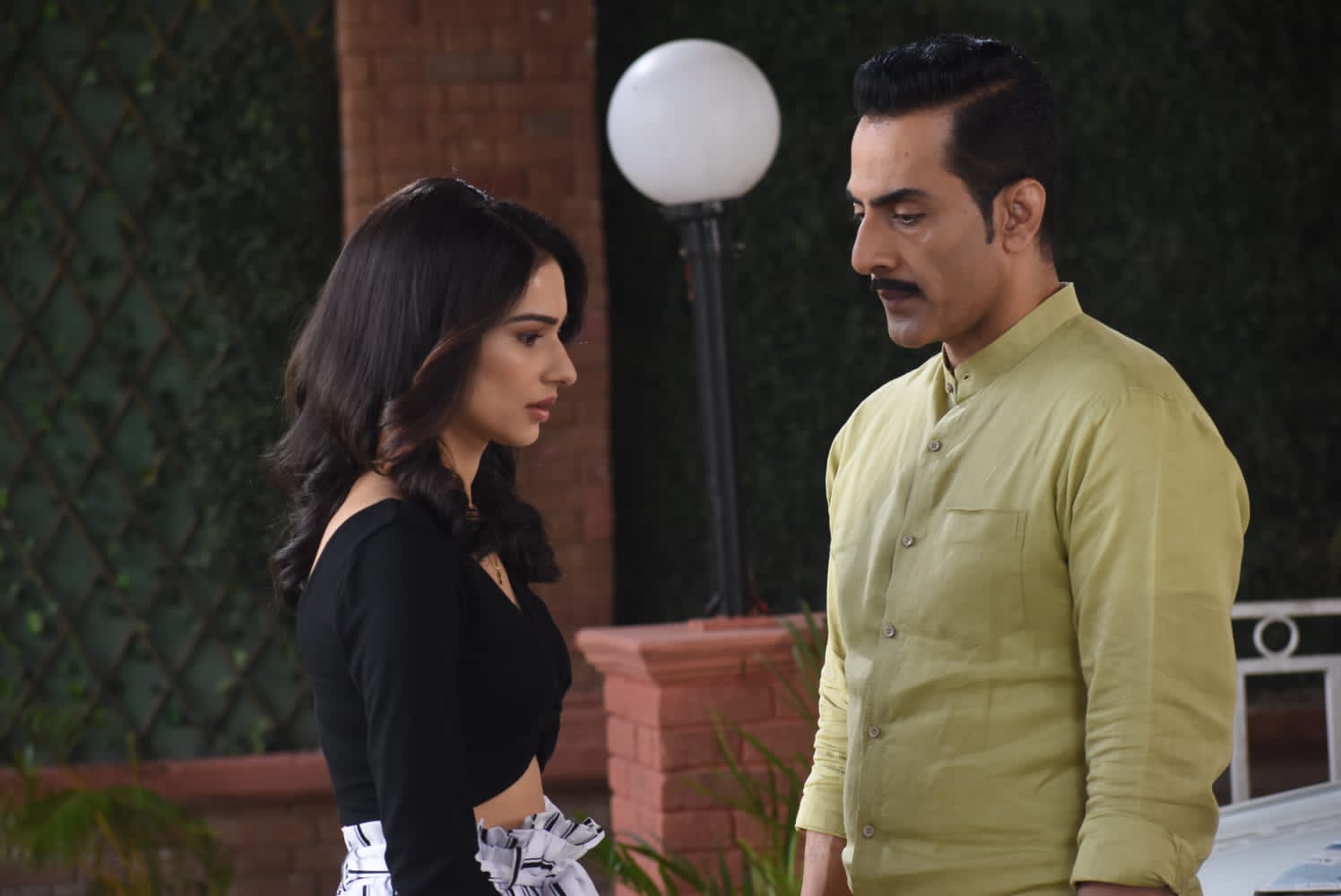 Just then Malvika comes there and tells Anupamaa that it's not Vanraj's fault, but she is still breaking her partnership with him. Vanraj then imagines himself insulting Malvika and telling her that he made a big mistake by getting into a partnership with someone who doesn't know how to behave with people, is moody and is a child woman. Once he comes back to reality, he tells Malvika that it's ok if she wants to break the partnership but she should know that it was Anupamaa who must have asked Anuj to tell her so. 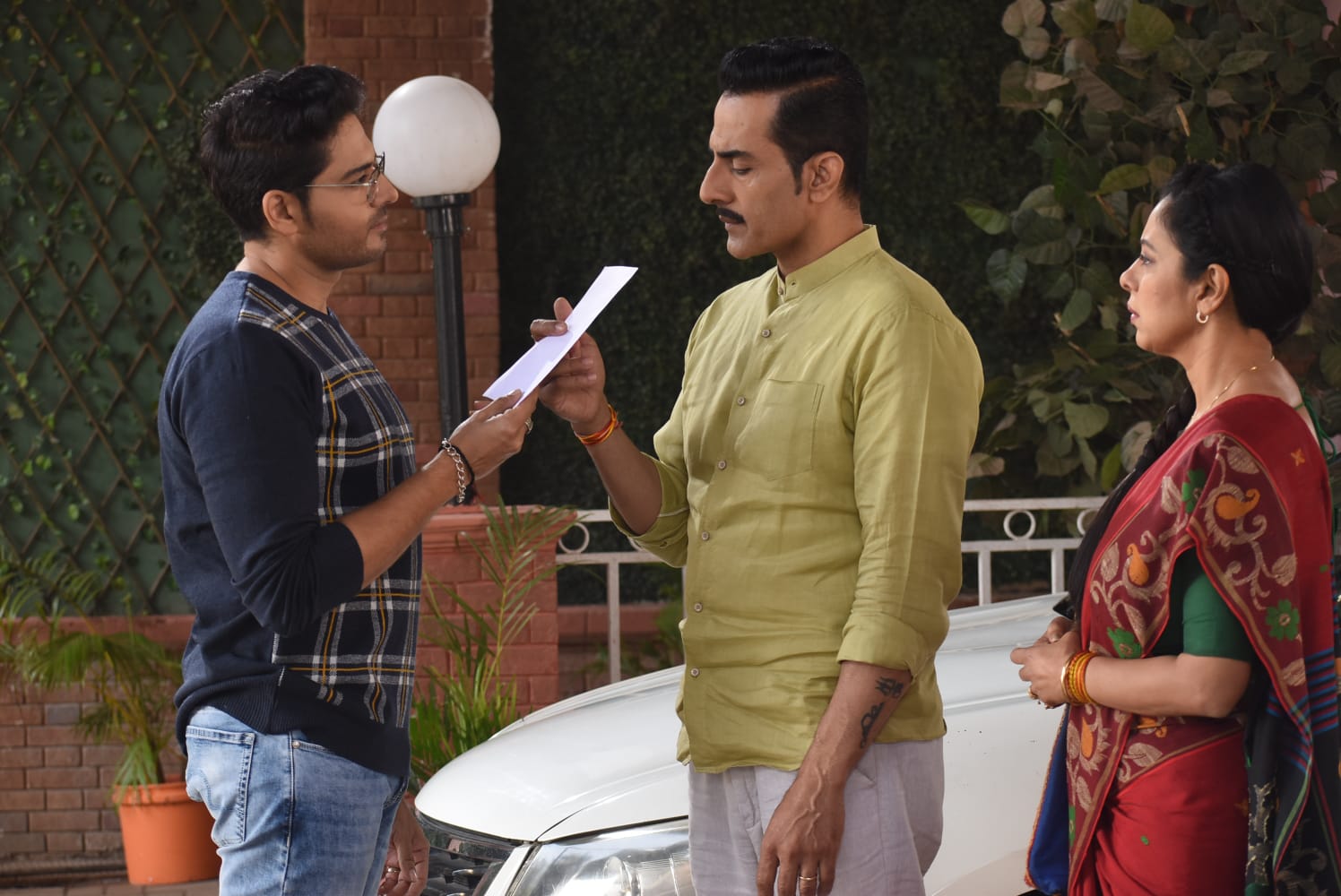 Anuj too comes there and tells Vanraj that he respects his dedication and his passion and hands over a cheque to him. He tells him that he will still fund his project, but Malvika won't be a part of it.

Vanraj realises that losing Malvika can be the worst thing that can happen to him. He goes to her and tells her that he knows that she loves Anuj a lot and he respects their relationship. He tells her that though Anuj is not her real brother, she is still ready to do anything for him, even when her parents died because of him. Anuj and Anupamaa are in shock to hear this. 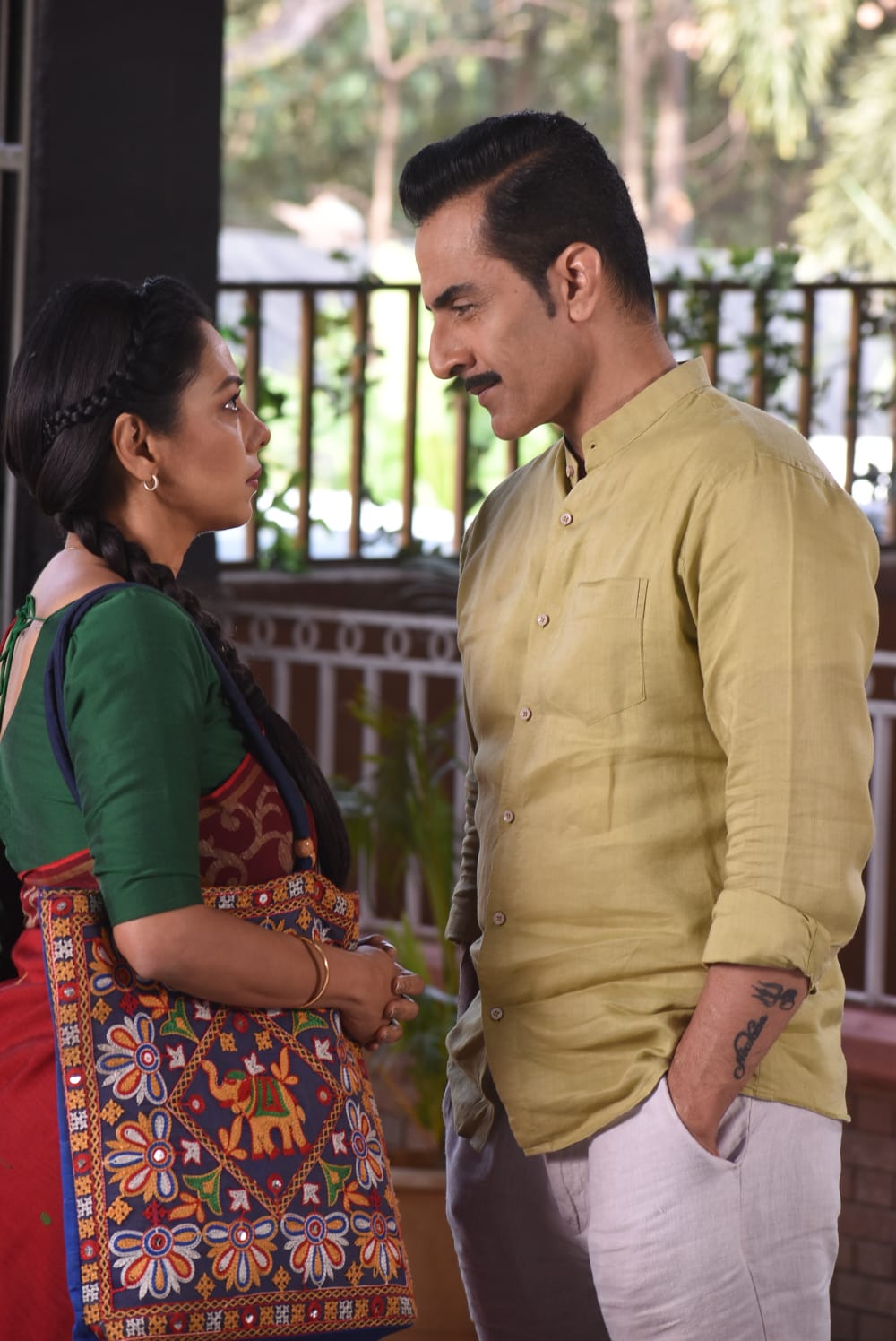