'Anupamaa': A happy Anupamaa visits the Shahs, Vanraj taunts her on her live-in relationship

The Saturday episode of Rajan and Deepa Shahi's "Anupamaa" began with Anuj and Anupamaa holding hands and calling it a night. Anuj just can't let go of her and asks her to wait for 26 seconds by her door, Anupamaa blushes hearing this. Meanwhile, Paritosh and Kinjal are still arguing over their Valentine's night date. Kinjal tells Paritosh that people work so that they can have a better life not because their life should end after this. Kinjal tells him that she waited for him for three hours and that's when she realised that it's not just the restaurant where she was alone, but she is alone in life too despite being married. She tells him that she feels she is at Anupamaa's place and Paritosh in Vanraj because the same thing used to happen with Anupamaa. Paritosh gets angry hearing this and leaves from there. 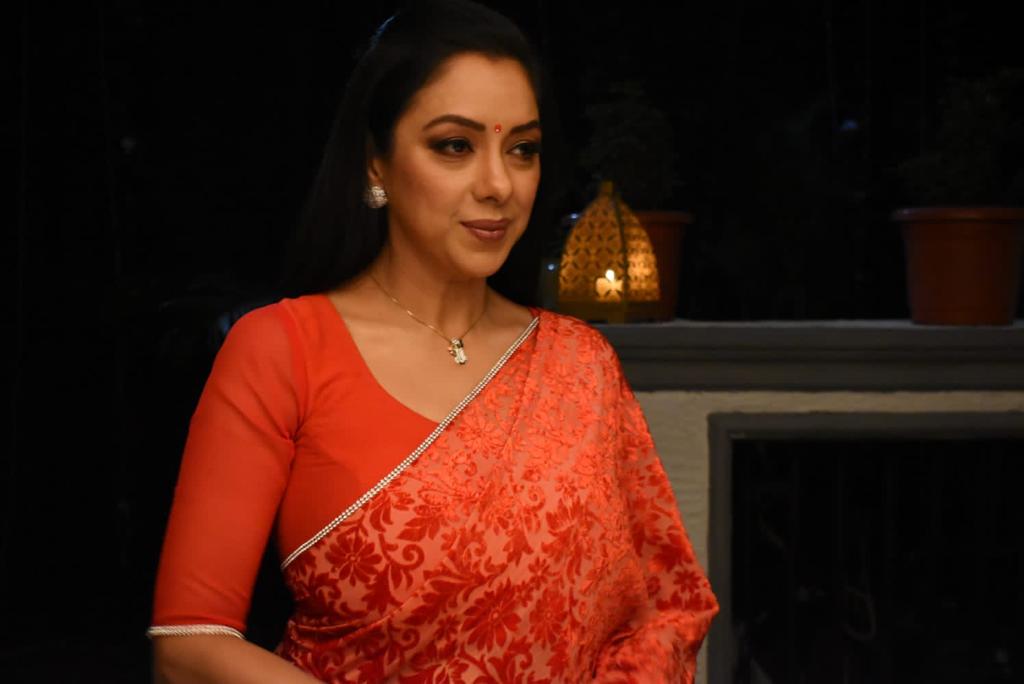 The next day, Anuj runs to Anupamaa's house and asks her if what happened last night was all a reality or just a dream because it was so beautiful. Anupamaa pinches him and he says that it's all real. He tells her that he still can't believe it.

Meanwhile, at the Shah house everyone is sitting for breakfast. Samar remembers what Nandini had told him and Kinja too is worried. Just then Kavya comes to Vanraj and tells him that she will join him and together they will make the business a success. At the same time, Anuj tells Anupamaa that Malvika had called him and looks like she is still angry. Anupamaa tells him that she will come around. Anuj then reminds Anupamaa that he needs to shoot the promotional video with her and Samar. Anupamaa asks him if he has thought about his work, to which he tells her that he hasn't but he will figure it out soon and she shouldn't be worried. Anupamaa tells him that if he can help her in her job then even she should.

In the upcoming episodes, we will see that Vanraj taunts Anupamaa that she fell in love with a millionaire but sadly he is now on the roads and so definitely she will not marry him now. Anupamaa asks Vanraj if he owned oil wells when they were getting married. Baa tells Anupamaa that if she wants to live with Anuj they should get married to each other. Anupamaa tells her that she and Anuj will decide what they want to do in their life and not others. To know what happens next, keep watching "Anupamaa".