Amrita Rao and RJ Anmol have been sharing their fairytale love story on their social media. They recently made the new revelation in the new episode of their show Couple of Things. The couple has spoken about a lot of things in the videos they create. From their first meeting to the challenges they’ve faced and the reactions of their parents. 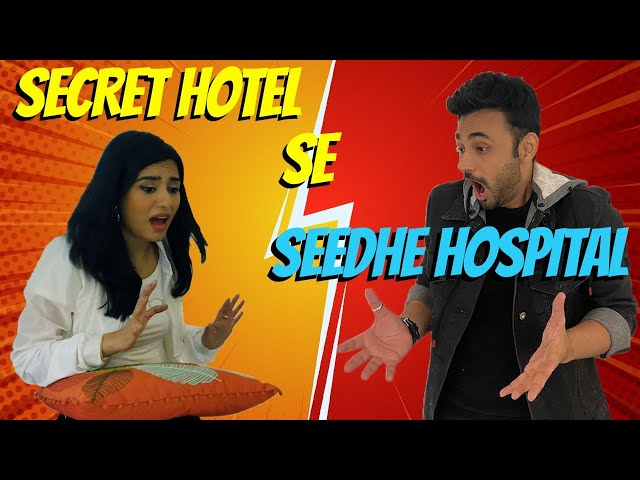 They have now recreated a Holi celebration incident gone wrong a decade ago during their courtship days, that got them to the hospital from the hotel room.

In the video, Amrita Rao and RJ Anmol took us back in time. The couple had sneaked into a hotel in Mumbai for ‘Mission Rang Barse’ before Holi 10 years back. Amrita wrapped her face with a cloth so that no one recognizes her. They checked into their rooms and then sat to have some drink to enjoy their time. Amrita could not have it after 1 sip but Anmol finished 2 full glasses. After that, he fell ill and could not do anything.

Anmol and Amrita further added that they called their family doctor who asked him to immediately rush to the hospital. Anmol then called his sister to the hotel to take Amrita back home and he himself sat in a rickshaw to get himself admitted to the hospital.

Amrita also revealed that she got a call from the reception and the staff were ‘very suspicious’ about what happened to Anmol but she cooked up some excuse.

In the end, they revealed that even their parents did not about this entire incident until today. They sign out the episode by telling their fans that it's better to ‘be high on life and be high on love’.