India is the hottest destination for emerging young entrepreneurs and one such name that is topping the tycoon chart is  Aman Maksad Khan - A 22-year-old Indian entrepreneur, and the chairperson of Karshni Industries, a Delhi-based business conglomerate. 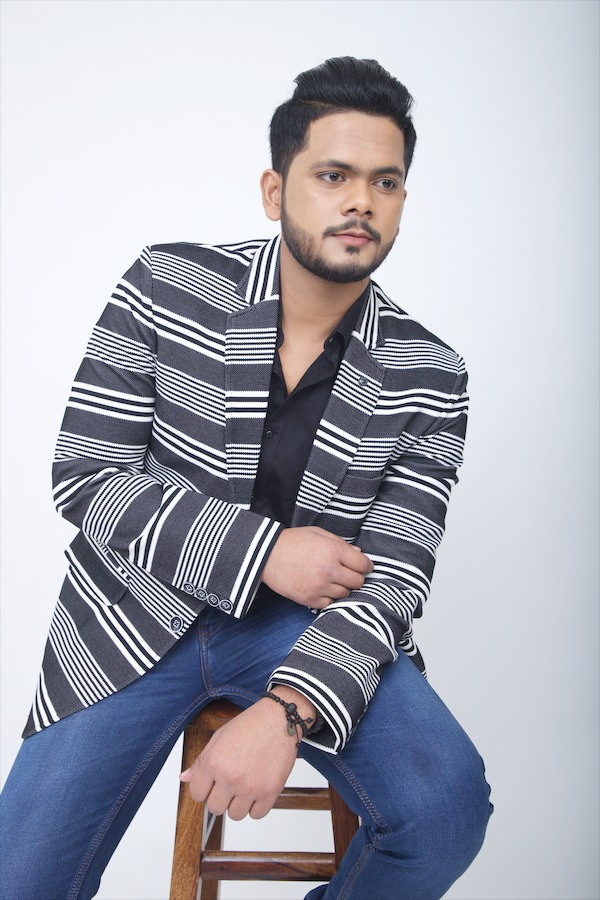 What makes Aman the entreprenuer to watch out for in 2022 is his biggest dream projects 'Big City Night’ a club in the heart of Delhi that is all set to give the Ibiza party experience from the confines of your home country. For this dream project, Aman is said to have hired the staltwartz in the interior and architecture industry from across the globe. The club is will see one of th most creme-de-la-creme crowd with a luxurious interior space that will be housed with lasers, undulating spotlights, and a humongous mirror ball contributing to an atmosphere.

Speaking about this venture closest to his heart - Aman quips, "It is all about innovating and creating an experience. The last 2 years has taken a toll on one and all and it is time to lift up spirits and bring to life the ultimate Ibiza experience and put our country under the limelight of some of the most blazing nightlife around the globe. It comes with a vision to give one and all the experience being on the party island."

The success stories of Indian Entrepreneurs across India will serve as an inspiration for those hoping to make it big in the entrepreneur world. These success stories are nothing short of inspiring and prove one fact over and over again – everything is possible; if you have the will to accomplish it! Aman Maksad Khan is an expemplar of the same.

About Aman Maksad Khan : Aman completed his graduation from Pune University, and while studying he joined his father’s business. At a very young age, Aman got into the world of business and took over the responsibilities, and completely changed the face of his company. Because of his new ideas and innovation, the company started having huge profits.

In 2016 Aman shifted his gear into the world of cryptocurrency. As the youngpreneur Aman was stepping into the new field, so in the beginning he faced a major loss but he decided not to hang up his boots and started investing again. In 2017’s market crash Aman played by the dip and held the amount for 4 years which led him to yield huge financial gains.

Autodidact Aman has a passion for searching, researching, learning new things, and acquiring immense knowledge so at the age of 18 Aman shifted from his hometown Pune to Delhi. After coming to a new city Aman wanted to expand his business, so over the period he gradually started investing and opened up 3 successfully running clubs in Delhi.

Khan has invested in Banglore based supermarket chain and has joined hands with Saagar Choudhary’s production house DelMum Productions. It is Delhi and Mumbai-based production house that focuses on bringing new age stories to the world.

Aman defines success a little differently and for that reason, he is driven by a deep desire to invest heavily in the community and help those less fortunate. He is committed to giving back a percentage of his net profits to worthwhile charitable causes and dedicates hundreds of hours annually to public service.