Alpana Buch, popularly known as Leela Shah aka Baa in Rajan and Deepa Shahi's "Anupamaa", feels balance is the key to the success of the show. 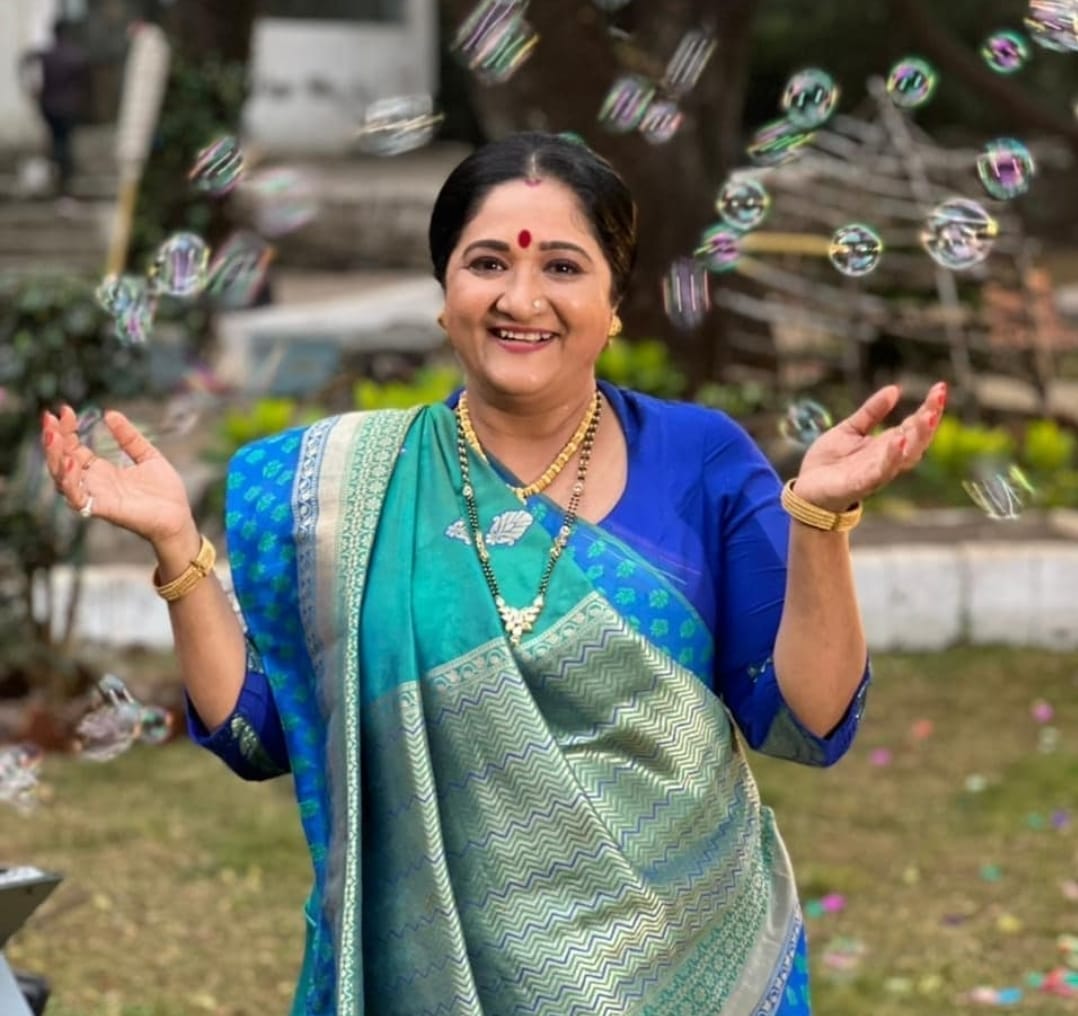 She said, "The base of the success of 'Anupamaa' is a fantastically balanced storyline. Our serial surely started with the hardships faced by a housewife, and people connected to the characters of the show, so now it's our duty to get a perfect balance without being gender biased. And even men struggle in a marriage and face hardships, so I feel the audience will connect to it too." 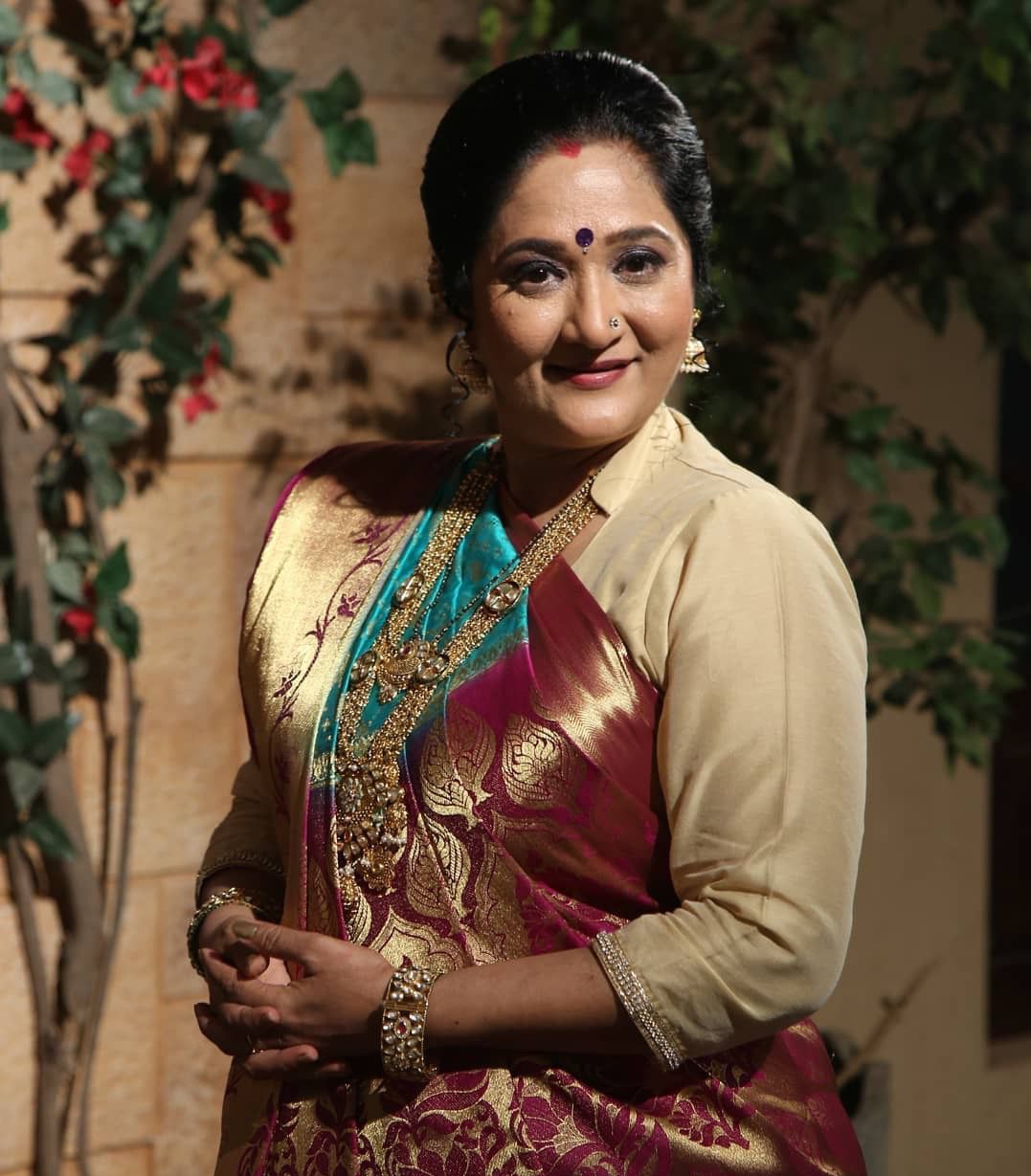 Currently, in the show, Vanraj Shah is trying to earn Malvika's trust by showing that he has faced a lot in both his marriages just like she did. He tries to show her that it's not just a woman, but even a man suffers in a marriage, it's just that his voice is often unheard. He is using his side of the story to get Malvika to sympathize with him. Sharing her thoughts on this, Alpana said, "Without being gender biased let's keep human emotions in mind. And I feel whether it is a man or a woman anyone can use their hardship to seek sympathy. It completely depends on the individual."

But as an audience does she sympathise with Vanraj? "I don't want to disturb my character's perception towards the story and other characters by assessing any character of my serial as an audience. I would just like to be an actress playing the character of Leela," she said.

The show has seen a lot of arguments and fights happening between couples, be it Anupamaa-Vanraj, Kavya-Vanraj, Paritosh-Kinjal, Samar-Nandini or even Baa-Bapuji, but at the end of the day though it happened between a couple, the family suffered because of it. For real life situations, Alpana advises, "The family does suffer. So a couple should have that maturity even when fighting."

What can we expect from her character in the upcoming episodes? "You can expect a lot more fun and an emotional roller-coaster ride," Alpana concluded.