'Aggar Tum Na Hote': Niyati reveals the truth to Abhimanyu, he gets an attack

"Aggar Tum Na Hote", which is produced by Jatin Sethi (Naad films), Mahesh Pandey (Mahesh Pandey Productions) and Piyush Gupta (Pixx Entertainment), saw Niyati learning the truth about Manorama in the recent episodes. The Tuesday episode saw Abhimanyu arranging a romantic date night for him and Niyati. Niyati tells him that she has something very important to share, but Abhimanyu asks her to not ruin the night. 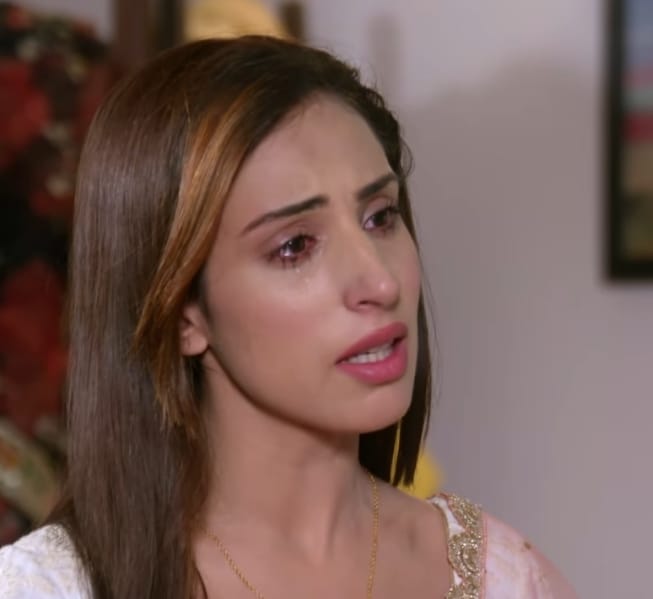 Later, Niyati says the word "maa", and Abhimanyu wonders if something is wrong with his mother. He asks Niyati if all is well to which she says yes. She stops him from making a call to Manorama and then tells him that his mother is the reason he is not getting any better. She tells him that she received a call from an unknown number one day who told her that someone has switched Abhimanyu's medicines. Later, Manorama tells her that it's her who did it because she doesn't want Abhimanyu to get better. Niyati then tells him that Manorama had even sent someone to attack her.

Abhimanyu remembers everything since his childhood in flashback and gets an attack. He tells Niyati that she is lying and starts looking for his mother. Niyati tries to stop him but in vain. He then climbs the wall and asks Niyati to call his mother otherwise he will jump.

Meanwhile, knowing what drama must be happening on the roof, Manorama is sitting calmly near the temple. Niyati comes to ask for her help, but she gives her the option that she can either leave from their house or save Abhimanyu.

What will Niyati do now? To know what happens next keep watching "Aggar Tum Na Hote".