The Thursday episode of "Aggar Tum Na Hote", which is produced by Jatin Sethi (Naad films), Mahesh Pandey (Mahesh Pandey Productions) and Piyush Gupta (Pixx Entertainment), started with an angry Abhimanyu holding Govind by his neck. He had blamed Manorama for all that had happened with Abhimanyu. Govind is then taken by the police. Niyati then tells Manorama that slowly she will reveal all her secrets to the family. 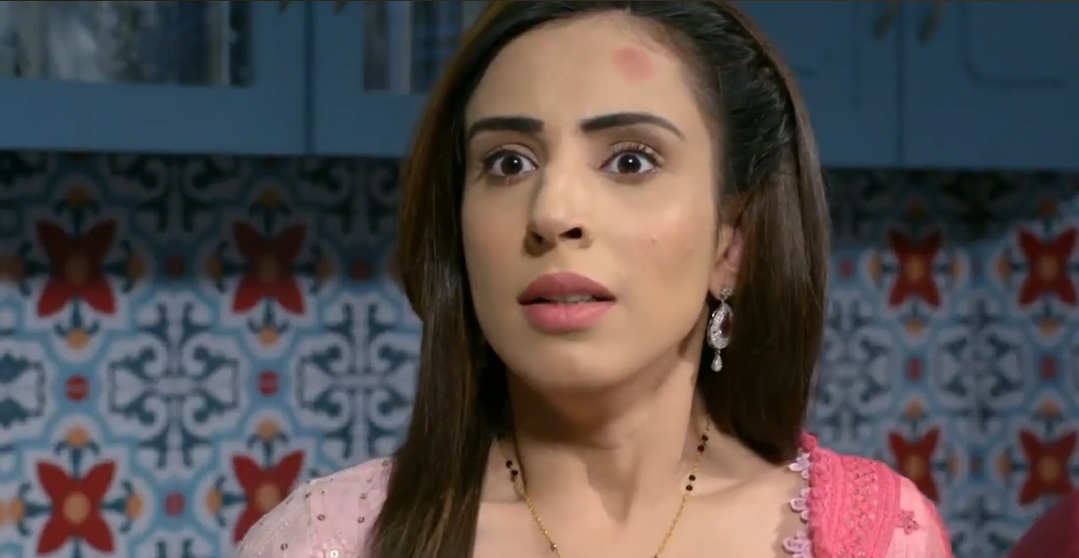 Later, Niyati apologises to Manorama and asks her to forgive that she doubter her. She goes to the temple and hits her head on the wall. Abhimanyu stops her and tells her that she became a victim of the trap Shagun and Govind created.

Niyati later realises that she needs to do something soon so that Manorama's truth is out. Meanwhile, Manorama gets a call that she needs to kill Abhimanyu soon otherwise she will not be able to see Angad. He tells her that she has one night to kill Abhimanyu. Just then Abhimanyu comes to meet her. She tells him that she is his step-mom and should leave. Abhimamyu gets an attack and Manorama tries to calm her down and gives him some milk. Niyati hears her singing a song, and goes to them. She asks Abhimanyu to not drink the milk as his mother has mixed poison in it.