After wrapping schedule of Thank You in Moscow, Raashii Khanna begins Sardar in Chennai

On a roll with back to back projects, Raashii Khanna has emerged amongst one of the busiest stars in the industry. Recently, the actress wrapped the shooting schedule of Thank You with Naga Chaitanya in Moscow and has now begun her next 'Sardar' in Chennai, post which the actress will resume shoot for her Bollywood debut 'Yodha'. 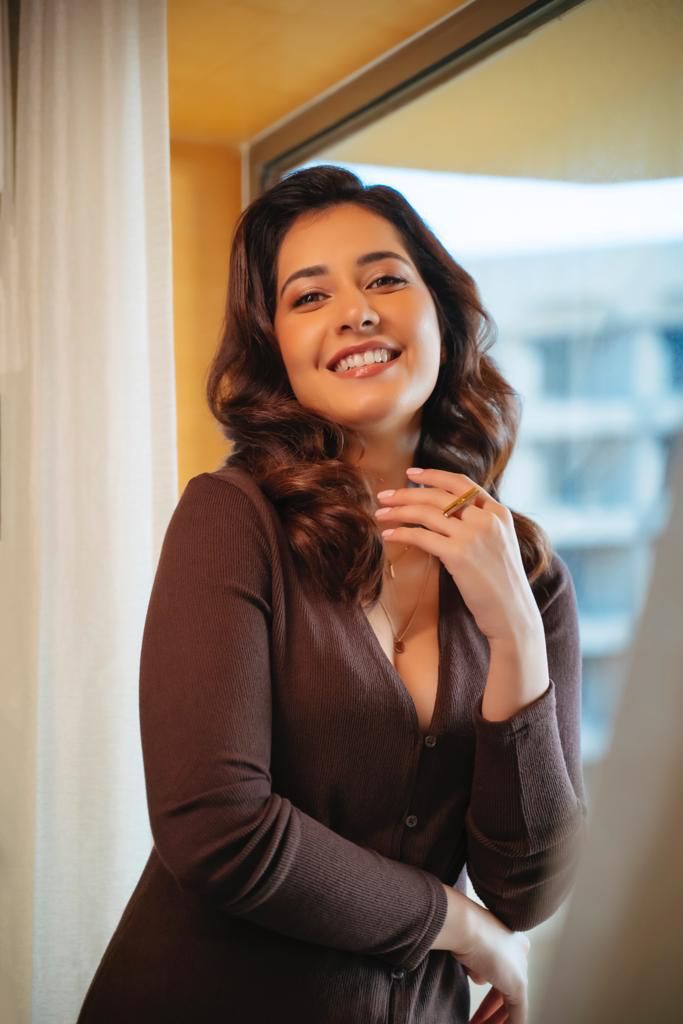 Announcing the commencement of her next on social media, Raashii Khanna shared an Insta story.

Earlier last week, the trailer of Ajay Devgn starrer Rudra: The Darkness Within unfolded her quirky and intriguing character in the crime thriller show.

With a long list of interesting projects to her credit, Raashii Khanna has got her fans excited for her upcoming work, including Vijay Sethupati and Shahid Kapoor starrer action thriller directed by Raj and DK.