Aditya Roy Kapur headlining the Hindi adaptation of The Night Manager is one of the most exciting OTT big scale projects of the year! Our sources have now found out that the brilliant actor has started shooting for the show in Sri Lanka. 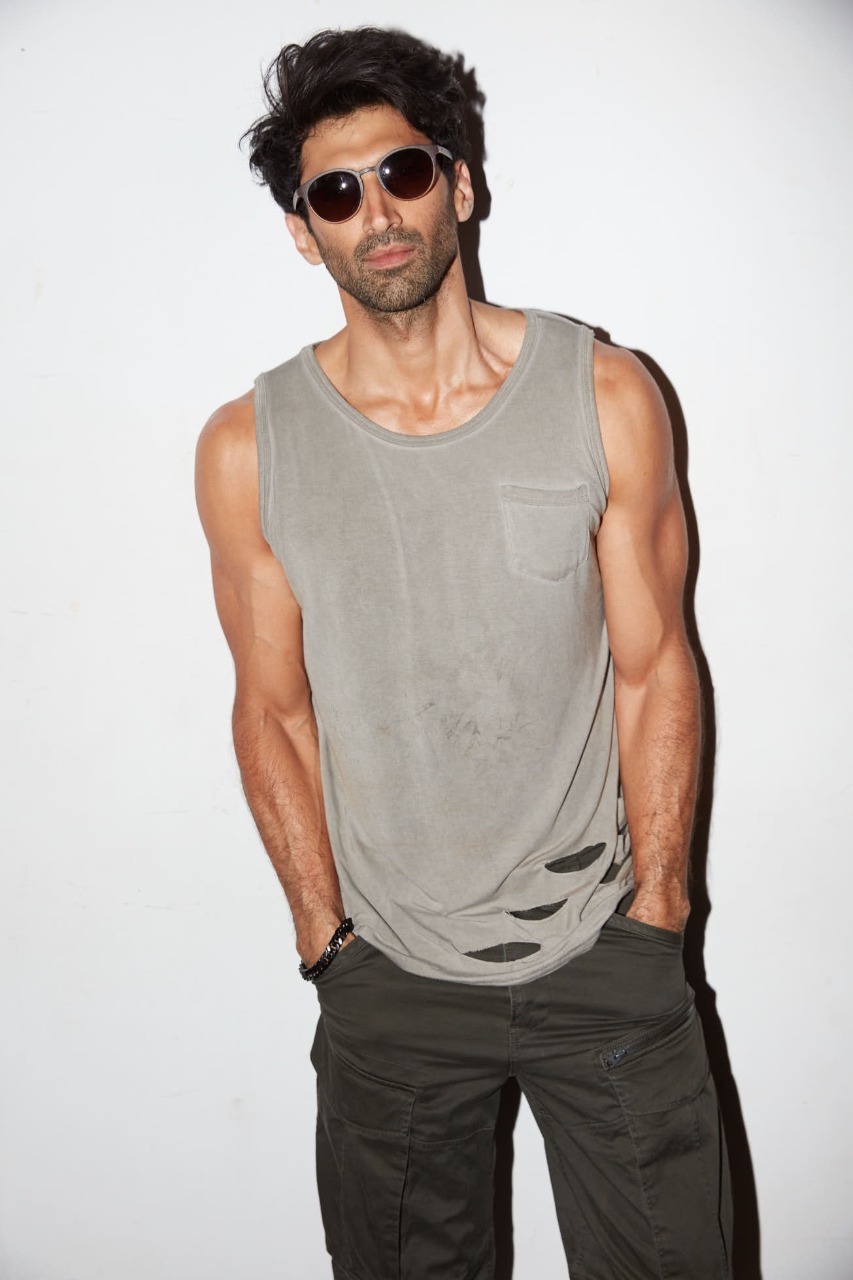 A source revealed, "Aditya Roy Kapur has flown down to Sri Lanka to shoot some of the crucial sequences of The Night Manager remake. The actor has a tight schedule and will pull off some exciting scenes and sequences in the beautiful landscape of Sri Lanka."

"Aditya is essaying an extremely nuanced and layered character in the show which demands a continuous prep process. Paralelly, the committed actor is also working on his rigorous fitness regime, to portray the physicality required for the part”; the source further added.

Aditya Roy Kapur will supposedly step into Hrithik Roshan's shoes in the remake of the internationally acclaimed British mini-series. Being one of the first from the younger generation of stars to venture into OTT space, the handsome actor will play the title role in the show.

The Night Manager became a massive hit across the globe and earned several awards at the 74th Golden Globe Awards. Meanwhile, Aditya Roy Kapur has a packed calendar for the year. Along with the show, the powerhouse performer also has OM & the remake of the Tamil hit film Thadam in the pipeline this year.