byDiptesh Thakore -February 12, 2022
0
The wait for Aditi Rao Hydari's fans is finally over! Today, the makers of her upcoming romantic comedy with Dulquer Salmaan, dropped the new love track, 'Megham'. Paired opposite each other for the first time, fans can't wait to watch this fresh onscreen couple on 70MM! 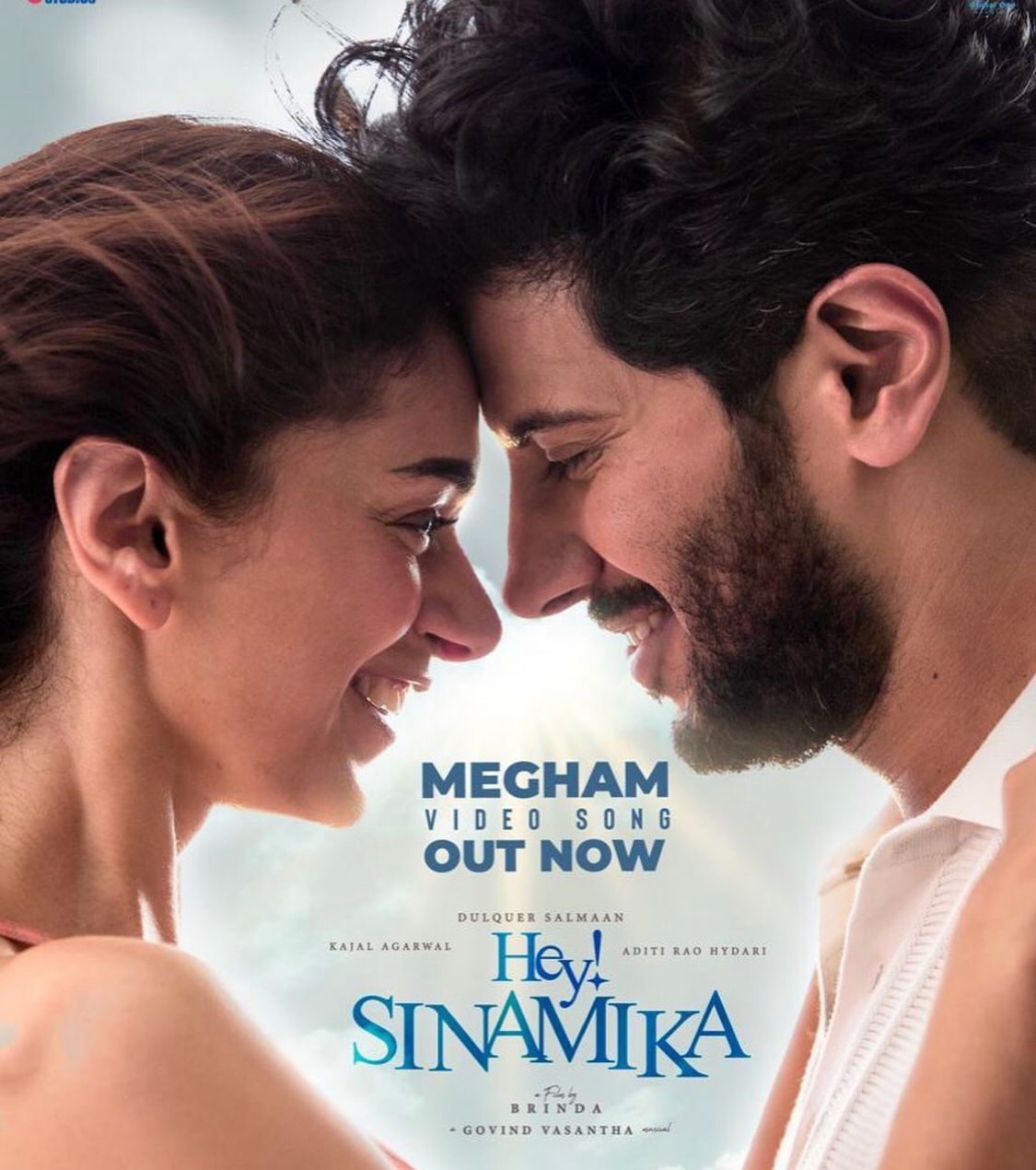 Both stars took to their social media to share the song and within minutes, Megham has become the internet's new favourite romantic song. The release of the song has upped the ante on the wait surrounding Hey Sinamika. With Valentine's Day around the corner, this song has already received a great response from the audience.
Co-produced by Viacom18 Studios, Jio Studios and Global One Studios, the film is directed by ace choreographer Brinda and is slated for a theatrical release on March 3 in Tamil, Malayalam and Telugu. The countdown to watch Aditi on the big screen once again is thick in the air!
Tags: Regional