Adah sharma who's ad with Akshay kumar has been going viral is now being slammed for a collage picture she shared. 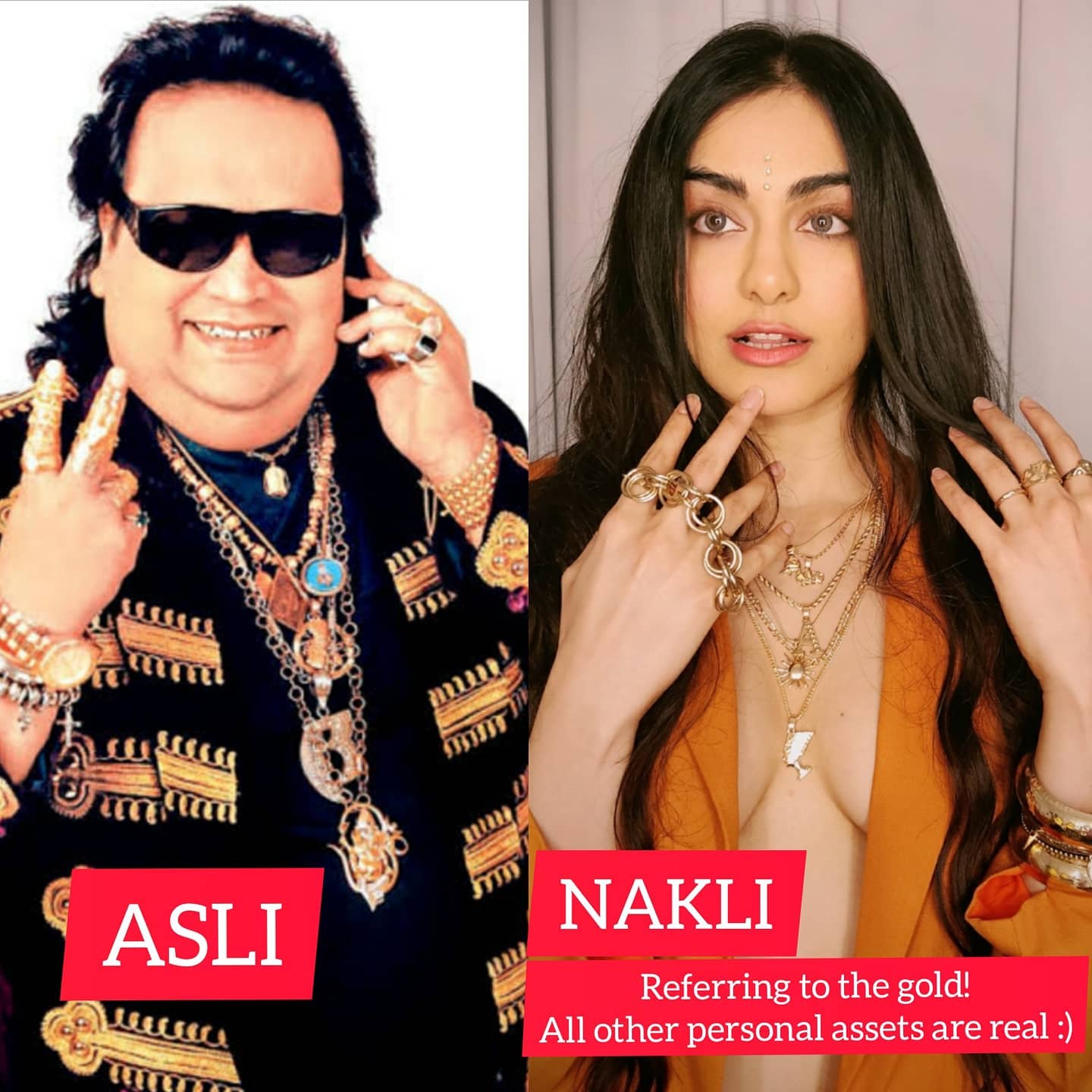 Commando 2 and 3 and 1920 actress Adah Sharma was recently trolled for a post with her usual humourous caption .

The original post which was posted 2 years ago on her Instagram and is still on her profile was reshared on Facebook which caused netizens to react negatively.

Adah says "The post was originally posted on my instagram two years ago on 28th march 2020. here is the link. @ https://www.instagram.com/p/B-RTLqNnti2/?utm_medium=copy_link The Bappi Da post that was uploaded on my facebook page yesterday had been scheduled for posting by us a month in advance . Unfortunately we lost Bappi Da last week making the scheduled post ill timed . "

Adah is currently shooting for a film in London. She was seen in chuha billi for which she recieved rave reviews for her crazy act . Adah will next be seen in a commando 4 and a three Telugu films including one with Nani