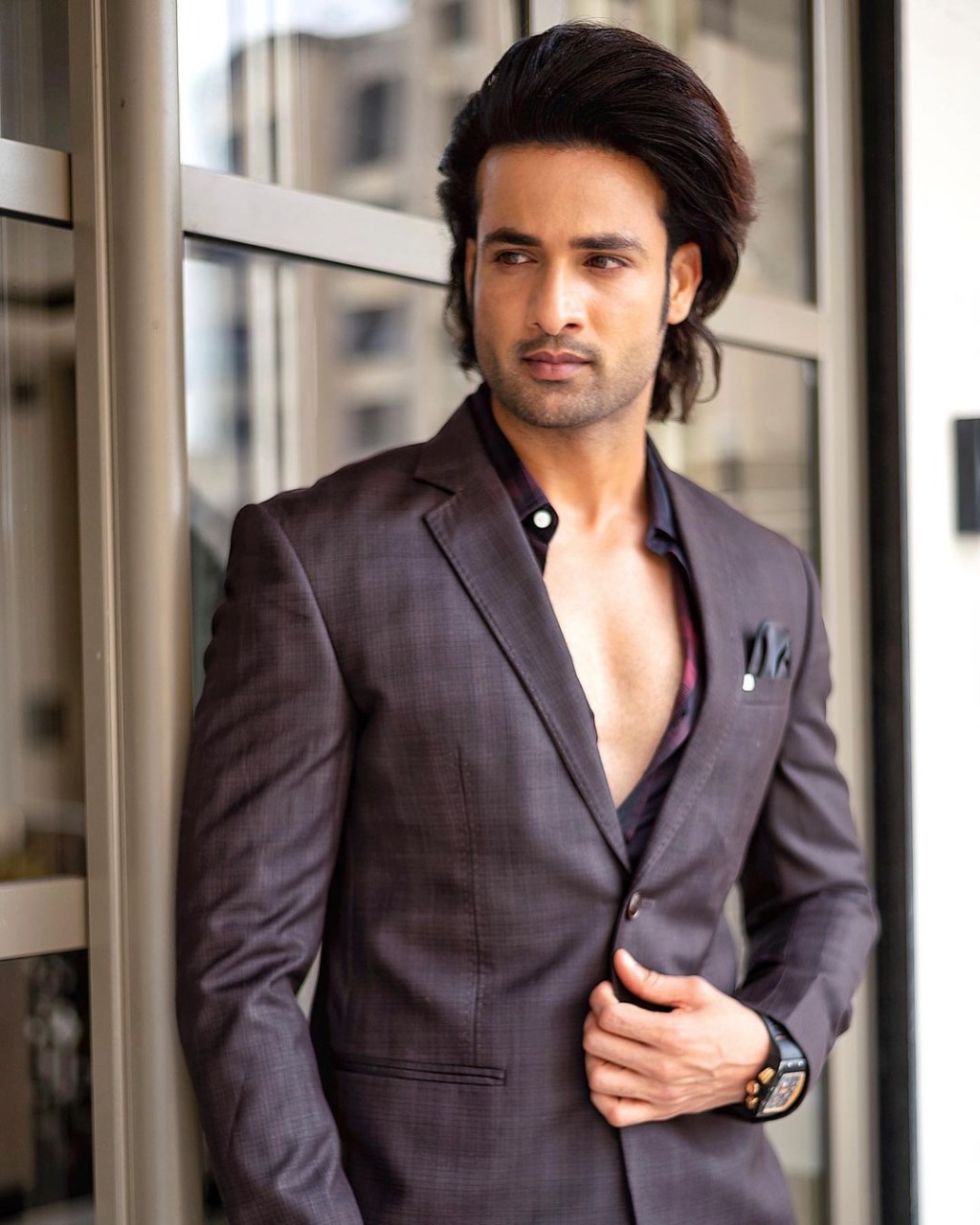 In the upcoming episode,Abhimanyu suffers a seizure and he starts behaving like a 7-year-old kid. The actor shares, he had a truly enriching experience as an actor shooting this particular sequence.
As Himanshu reveals: "To be honest, I feel Abhimanyu's character is a landmark role in my career. 'Aggar Tum Na Hote' addresses a serious issue like mental health and I wanted to be authentic in the depiction of someone with a split personality disorder on the show. In fact, I always wanted to do a character like Abhimanyu, that's why I said yes."
He further says that in fact, he did this whole sequence without any harnesses, and he mentions how he loves the adrenaline rush that comes with such intense scenes and roles.
" As soon as I heard the character brief, I knew I wanted to be a part of this show. You don't get such roles easily and I feel this character is a wonderful opportunity for me to try different variations and showcase my talent. I love intense and challenging sequences; it gives me an adrenaline rush," he adds.
'Neeli Chatri Waale' actor continues sharing about the preparation work he has done to do justice to his character and how one needs to think like a child to play it in a realistic way.
He further adds: "I have done around 5 - 6 character variations as Abhimanyu already and for each sequence, I had to work very hard on my body language. In the upcoming episodes, you will see how he loses his memory and starts behaving like a 7-year-old kid."
"In such a situation, you need to think like a child. You will need to know how a kid reacts when he is stuck between strangers and how scared he will be, not having his parents around. I tried understanding the psychology of a kid and to perform to the best of my physical and emotional capabilities. I hope everyone likes my performance and continues showering our show with love,"Himanshu concludes.
Tags: TV