Every frame of Abhishek Kapoor's Fitoor was poetic & nothing less than a painting! Rightly hailed as the revolutionary filmmaker, the director gave the Indian touch to the classic Charles Dickens' Great Expectations with the film. 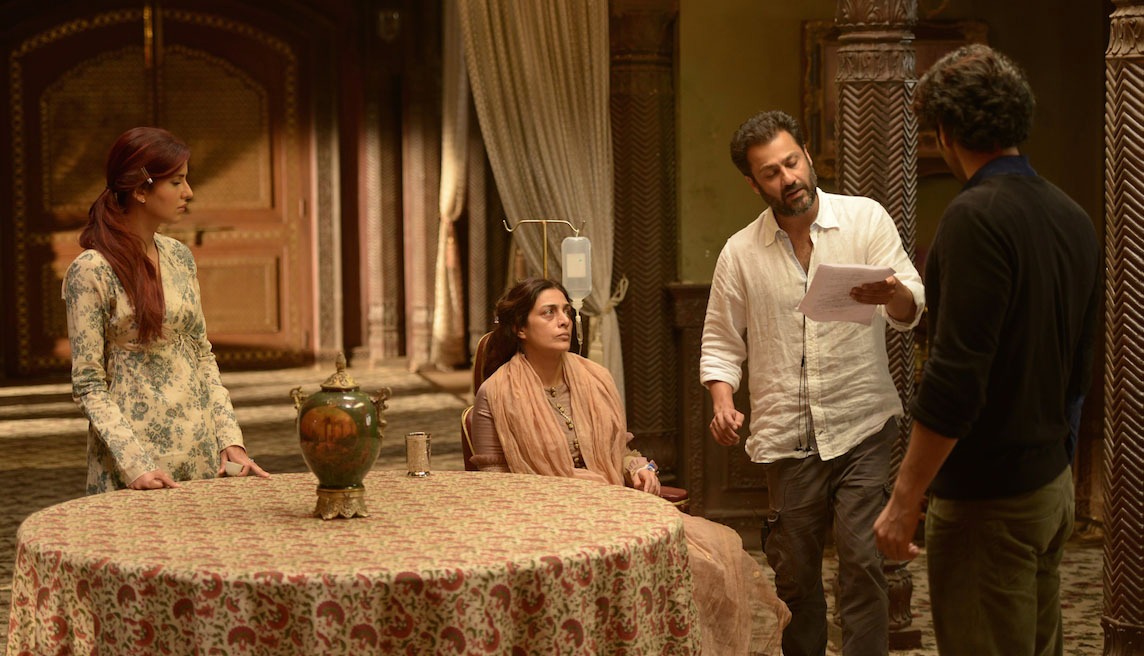 Starring Tabu, Katrina Kaif, and Aditya Roy Kapur, Fitoor was released on 12th February 2016. Even after the six years of its release, Abhishek Kapoor's romantic drama clubbed with Indo-Pak politics still remains one of the most beautifully captured films. The changemaker brilliantly used the backdrop of Kashmir to take the narrative ahead and add visual appeal to the scenes. Fitoor music album also became a massive hit among the audience.

While sharing his excitement on Fitoor clocking six, Abhishek Kapoor said,  "Working on a film imbued with such a grandiose scale, timeless literary depth and a fantastic team to see it through, is every filmmaker's dream and I'm glad to have lived it with this passion project. It's heartwarming to see how the music of Fitoor never grows old. As a writer & director, getting under the skin of such complex characters and reimagining it as a contemporary tale has been a significant learning curve in my career, and I'm so grateful for that. Sending out my love to the entire cast & crew who helped me realize this immaculate world where time stands still."

Meanwhile, Abhishek Kapoor is riding high on the blockbuster success of Chandigarh Kare Aashiqui. Starring Ayushmann Khurrana & Vaani Kapoor, the film took on the bold subject of the transgender community and gave a thought-provoking story.