Aanand L Rai's response to Big B's Jhund song has us all intrigued!

Aanand L Rai has been on a roll! After his spectacular OTT blockbuster, Atrangi Re, he has several highly awaited films lined up in the pipeline. The Akshay Kumar starrer Gorkha, Ayushmann Khurrana starrer An Action Hero, Janhvi Kapoor starrer Good Luck Jerry and Akshay Kumar-Bhumi Pednekar starrer Raksha Bandhan are currently on the maverick filmmaker's slate. It's safe to say that he is continuing to work with the best talent in the industry... and now, if all goes well, could he also be gearing up to work with Big B? 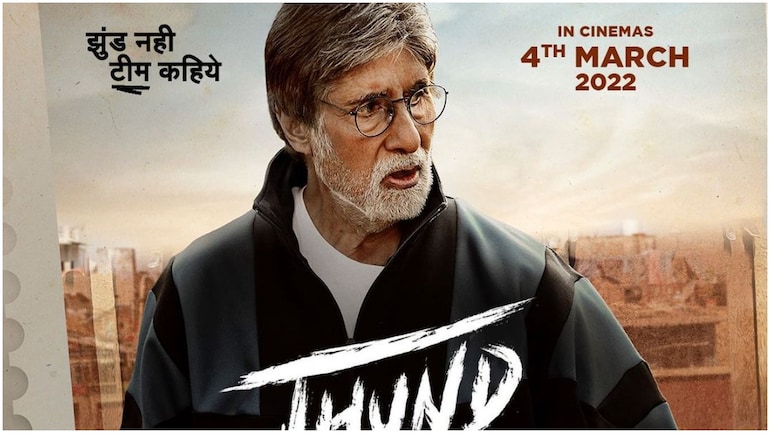 Recently, Aanand L Rai's response to Amitabh Bachchan's video from his upcoming film Jhund, 'Aaya Ye Jhund Hai' definitely has our ears up for a powerful collaboration between the actor and director.

Could this mean we will soon watch Big B in an Aanand L Rai film? We are definitely shipping this director-actor film and our fingers are crossed for that 'haan' from Big B!