With an electic filmography to his credit Vishesh Bhatt dons multiple hats of a writer, director and producer and is from a renowned film family, his journey in cinema began at a young age. As a teenager entangled with many existential questions on life and filmmaking, he travelled to Switzerland with his uncle, Mahesh Bhatt to meet Jane Campion and U.G. Krishnamurthi (check spelling) for advice on whether learning filmmaking at a film school abroad was overrated. 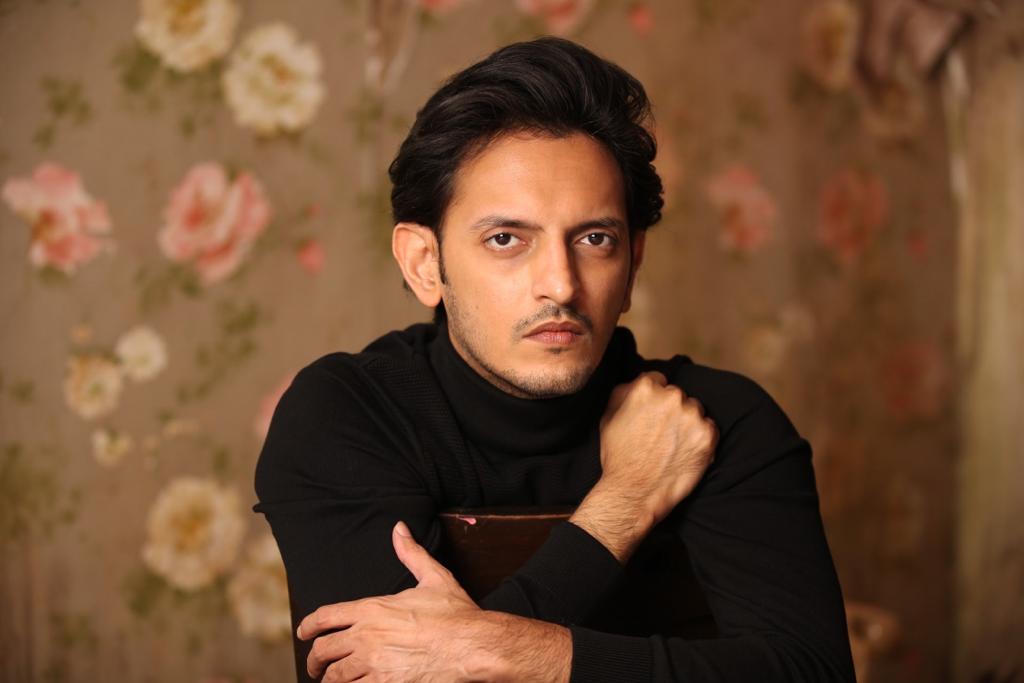 Ecstatic on her big win at Golden Globes, the filmmaker took to his social media to congratulate her and hails it as a win for female filmmakers worldwide.

Campion won the honour for The Power of the Dog under the categories Best Drama and Best Director. Expressing his joy Vishesh took to his social media to laud her and in the caption space he shared, "Have had the great privilege of being set on the path of filmmaking by guidance from #janecampion .

It was only on her personal counsel that I picked #NYU Tisch to study cinema. Her win today is so very special and personal to me. #goldenglobes #thepowerofthedog 🥂👏❤️🙌"

Taking a walk down memory lane, Vishesh said, "When I met with Jane Campion, I wanted to study global cinema and expand my worldview. I remember that she was observant, warm and positive. She saw with more than her eyes. She looked at me for a few minutes and said that I strike her as a sensitive person and that it's an essential trait for a filmmaker to have. After 13 years in the industry, I understand what she meant at a deeper level. She encouraged me to chase life beyond the academics of films. Following her advice has given me the tools and perspective required in cinema."