Abhishek Kapoor's film Chandigarh Kare Aashiqui pushed the envelope and kickstarted the conversation around the trans community in the right direction. The film earned acceptance from the LGBTQA+ community right after the release as the leading activist Gazal Dhaliwal hailed the revolutionary filmmaker for his attempt. 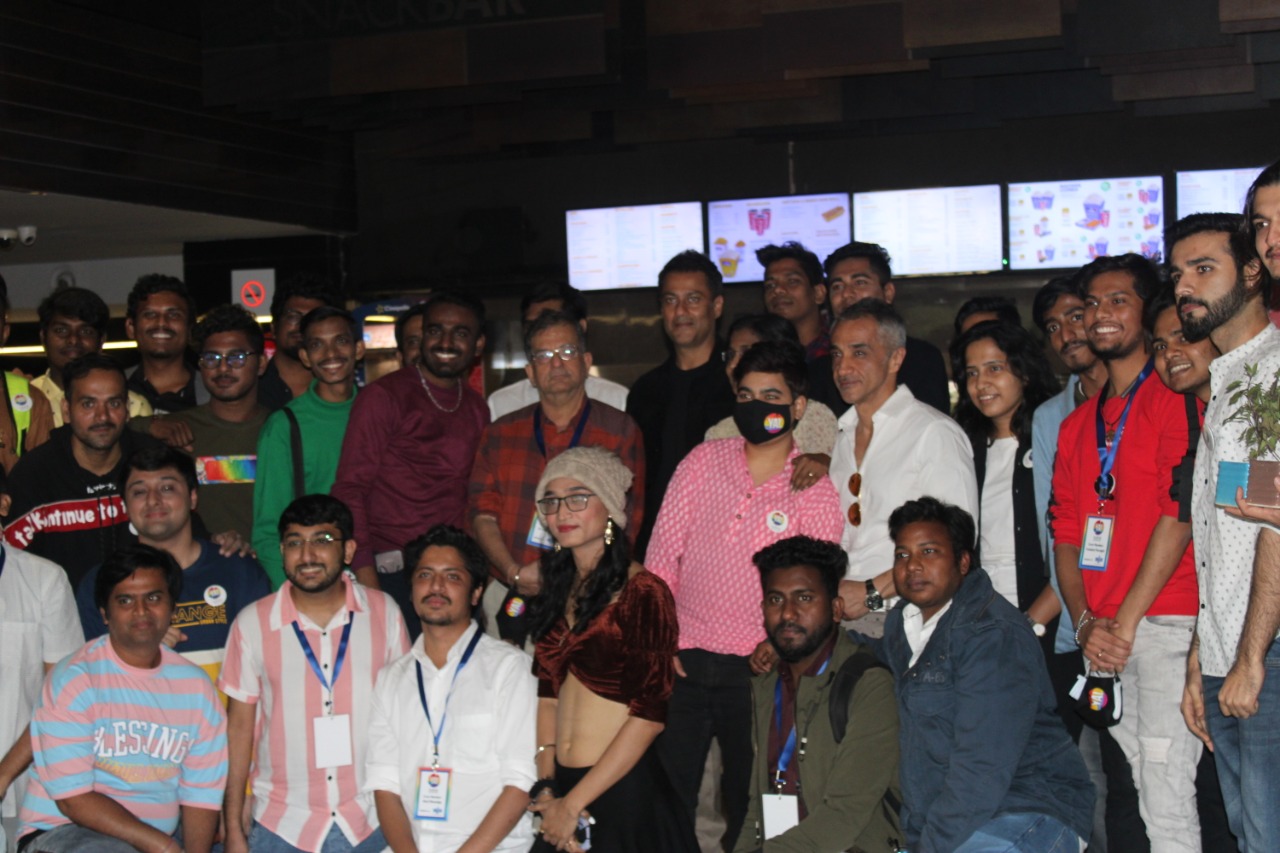 Now, adding another accolade to his cap, India's oldest and biggest LGBTQA+ NGO, The Humsafar Trust, premiered Abhishek Kapoor's film for its youth wing, Yaariyan. The change-maker himself graced the screening and took questions from the audience.

While sharing his excitement, Abhishek Kapoor said, "With Chandigarh Kare Aashiqui, I wanted society to talk about the trans community and learn more about them. Gaining acceptance and acclaim from an organisation like The Humsafar Trust assures me more as a filmmaker. I am so incredibly proud and humbled at the same time to have my film screened for their youth wing."

Anjali Siroya, Core Volunteer, Yaariyan, said, "Yaariyan, the LGBTQ youth initiative, organised the offline screening of 'Chandigarh Kare Aashiqui' with the support of The Humsafar Trust and NOREC. The purpose was to bring this movie to the communities that are marginalised and that may not have access to online platforms such as Netflix. The screening also allowed the audience to meet filmmakers and ask questions. This movie is a significant step towards getting Trans stories in mainstream cinema. Yaariyan is looking ahead to much more authentic LGBTQ+ stories being depicted in mainstream cinema."

"We thank the Chandigarh Kare Aashiqui team for their support, specially Abhishek Kapoor and Pragya Kapoor for agreeing to conduct this screening for the community," she further added.

Meanwhile, Chandigarh Kare Aashiqui is trending on the streaming platform, and Abhishek Kapoor is garnering a massive reception from corners of the nation for his phenomenal work.