Today's superstar Anil Kapoor was undoubtedly the blockbuster king of the 80-90s Indian cinema. Every drama he headlined broke the box office records to become a massive success. One such film that, to date, is counted amongst the iconic ones is Ram Lakhan. 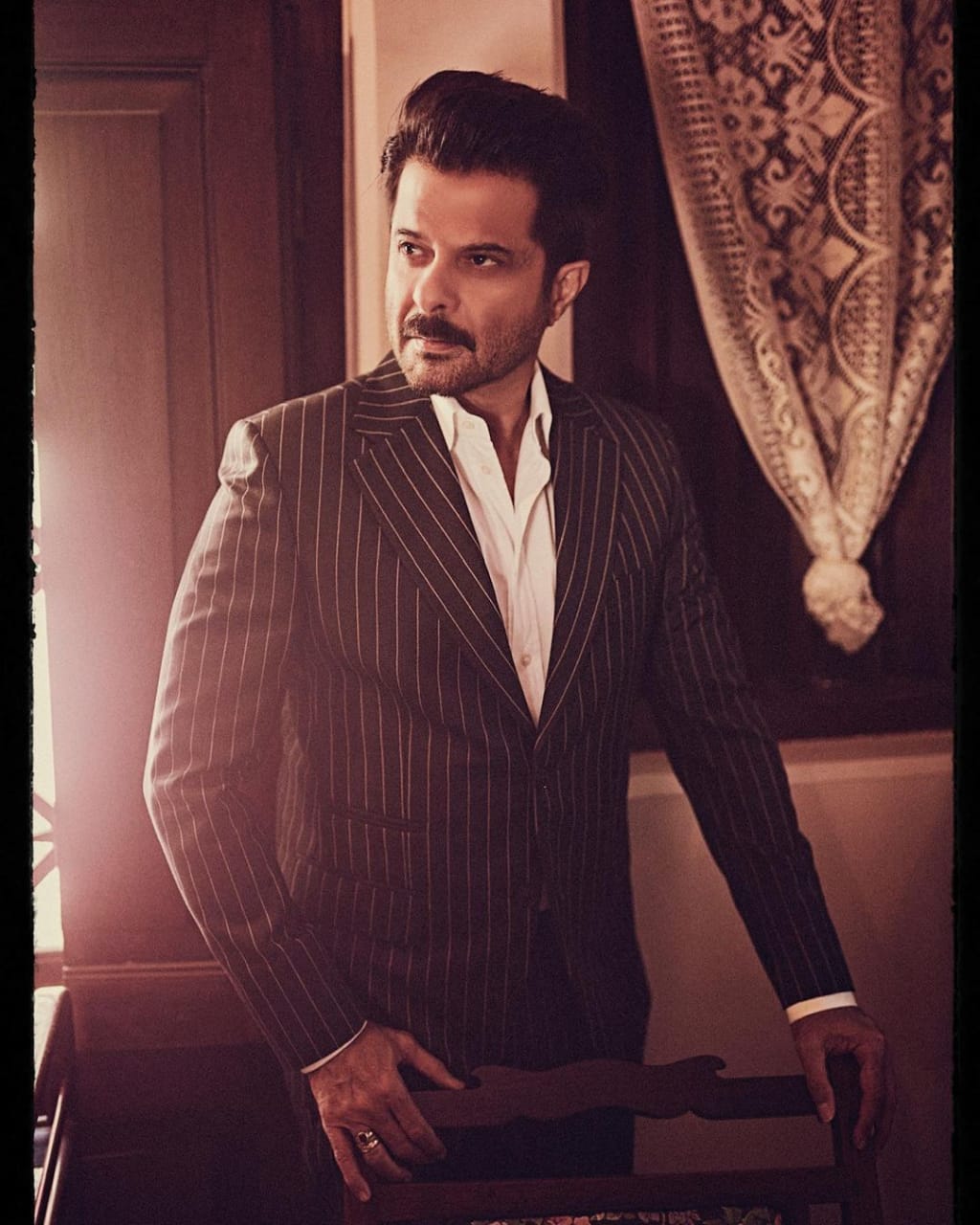 Released today, 33 years ago, Anil Kapoor's Ram Lakhan earned acclaim right off the bat. From a taut storyline to vibrant performances to a memorable music album, the film had everything that represents the Indian culture of cinema. The timeless star took the audience on a hero's journey in which two brothers (Anil Kapoor and Jackie Shroff) take revenge against evil.

As Lakhan- a street-smart Tapori and over-ambitious young man, Anil Kapoor played various shades. The actor beautifully aced his character arch and lit the screen with his infectious chemistry with Madhuri Dixit.

Apart from making an indelible mark on the audience with his performance, Anil Kapoor's music video My Name Is Lakhan, among others, still holds the same command over the viewers.