T-Series and Colour Yellow’s 'An Action Hero' to be shot in London!

Ever since T-Series and Colour Yellow announced the Ayushmann Khurrana starrer An Action Hero, the anticipation for this film has been thick in the air. And now, the makers are all set to take the movie on the floors this month. An Anirudh Iyer directorial, the movie’s schedule is going to traverse geographical boundaries and will be shot in the UK and India. In fact, this will be the first time the versatile actor Ayushmann Khurrana will be shooting for a film in London! 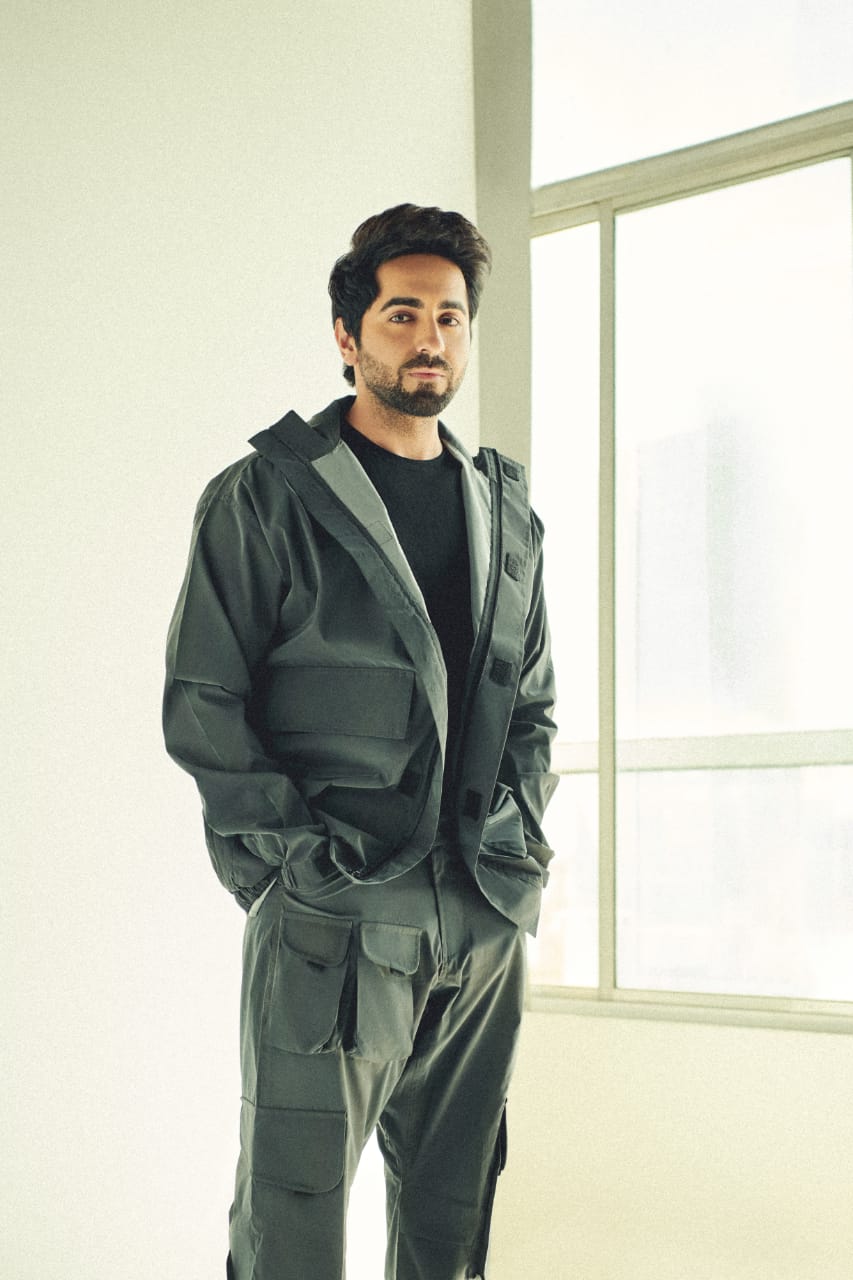 This is not the only first for Ayushmann with this film. An Action Hero will also be his first stint in the action genre. Featuring an artist’s journey, both, in front and behind the lens, the movie is set to enthral the audience with its slick action and offbeat satirical sense of humour.

Talking about the movie, Bhushan Kumar, Chairman & Managing Director of T-Series says, "An Action Hero has a quirky and fresh storyline and who better than Ayushmann Khurrana could fit the role. We are enthralled to commence it's shoot in London and can't contain our excitement for audiences to witness this entertainment from Anand L Rai's stable."

Speaking about the movie going on floors in January, maverick storyteller Aanand L Rai said, “We are excited about An Action Hero finally going on the floors and seeing Ayushmann breathe life into the character. The movie is going to be an out-of-the-box entertaining story!”

An Action Hero, directed by Anirudh Iyer is a T-Series & a Colour Yellow Production and is produced by Aanand L Rai. The film is also produced by Bhushan Kumar and Krishan Kumar.